Posted By theboss on 14th September 2016

Lots of clever people with much better qualifications than me have written about the importance of landscape to memory.  All I can say is that I agree with them. 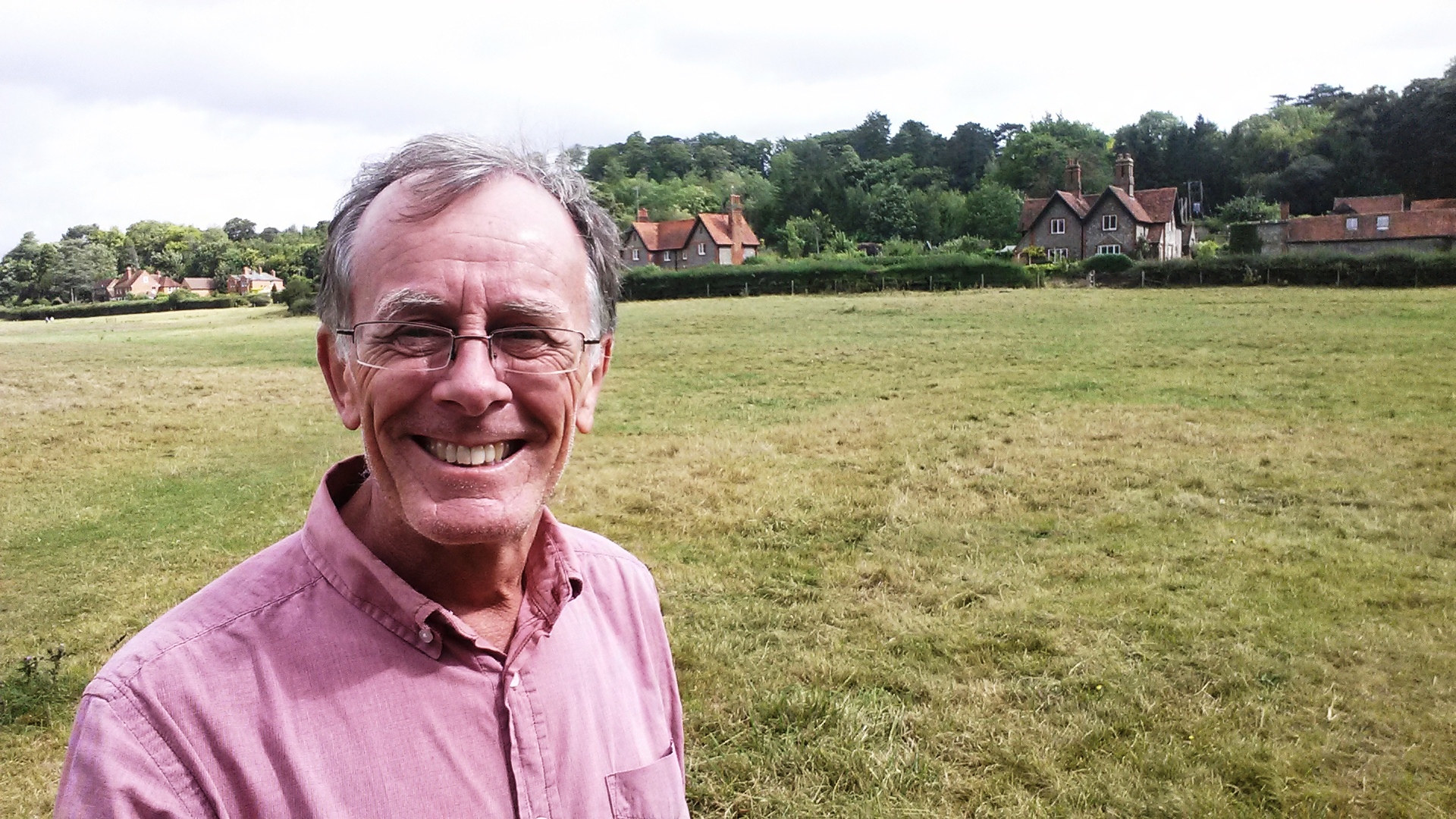 Last weekend, I found myself re-visiting a place where I spent much of my childhood, more than half a century ago. This is the village of Hambleden, Buckinghamshire, which I was surprised to note has not changed one bit since I was last there in 1964.

For a few minutes, as I stood next to the brook where I used to play, I was once again eight years old.  The meadow, the surrounding tree line, the narrow country lane, the stone and flint cottages – all were exactly as I last saw them.  The only thing which had changed was me: no longer did it seem appropriate for me to build a dam across the brook, or to wander off into the woods with my home-made bow and arrow, to fight imaginary battles in which I would always triumph. 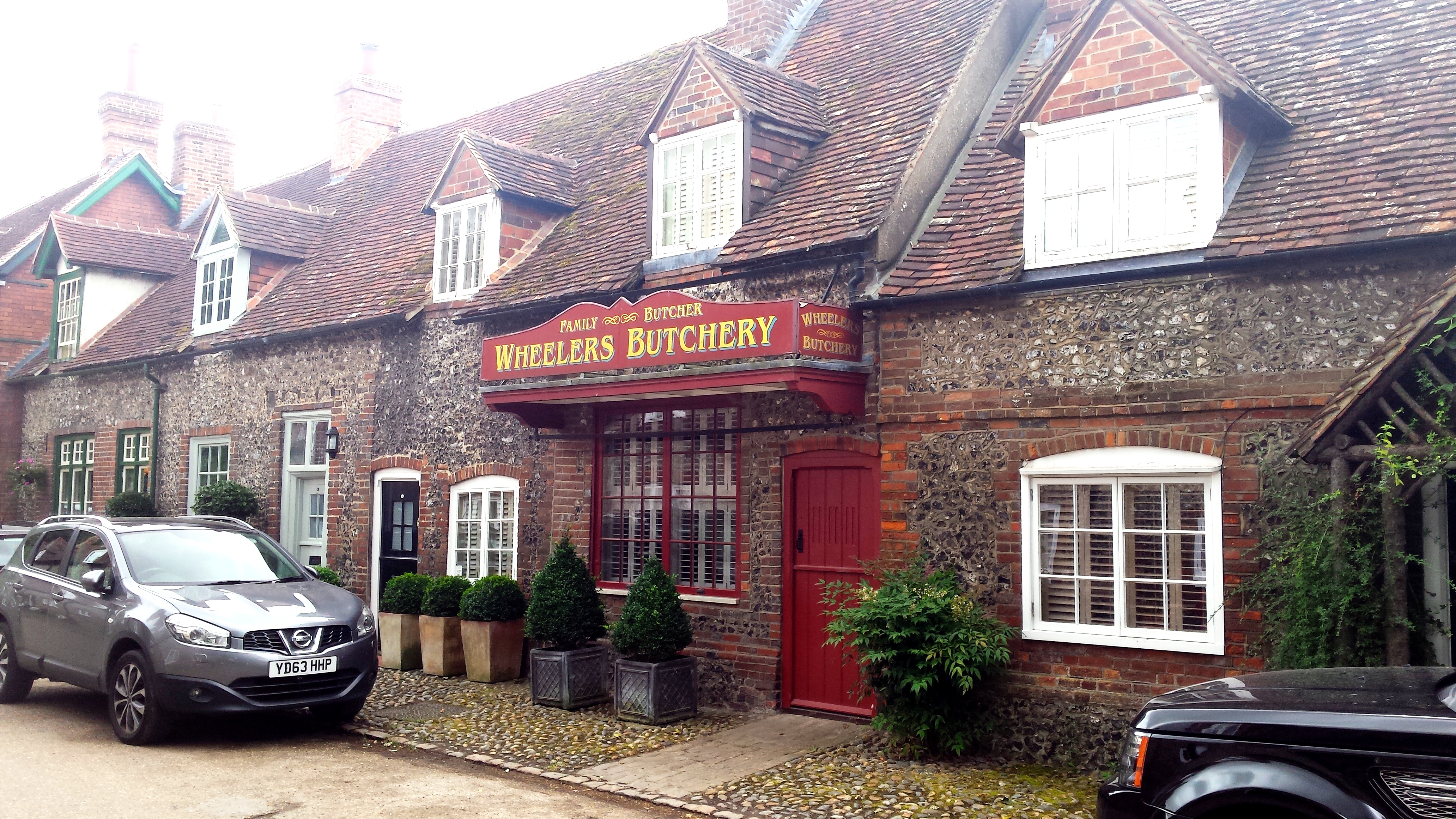 Those woods are my Blue Remembered Hills.  It is not possible to exaggerate their impact on my formative years.

Hambleden is without doubt one of the prettiest villages in Britain.  It is often used as a film location.  When people think of a typical rural idyll, it must be somewhere like Hambleden they have in mind: not just a set of co-ordinates in space, but also in time.

There has been no new development in Hambleden since the end of the second World War.  Any observer from another planet would note that the only discernible change is the increase in the number of cars.  I slowly came to my senses and pondered how many villages in Cornwall would be able to say the same.  Most see more change in 52 weeks than Hambleden has seen in 52 years. 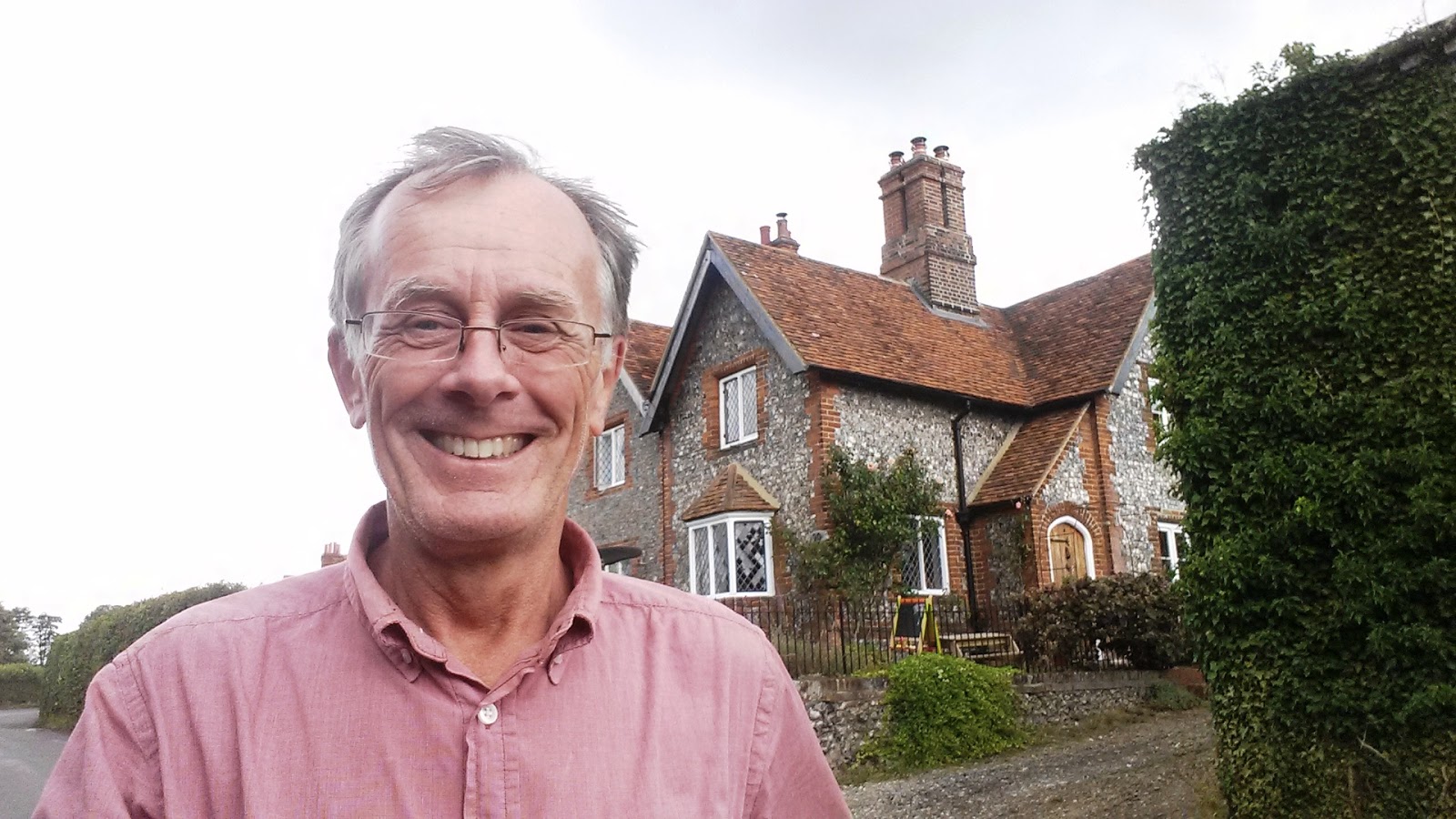 Looking for any locals who might be able to offer an explanation, I realised that there have actually been some changes to Hambleden.  It was very quiet for a Saturday morning in August.  If there are any children in the village, they were unusually quiet.  In fact, I struggled to find anyone younger than me.
The friendly people who now occupy the houses I used to visit explained that the entire Hambleden estate is now owned by a Swiss financier, one of the wealthiest men in the world and a polo-playing friend of Prince Charles.  In the 1950s and 60s of my childhood, the owner had been Lord Hambleden, the then owner of newsagent chain W.H. Smith (my uncle had been his gardener.)
The Hambledens had done a deal with the National Trust, covenanting to the Trust power to act as a brake on development – even down to the kind of windows locals can use when they need to repair their homes.The Hambleden butcher’s shop has not been used as a butcher’s shop for decades, but local planning rules mean the shop sign could not be removed. This won’t matter too much to the Swiss financier, for whom the village offers significant revenues in rents, agricultural subsidies and the possibility of advantageous tax arrangements. 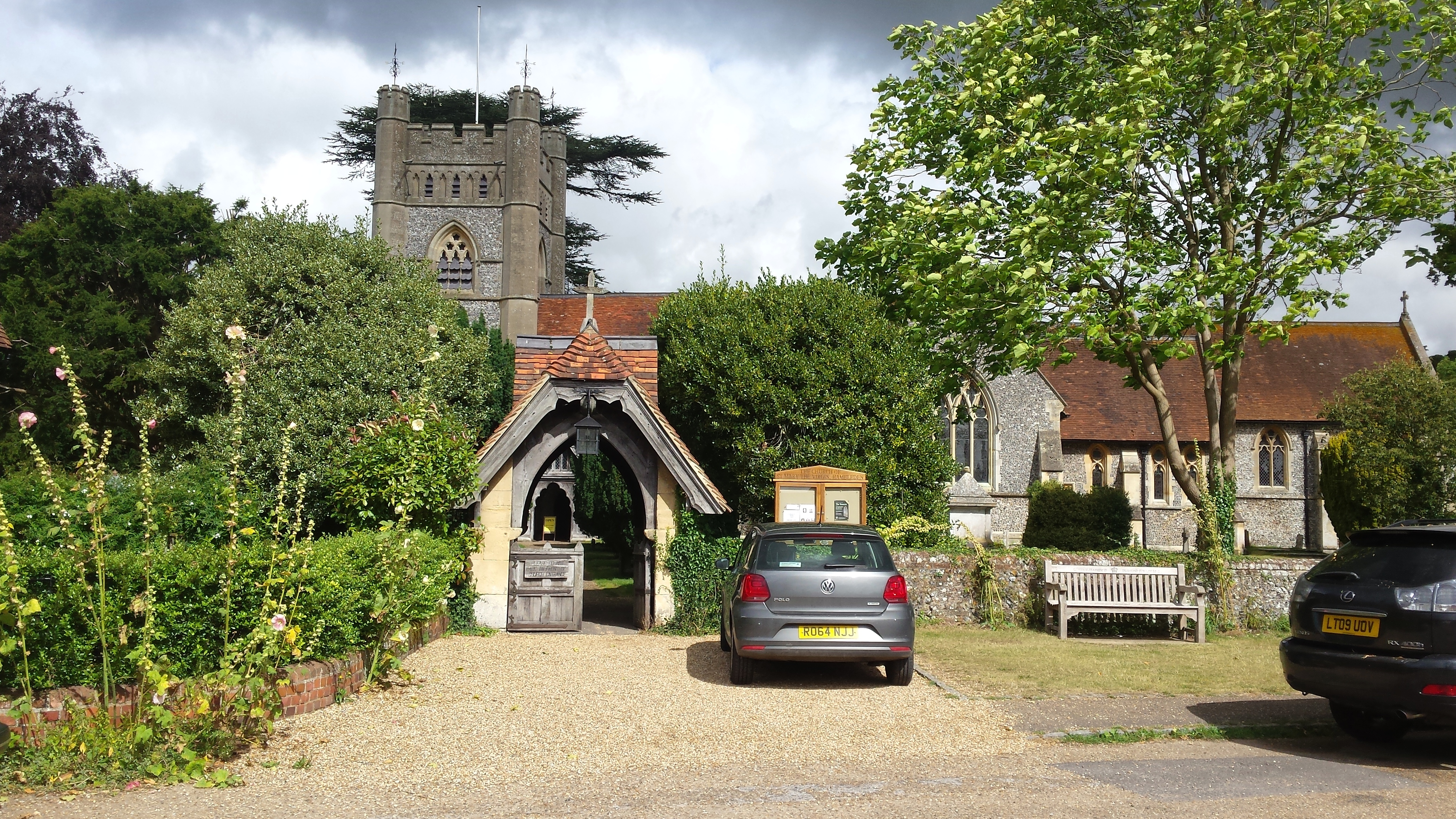 But is Hambleden still a working, functional community?  Is it even possible for anywhere in rural Britain to maintain that traditional social and economic fabric?  In Hambleden, the definition of “affordable housing” is governed entirely by tenancy agreements (and by all accounts, the Swiss financier is a reasonable landlord.)
In Cornwall, one of the main arguments used to justify development is that without it, rural communities will die.  In theory the argument is not without some merit, but in practice seems only to delay the inevitable – while scarring the landscape with bungalows, as our villages become gated communities for wealthy retirees.
The closest example to Hambleden that I can think of in Cornwall would be St Michael’s Mount: hardly a sustainable model for every village.
We seem to be confronted with a choice between two evils: do we surrender to the sort of landscape which no-one will want to remember, or do we condemn rural communities to become decaying film extras in some kind of living museum?  I’m glad I’m not a planner.