Life is too short for all the paperwork

A young chap called last week to ask if he could look at my trees. He was from Western Power, and as the company had not looked at the trees for a few years, he wanted to check that they were not in danger of growing into the 33,000-volt overhead cables which have helped supply electricity to this part of North Cornwall since 1948. 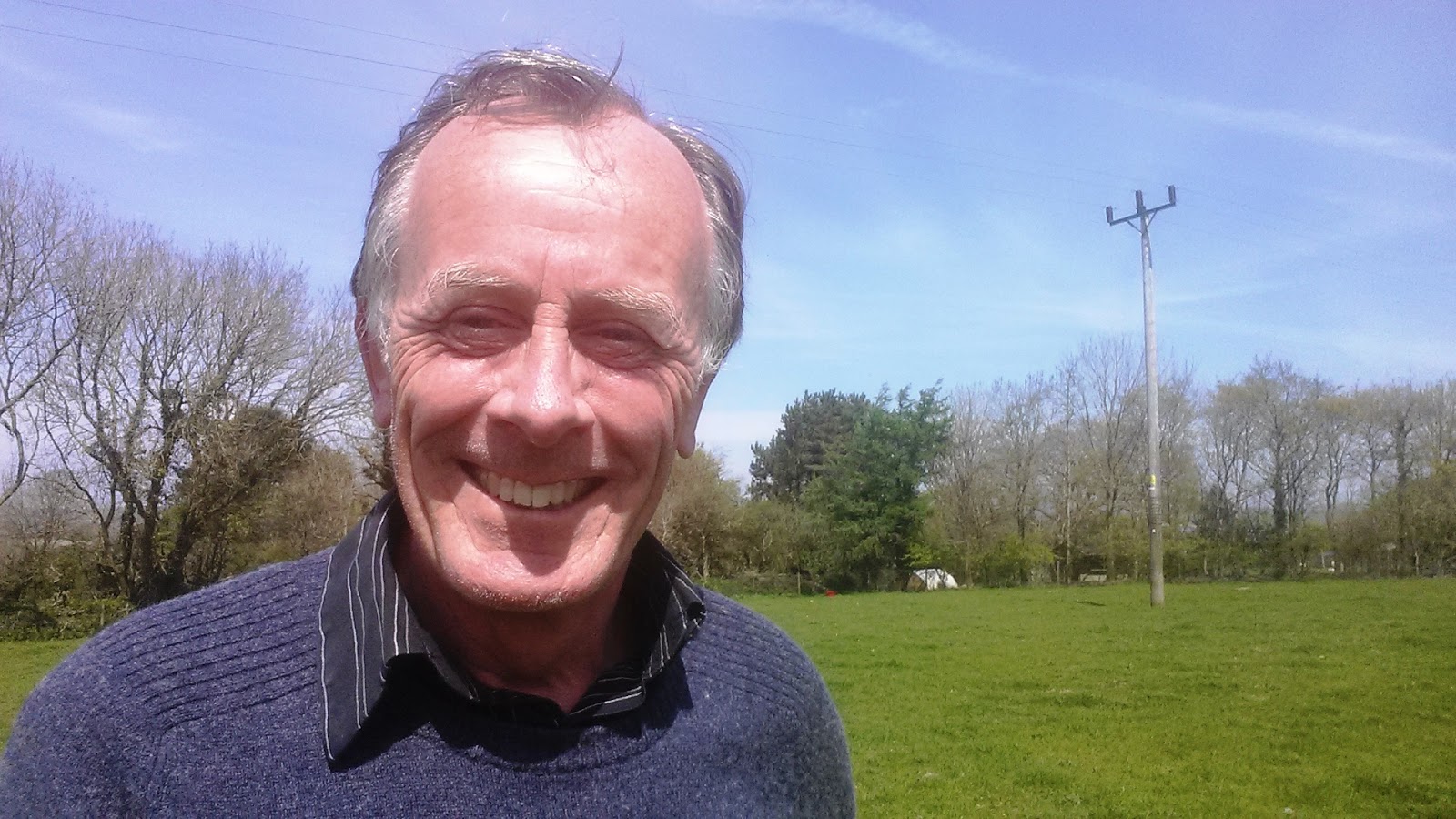 The visit set me thinking that running a smallholding is only partly about agriculture – and that if I had any appetite for all the legal paperwork concerning access, rights of way and that kind of malarkey, I would never have time to write this column. The wayleave consent which gives the company, its predecessors and successors, the right to do certain things on my land, is supposed to make me richer by about £4.20 a year. So my retirement plan is still on hold.

If I wanted to be greedy, I suppose I could kick up a fuss, but life is really far too short. This doesn’t stop “specialist” lawyers from writing to me with monotonous regularity, offering to share the profits should their suggested threatening letters produce the required result. There is an issue of principle: when the 1948 landowner agreed to allow the former Central Electricity Generating Board to plant the three poles which interrupt my immediate view, it was to help realise a wider community benefit.

Most people in this area, if they had any electricity at all, got it from an old Lister diesel generator. Only the most grasping and heartless money-grabber would have held the State-owned CEGB to ransom. But now, following various privatisations, the Western Power poles on my land are simply helping to swell the private coffers of the US-based parent company, Pennsylvania Power and Light. I nevertheless think I can resist the temptation to demand a better deal. As I say, life is far too short and the guys from Western Power are unfailingly courteous whenever they need to fix anything.

My trees are not currently a problem, although maybe in another five years I’ll have to do some serious thinking. A few months ago many farmers were being advised to check the small print, as the National Grid went round asking them to sign a new wayleave agreement as part of a record-updating exercise. Surveyors warned that this could bind the landowner to a limited annual payment, with no compensation for potential loss of earnings if the land had future development potential. National Grid was offering one-off sums of 20 times the annual wayleave payment – but this could remove the right to future compensation for loss of earnings.

There are similar issues for mobile phone masts, broadband cables, and in some areas, gas and water pipelines. The really complicating factor, which few think of at the time, is that the land in question might indeed have alternative uses at some point in the future. What is today a field might one day be a housing estate. At the current rate, what is a field today will probably be a housing estate by this afternoon.