Knowing the price of everything and the value of nothing

You can’t walk very far along a country lane in North Cornwall at this time of year without noticing the riot of wild flowers in the hedgerows. The smell of wild garlic leads the charge: there seems to be a rule that the darker the lane, the stronger the scent. 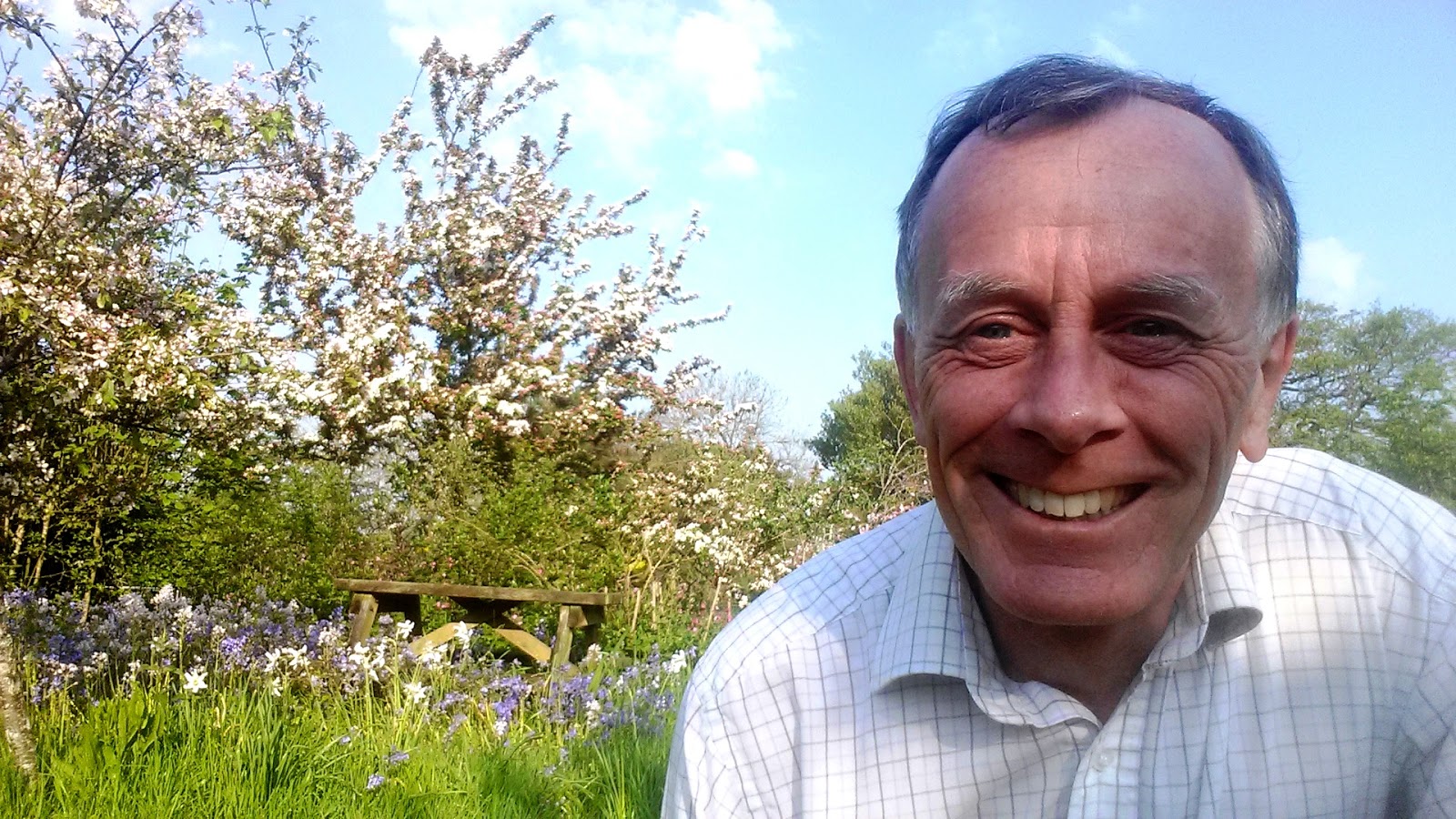 Bluebells, primroses and cicely help complete the picture, slowly giving way to the blues and reds of alkanet and campion as April surrenders to May.  My own love-hate relationship with gardening (I love the sights and smells, but hate the hard work) means that over the decades the wild flowers in my back yard have been given a relatively free hand to seed themselves wherever they like.

This approach has the added advantage of sometimes giving me an extra reason to postpone even cutting the grass.

In a local greengrocer’s shop the other day, I was nearly tempted to buy some cut flowers to brighten a room or two indoors. But then I thought better of it, and decided to borrow some wild flowers from the garden instead.

In Cornwall,the cultivated flower market is an important part of our agriculture. Perhaps not so much in North Cornwall, but as you head west the acres of daffodil fields remind us of horticulture’s contribution to our economy.

A recent report from the National Cut Flower Centre, funded by the Agriculture and Horticulture Development Board, told us that this sector has more than trebled in value over the past 20 years. The UK’s annual spend on imports increased from £125million to £550 million between the 1980s and early 2000s. Yet at the same time, the value of the domestic “farm gate” cut flower sector remained largely static, at around £50 million a year.

While welcoming the increased consumer interest, the report points out that the relative ease with which flowers can be transported around the globe acts as a disincentive to the home-grown industry.

The good news – particularly good for Cornwall and the Isles of Scilly – is that when it comes to the daffodil, the UK is a net exporter. Daffodils account for nearly 80% of the domestic flower-growing land in Britain. We have a vibrant and successful industry.

Yet while the statistics which underpin the AHDB report make for a fascinating, if rather dry, read – they are really put into context by a study of Afghanistan’s poppy crop. The most recent estimate puts its value at £4 billion a year. I very much doubt that there are any reliable statistics for the annual value of the Planet Earth cannabis crop – but a recently-opened, and completely lawful, cannabis farm in Chile now aims to produce its crop for medicinal purposes.

I read all this stuff – it’s my job, sort of – and wonder how wealthy I might be if there was a therapeutic, yet slightly edgy use for bluebells. I suppose I might be able to start a factory making evening primrose oil, but that seems like rather a lot of hard work.

Instead I pluck a small handful of the most colourful wild flowers within easy reach, put them in a vase, and they just take my breath away. Priceless.