Police have confirmed that the man found dead in a playground at Truro Road, St Austell, died of a knife wound.  The man has yet to be formally identified and his next of kin are being traced.

Police attended the park yesterday morning [Wednesday 11 January] just after 5am after a member of the public discovered a body.

Detective Inspector Ben Beckerleg of the Major Crime Investigation Team said: “The post mortem results have confirmed that the man had died from a knife wound.

“The cordons around Truro Road Park and Bridge Road have now been lifted.”

A 24-year-old man, a 22-year-old man, and a 21-year-old man were arrested on suspicion of murder and are currently in police custody.  They will be interviewed by detectives from the Major Crime Investigation Team.

Police are appealing for witnesses and would like to hear from anyone who saw or heard anything suspicious. 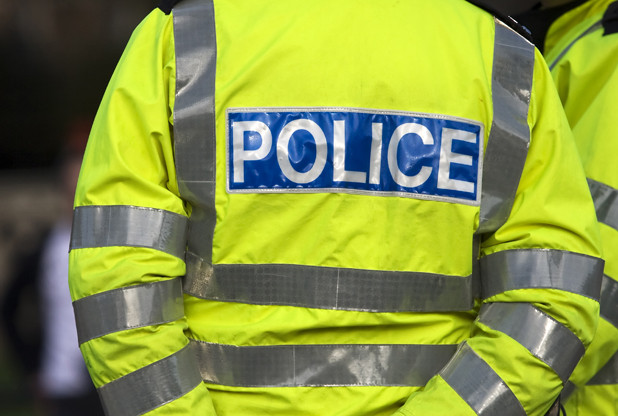