William, Earl of Dartmouth, and a South West Euro MP, quits UKIP over party’s “lurch to the Right”

Posted By theboss on 26th September 2018

One of the South West’s Euro MPs has resigned from UKIP, claiming the party has become "widely perceived as both homophobic and anti-Islamic."

William Dartmouth announced the move with "relief and regret," accusing leader Gerard Batten of moving the party "further and further to the Right."

William Legge is the 10th Earl of Dartmouth.  He had once been a Conservative Party member and a hereditary peer who sat in the House of Lords.

He left the Tories in 2007.  He quit UKIP accusing Mr Batten of "hijacking" the party to "campaign against Islam as a religion" and associating himself with "outlandish people and extreme right-wing groups.

"The work of all those who worked so hard in their support of Brexit is being devalued," he said. 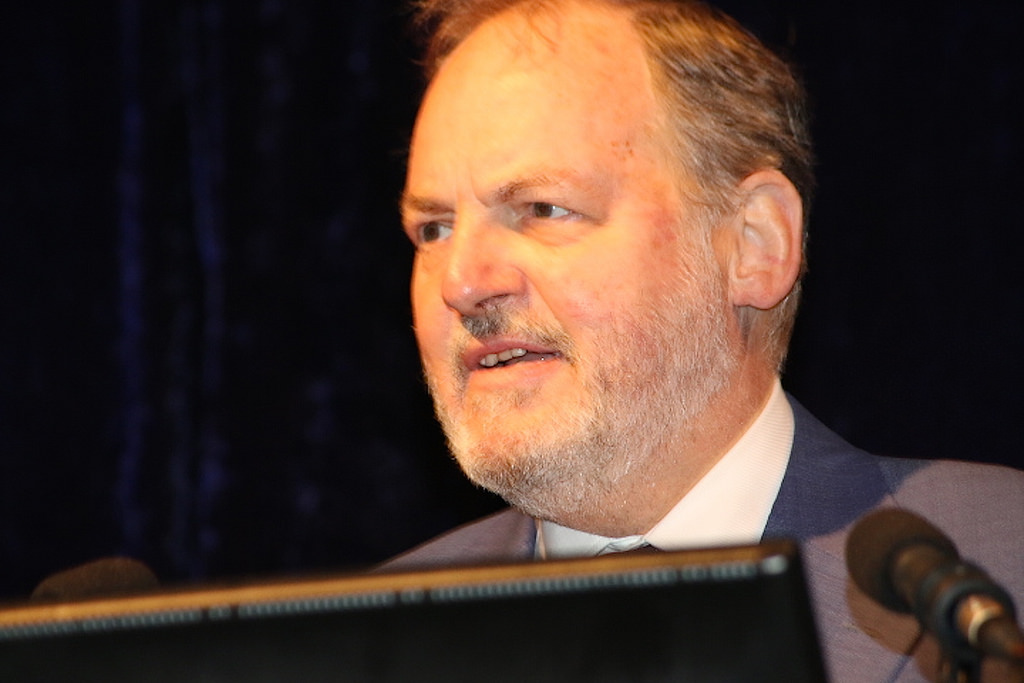 Ms Girling is currently suspended from the Conservative Party because of her differences with the prevailing orthodoxy on Brexit.  The next Euro elections are due in May 2019 – but the UK, due to leave the EU on 29th March, will not be able to take part.