The stage is set for a lively debate on Wednesday when councillors have to consider licensing a music festival in the face of local objections from residents who fear revellers will again use their village green as site for alfresco sex.

Henry’s Campsite in The Lizard has applied for a premises licence to hold events, including the three-day Little Big Gig in September.

The popular event has been attracting dedicated followers for the past eight years. But while it is loved by those who attend, some local residents are not so keen.

A number of objections have been submitted to Cornwall Council and will be considered by the council’s licensing act committee when it meets on Wednesday.

Objections had been received from the police but these have now been resolved thanks to work from the applicant to put measures in place.

Jane Grierson, who runs a B&B in the village, said there were concerns about public nuisance and noise from the event.

She said a premises licence would allow the campsite to hold as many music events as it wanted, including the Little Big Gig “which has caused local residents so much distress over the last few years.

“The middle of a small, rural and otherwise quiet and peaceful village is not, and never will be, a suitable place to hold music events, no matter how many conditions a licence imposes.”

Mrs Grierson said the main concern was noise from the site and that nearby residents had previously been disturbed until the early hours.

However, she noted that excessive noise was not the only problem and said there were health and safety concerns.

She then adds: “During the time of the Little Big Gig, one couple was seen on the village green actually copulating. This is the genre of some of the people who attend the Gig, and such disgusting behaviour does not fit in with the AONB (Area of Outstanding Natural Beauty) and family holiday aspect that The Lizard has always promoted and is in danger of losing." 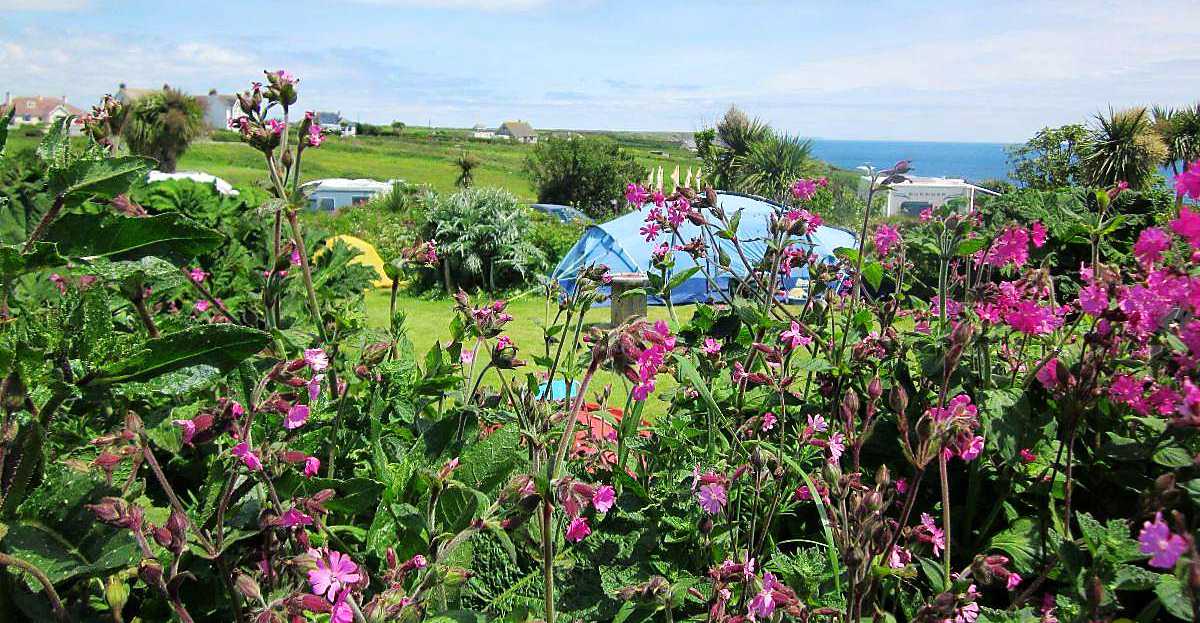 Michael and Janet Edwards, who also live in the village, objected to the “appalling level of noise” caused by events at the campsite.

They said they had been told to inform the campsite if the disturbance was too much but added “asking rock groups, etc, to reduce their volume at such events would be greeted with as much understanding as speaking to them in ancient Chinese”.

One other objection also highlighted concerns about noise, the alcohol licence and the impact on local businesses. It also highlighted “inappropriate behaviour” stating: “Unsavoury people can be seen, many drunk, wandering all over the village and into private gardens, urinating and defecating there. And worse.”

They also mentioned the impact on businesses, stating: “Many people are of the opinion that the centre of the village is not suitable for any prolonged live music events, as it is within close proximity to houses, holiday businesses in a tranquil and natural setting.

“We understand that it can be difficult to generate income in this area and many people now rely on visitors to stay in the hotels, B&Bs and self-catering accommodation for their livelihoods. These current businesses would be in danger of losing income as a result of the potential noise from Henry’s Campsite should this application be granted.

“In fact some accommodation businesses known to us have expressed their concerns so much that they are considering closing for future festivals as their customers would not appreciate the live music. We personally received verbal statements of discontent and incredulity from visiting German tourists.”