Is it the new “stay home” Friday night effect? Or just a different way of counting crime? Cornwall to keep its “Cumulative Impact Zones” to inform alcohol licensing decisions

Areas which restrict the number of places selling alcohol will remain in place in four towns across Cornwall.

There are currently Cumulative Impact Zones (CIZs) in Truro, Falmouth, Penzance and Newquay town centres which aim to monitor and restrict problems linked with alcohol.

All the zones are subject to regular review and Cornwall Council’s licensing act committee yesterday (Monday) agreed they should remain in place.

They made the decision after considering evidence provided by the police and public health service on crime rates and community safety and wellbeing in the CIZ areas and wider towns.

Police evidence showed that crime had increased in all four of the CIZ towns with Penzance the highest with an increase of 64%.

However at the meeting of the licensing act committee police representatives said that the figures could be down to changes in recording crime.

The committee heard that a full review of the council’s statement of licensing policy is due for next year and so a more thorough review of the CIZs would be included in that.

Councillors suggested that they should keep the current CIZs in place and asked for the evidence to be updated before the review is held and also suggested that the boundaries of the CIZs might also be reviewed.

The committee heard that the evidence provided shows that the CIZs are in the right place.

Committee member and Newquay councillor John Fitter said: “I am concerned about a slightly negative picture being created of the night-time economy.

“In Newquay there has been a massive turnaround in the night time economy. There has been co-operation with those working in the licensed premises who have worked with the police and licensing staff to make it better.

“We have excellent door staff who are all happy to co-operate.” 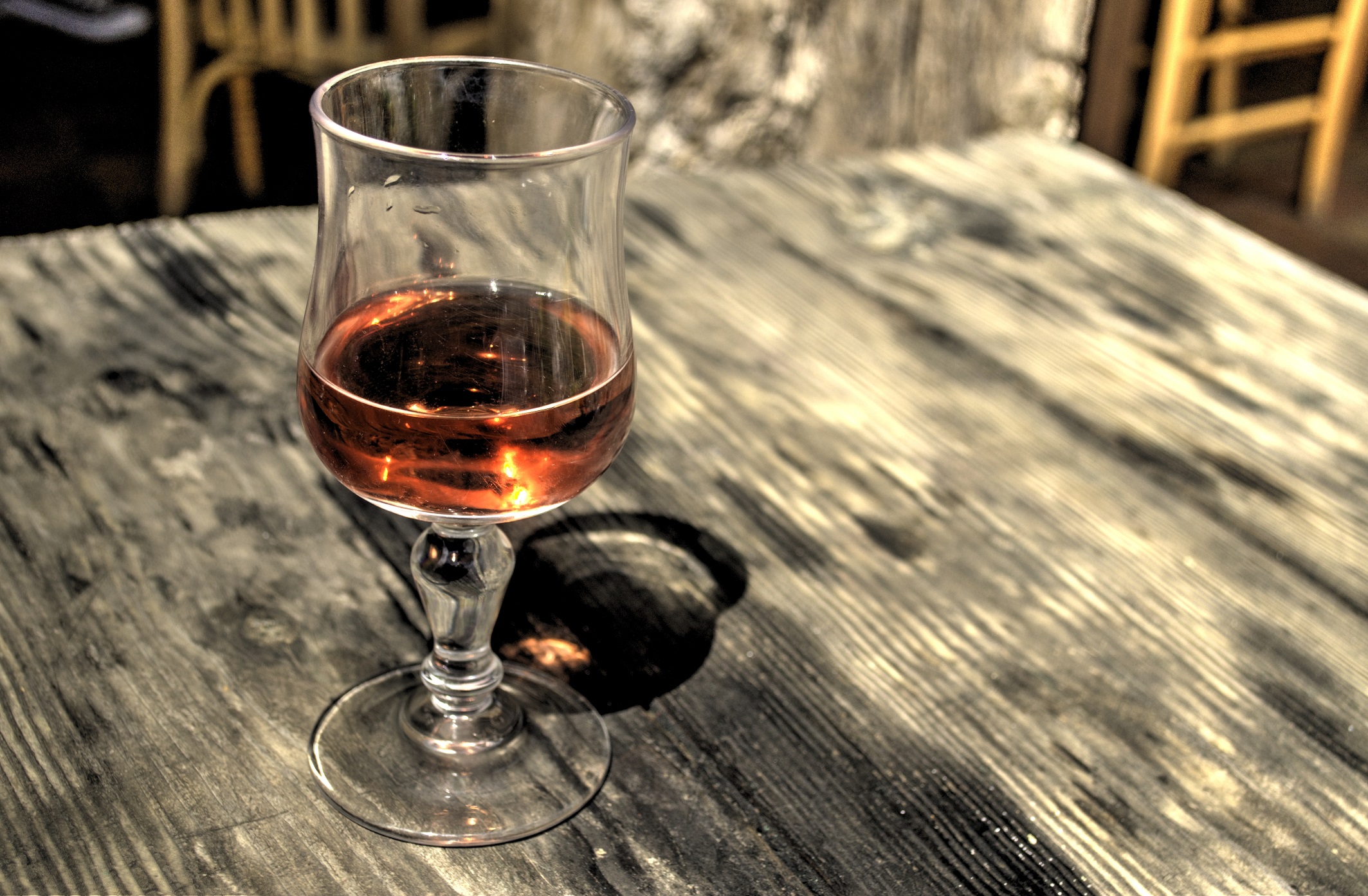 He added: “We have to be careful not to be painting a picture of doom and gloom as that is not the case.”

The police agreed saying that there had been “increased engagement” with staff working in the night-time economy.

They also said that in some cases low level incidents happening at venues had been dealt with by staff at those premises themselves.

Police said that having CIZs was helpful to them and was providing a benefit. They also said that they were looking to see whether getting off licences to stop selling stronger beer and cider could help with street drinking and daytime offences.

A similar project in Plymouth had had a positive impact and it is possible that it could be trialled in parts of Cornwall.

However a representative from public health warned that while such campaigns can work in cities they are sometimes not so effective in small towns and can just end up moving the problems elsewhere.

Turning to the crime figures the committee heard that a drop in crimes on Friday nights in Newquay reflected a national trend.

“The statistical data shows a decrease on Friday nights in Newquay. What we are seeing is that Friday night isn’t a time when people want to go out anymore.