Government stretches its promise to cover EU structural funds for a further year, recognising the prospect of a “no deal” Brexit

The government has extended its promise to cover European Union funding until 2020, even in the event of a “no deal” Brexit in March.

The promise is particularly important to Cornwall, because of its dependence on EU structural funds.  Projects such as the attempt to heat the outdoor Jubilee Pool, Penzance, using geothermal energy, rely on EU funding.  The Jubilee Pool geothermal scheme is earmarked for more than £1.4 million from Brussels.

The government had previously announced it would guarantee funds only until March, having originally hoped to negotiate a Brexit deal which would continue EU funding at least until the end of their scheduled 2014-2020 period.  The news from Whitehall recognises the difficulty that will be caused to areas like Cornwall if Britain simply “drops out” of the European Union in March 2019.

The extension could even mean that government departments may continue to sign new projects after EU exit during 2019 and 2020, up to the value of programme allocations.

Mark Duddridge, Chair of the Cornwall and Isles of Scilly Local Enterprise Partnership and Chair of the EU programme board said: “This reassurance is exactly what the business community in Cornwall and the Isles of Scilly needed to hear, the Growth programme is working and projects are delivering outputs. We would encourage all businesses to engage with the projects and future calls to ensure we all maximise the potential of the EU funds to 2020.”

Existing projects include the Growth & Skills Hub, complemented with the business support projects, the work to heat Jubilee Pool in Penzance by using geothermal heat, inclusion and skills support to enable individuals to return to and progress in employment, and the recently launched CIoS Investment Fund.

Cornwall Council leader Adam Paynter said: “I am pleased that this funding has been confirmed so that the vital work which will benefit our residents can continue in the knowledge that funding is guaranteed until 2020.” 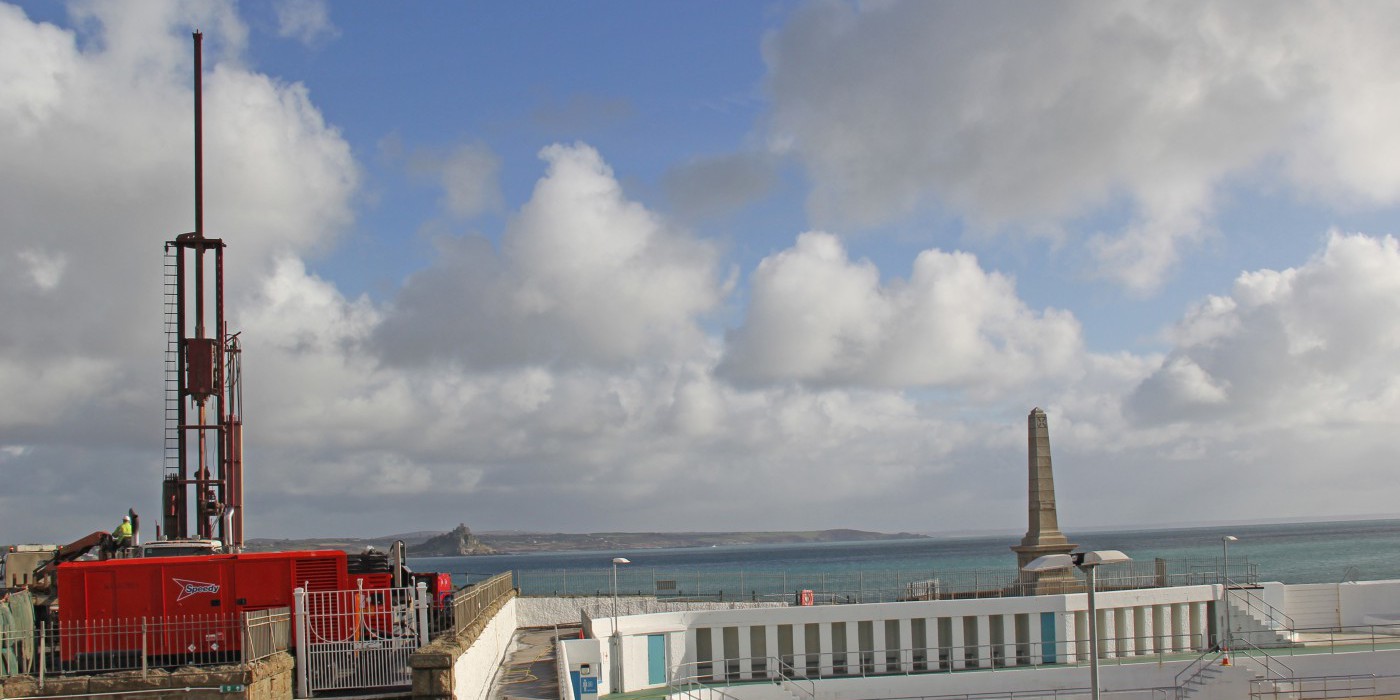 Hurry up and spend it: the geothermal energy project at the Jubilee Pool will only be funded if at least £350,000 is raised by community investors by 9:45am on 30th September.  This is to complement £1,423,120 promised by the European Union.  Geon Energy aims to drill a geothermal well to a depth of 1.4km, drawing up water that has been heated by the surrounding ground.  The heat will then be transferred to water in the pool.  The government's latest announcement now promises to cover the EU funds until 2020, even in the event of a "no deal" Brexit. 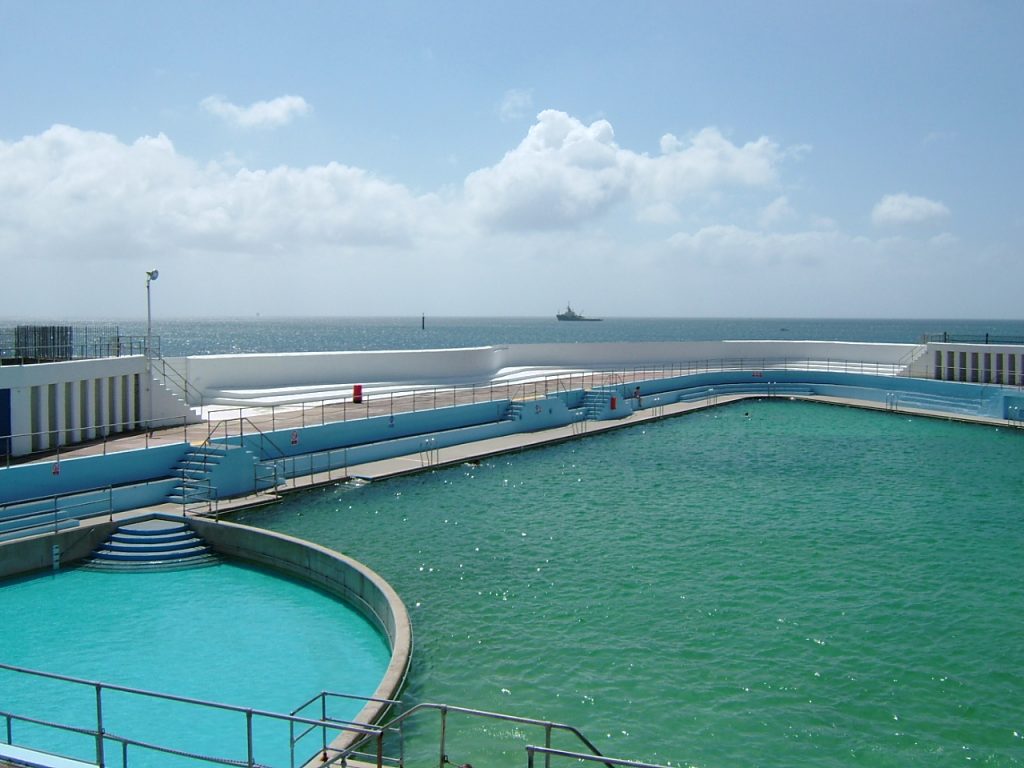 Cornwall Council projects include the Green Infrastructure for Growth project which sees investment in urban green spaces such as public recreational areas and roadside verges to make them better places for people and for wildlife as well as significant road and rail projects.