Police have confirmed that they spent nearly £380,000 trying to merge the Devon and Cornwall constabulary with that of Dorset.

The botched merger was finally abandoned in October when Devon and Cornwall’s commissioner, Alison Hernandez, changed her mind about the deal.

The Dorset commissioner had previously estimated the costs of the merger bid at £250,000 - £500,000 but a more accurate figure has now been established by a BBC Freedom of Information question and answer - the total of £376,798 included consultant fees of more than £190,000, police officer pay totalling almost £119,000 and more than £26,000 on equipment and advertising.

Andy Berry, from Devon and Cornwall Police Federation, said it was Ms Hernandez's decision not to proceed which halted the merger.  He questioned whether her "concerns could have been ironed out before such a massive expenditure."

"On a day that I've been told that there isn't currently the budget to provide sufficient vehicles for our driver training department, I'm quite saddened to learn of the waste of such a large amount of money," he said. 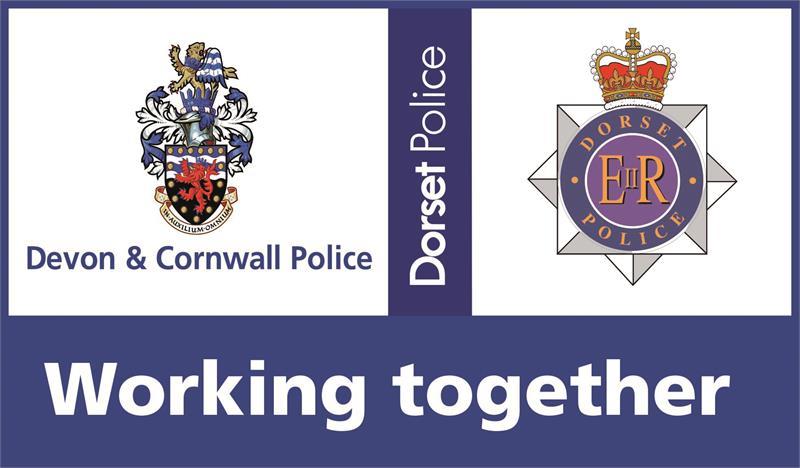 Both police forces had previously claimed there was a "robust business case" for the merger.  Senior officers believe there will be further merger attempts in future.

Last year they had agreed that, due to the relative sizes of the two police forces, Devon and Cornwall Police would fund 70% of the merger programme and 30% would be funded by Dorset Police.  The cost of abandoning the merger is thought to have cost more than 100 extra police officers.

Merger savings had been estimated at £70 million over 10 years.