There is to be a 28% increase in the number of armed police officers in Devon and Cornwall.

The move will see a rise of 36 officers carrying lethal weapons – bringing the total to 162.

Chief Superintendent Jim Nye told BBC Radio Cornwall the increase followed a review of security arrangements after the Paris terrorist attacks, and was not a response to any specific threat.

“Officers go through a 10-week training course and not everyone passes,” he said.  “We certainly will not be dropping our standards.

“But we need volunteers to step up and help us cover the very large geographical area of Devon and Cornwall.

“The world is now a very different place and we have to recognise that.  But we still police by consent and I don’t think we are moving towards a fully-armed police force for a very very long time, if ever.” 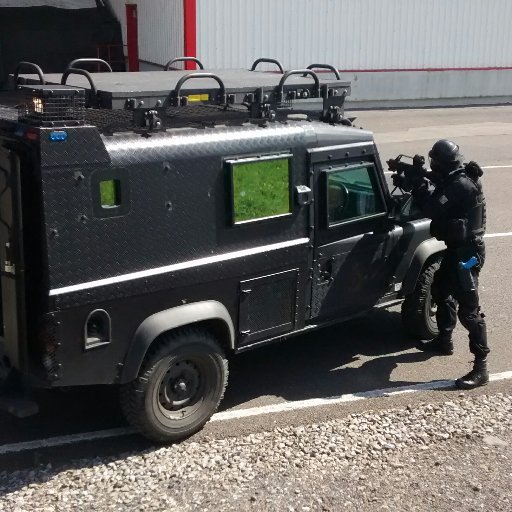 Some academics have warned that increasing the numbers of armed police officers risks alarming the public.

Sociologist Frank Ferudi said: "It very much depends on context, but the idea that this should be a routine way of reassuring the public is fundamentally flawed."