A temporary road which will give construction traffic access to one of the largest developments in Cornwall has been given the go ahead.

Cornwall Council had applied for planning permission for the interim link road which will provide access to the planned Langarth Garden Village site off the A390 near Threemilestone.

The council’s strategic planning committee gave unanimous backing to the application, even though the necessary land deal contracts have still not been signed.  Cornwall Reports understands that contracts are now due to be signed next week.

Langarth Garden Village is being led by Cornwall Council and is made up of a number of sites which have been individually granted planning permission over several years for up to 2,700 homes along with various facilities and the Stadium for Cornwall.

Cornwall Council decided to make an intervention on the development after work stalled. It wants to make the development more cohesive and ensure that sufficient infrastructure is put in place.

It has drawn up a masterplan for the entire site and has indicated that the garden village could eventually provide up to 4,000 homes across the sites on the outskirts of Truro.

Under the planning application considered yesterday a temporary road will be built and once a permanent junction to the nearby West Langarth site is built it will be converted into a bus gate.

It is planned that the link road will provide access for construction traffic working on the planned Northern Access Road (NAR) which will run through the garden village. It will also be an access for vehicles working on the first homes to be built on the site.

The bus gate was previously granted planning permission and will only be used by buses.

However the committee heard that the temporary road will also provide access for up to 300 homes which are planned for the site.

Planning officers also explained that the Saints Trail mutli-use cycle and footpath would also run past the site alongside the A390. The trail is set to provide a new link between St Agnes and Truro. 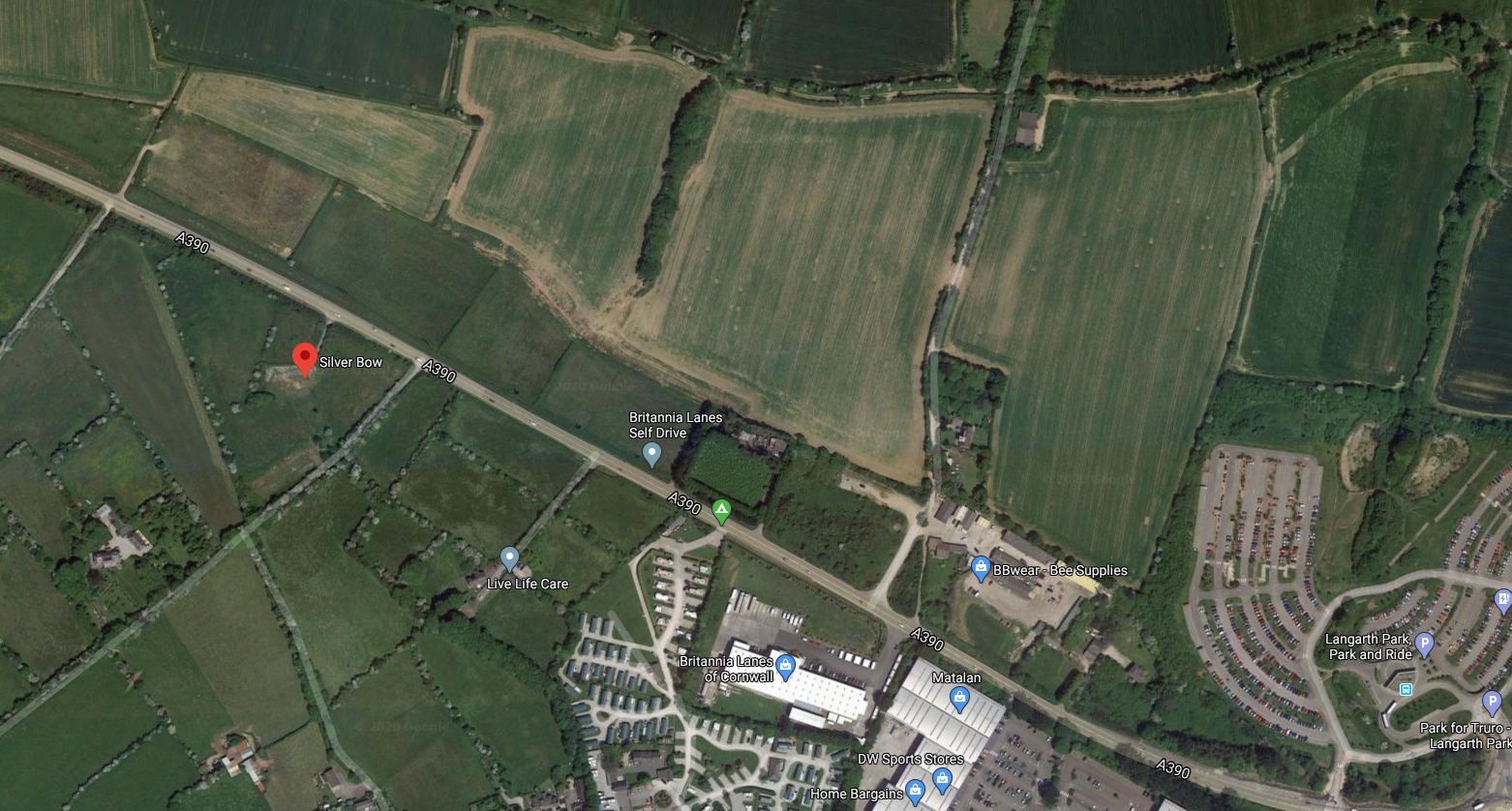 Tim Wood, project director for the NAR, said that the interim road would be built between summer 2020 and spring 2021.

He said that while the road could provide service for up to 300 homes it was expected that 100 would be built by the time the road reverts to a bus gate in summer 2022.

Committee chair Dulcie Tudor asked whether there was any guarantee that the interim road would only be used until that time and suggested it could still be there in 10 years’ time.

Mr Wood said that he could not give a guarantee but said that restrictions on the £47million of government funding for the NAR meant that it should be constructed within the current timescale.

Committee member Andrew Long was concerned about the impact that the construction and use of the road would have on the already busy A390.

Mr Wood said that traffic modeling had been carried out and suggested that the impact on the main route into and out of Truro would be “negligible”.

Cllr Long asked the council’s highways officer whether he was confident that the traffic management plan for the link road would limit congestion on the A390.

The highways officer said that there would be some disruption as the works were on the highway but said that conditions limiting that work to outside of 7am to 7pm would help.

Councillor Mary May proposed that the application be approved as recommended by planning officers saying that the road would be needed for a development which has been planned for many years.