The South West journalist who works hardest at making contact with the police has been revealed as the BBC’s regional Home Affairs correspondent, Simon Hall.

A log of “less formal, or unplanned” contact between media representatives and senior officers is published by the Devon and Cornwall police.

Nearly half of the 30 such incidents recorded in 2016 were with Simon Hall, towering over his media colleagues.  The data suggest that publicly-funded journalism can take reporters to places where commercial rivals are unable to venture – even if it is only Exeter. 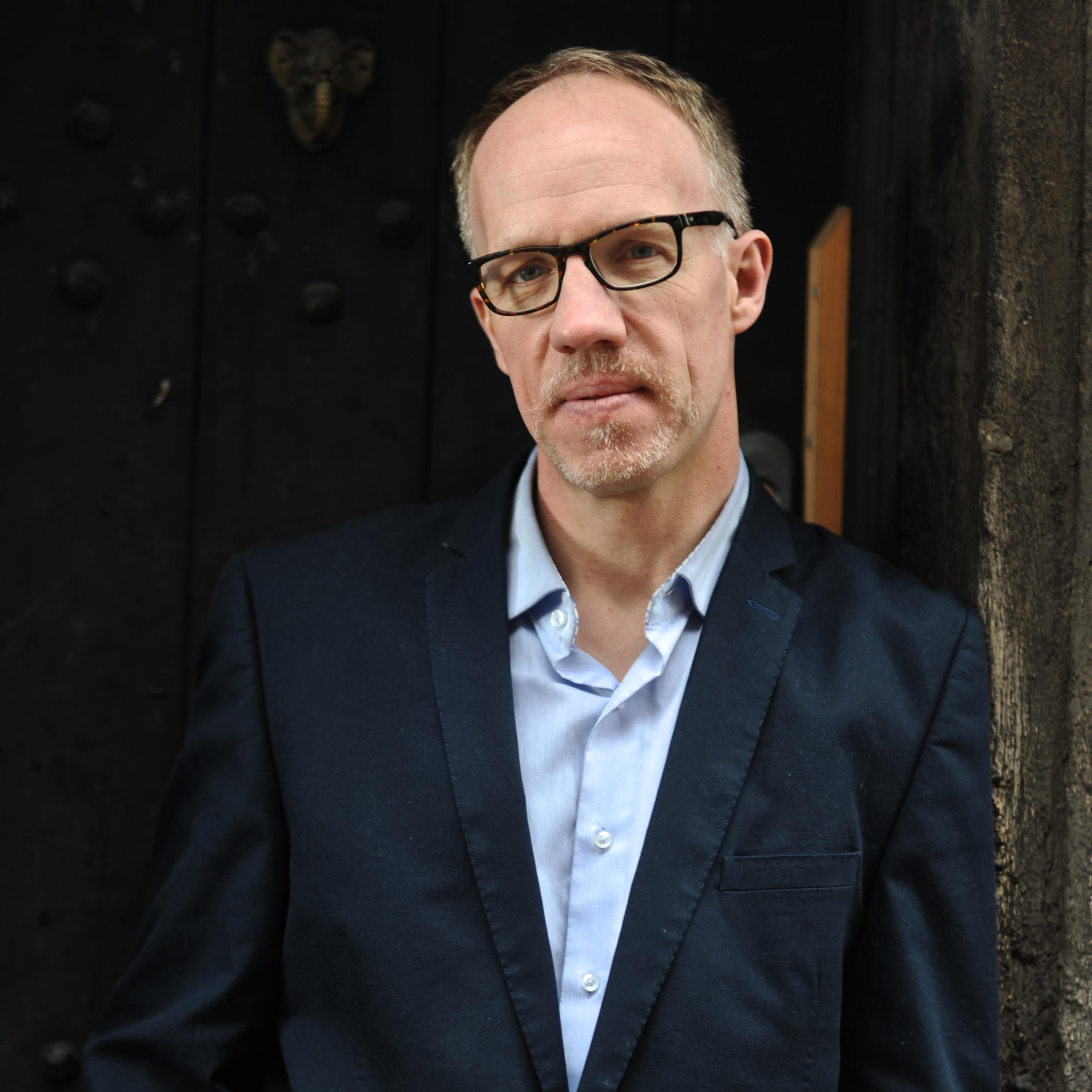 Often seen on television, reporting from outside the police headquarters at Middlemoor, Simon Hall is also often heard on BBC Radio Cornwall – and as such he appears to be the only journalist broadcasting to Cornwall who gets a regular audience with senior police officers.  Indeed, no Cornwall-based journalist is mentioned on the list at all.

The police website says: “The vast majority of contact between officers and the media is planned and in relation to 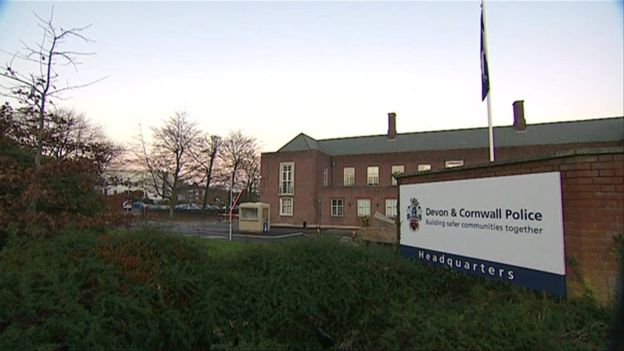 specific incidents or issues, where they may be interviewed or quoted to give their view.

“Such contact is not recorded in this log, as it is already available and transparent through material included in News Releases issued by Devon and Cornwall Police and/or in resulting media coverage.

“This log records any interactions that take place less formally or are unplanned, such as media being invited for an Editors' briefing or Chief Officers speaking to journalists at a public event.”

The police log also records “BBC Spotlight” – without specifying the individual journalist – on a further five occasions.  Andy Greenwood, of the Western Morning News, makes it onto the list on three occasions.  His editor, Bill Martin, is mentioned once, as is ITV.

Commercial local radio, and local weekly newspapers, are not included at all.

Most of these senior officer contacts were with Chief Constable Shaun Sawyer or Assistant Chief Constable Paul Netherton. The topics included a wide range of stories featured in the media over the past year, from the badger cull to police morale.  But one entry reads: “Simon Hall in touch with CC (in personal capacity) inviting him for a drink. CC has declined until after PCC elections on 5 May.”

As well as being a familiar face on South West television, Simon Hall has also written several novels about a Plymouth-based television crime reporter, Dan Groves.  Nicknamed "The TV Detective", the fictional character often helps police to solve cases that he is reporting on. The books are all set in Devon.