Devon and Cornwall Police this evening (Tuesday) named the three people who died in the fatal A38 collision near Landrake on Sunday 9th July.

They were Laura Hopes, age 32 and Alfie Hopes, age six from Latchbrook, Saltash along with Anthony Woodman, age 53 of Stonehouse in Plymouth. 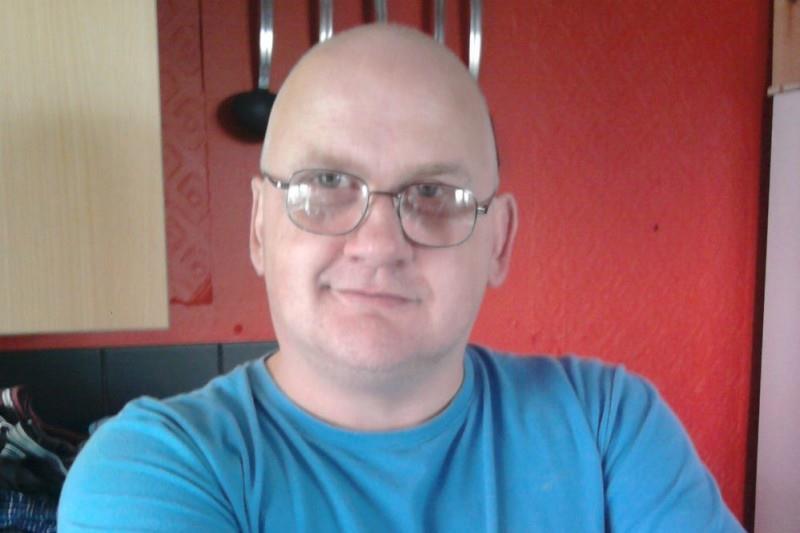 Police released a  statement from the Hopes family: “The family of Laura and Alfie wish to pay tribute to them following the devastating accident on Sunday 9th July. Laura Hopes, aged 32 and Alfie Hopes aged 6 years old, were in a vehicle which was involved in a multiple car crash and died at the scene.

“Laura, loving wife of local builder Lee Hopes, and mum to Alfie and Tommy aged 4, were driving from their home in Latchbrook to visit family in Looe, when the accident happened just after Landrake. Tommy who was also in the car, is in the Intensive Care Unit at Bristol Children’s Hospital, with his family at his side. It is expected that he will make a full recovery over time. Lee and his family have been left devastated by the loss of Laura and Alfie, who were loved deeply by a very close family and large circle of close friends. Lee and Laura were childhood sweethearts originally from Landrake and moved to Saltash when Alfie and Tommy were born.

“Alfie a keen footballer, played for Saltash United, where his Dad Lee was the coach. He loved Liverpool Football Club and was rarely seen without a football kit on and a ball at his feet. He enjoyed school at Burraton Primary and was popular, happy and full of character. He loved his brother, his family and dog George. 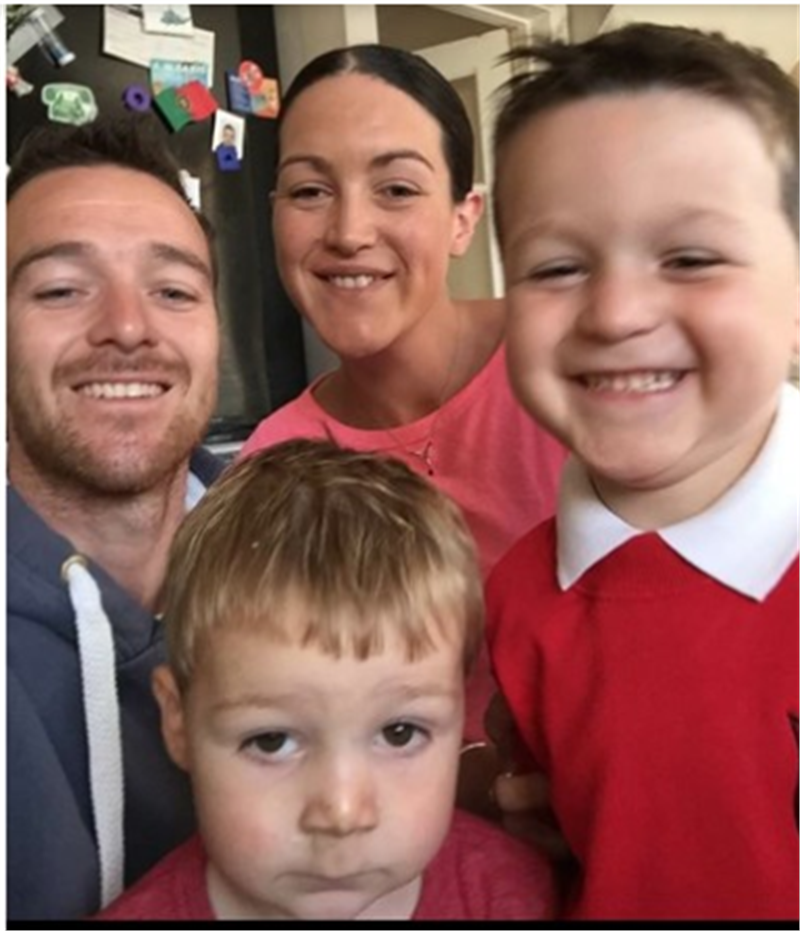 “Laura had recently started work at Tamar Fresh, Saltash and was a loving, kind and devoted mum to her boys. Laura who lost her mum a year ago, leaves behind her sister Emma following this tragic accident.

“The family wish to thank the emergency services who have been incredible and will continue to support the family through this heart breaking time. They would like to sincerely thank everyone who tried to help at the scene and the Police Liaison Officers who are helping the family to come to terms with this life changing incident.”

Tony Woodman, aged 53, was also killed in the collision after being struck by a vehicle.