The National Trust has expressed concern over plans for a country hotel, business units and 20 new homes close to its Lanhydrock House estate, near Bodmin.

Cornwall Council planners are due to rule on an application by Andrew Williams when they meet next week. The project enjoys the support of Lanhydrock parish council but will be determined by Cornwall Council’s East Area planning committee on Wednesday (4th January). 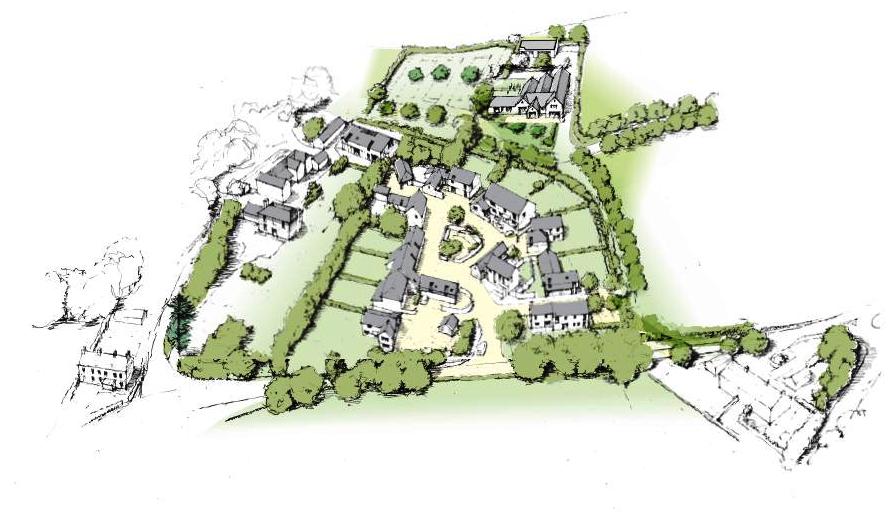 Image shows the proposed layout of the scheme

The site is in a rural setting on farmland to the North East of a small cluster of approximately 14 dwellings which form the hamlet of Treffry. The hamlet is a historic farmstead and is characterised by the small scale clustering of traditional buildings around the Grade II Listed Treffry farmhouse, about a mile south of Bodmin. 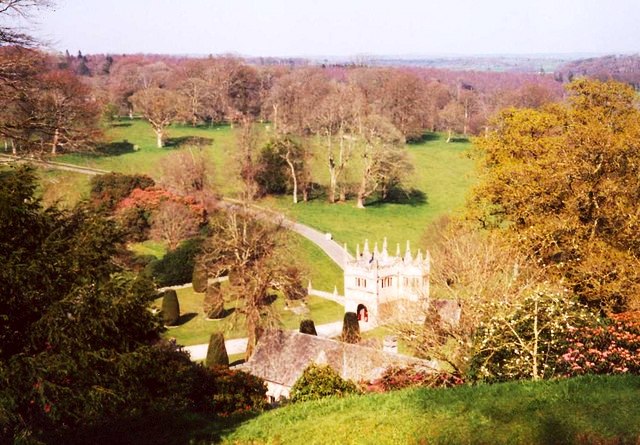 Planning officials are recommending that two applications – one for the housing, and one for the hotel complex – should be refused. They say the development would increase traffic on narrow country lanes and “would result in unacceptable harm to the rural landscape character and appearance of Treffry.”

The National Trust, whose Lanhyrdock estate and gardens would be only 40 metres away from the edge of the proposed development, said it shared the concerns of 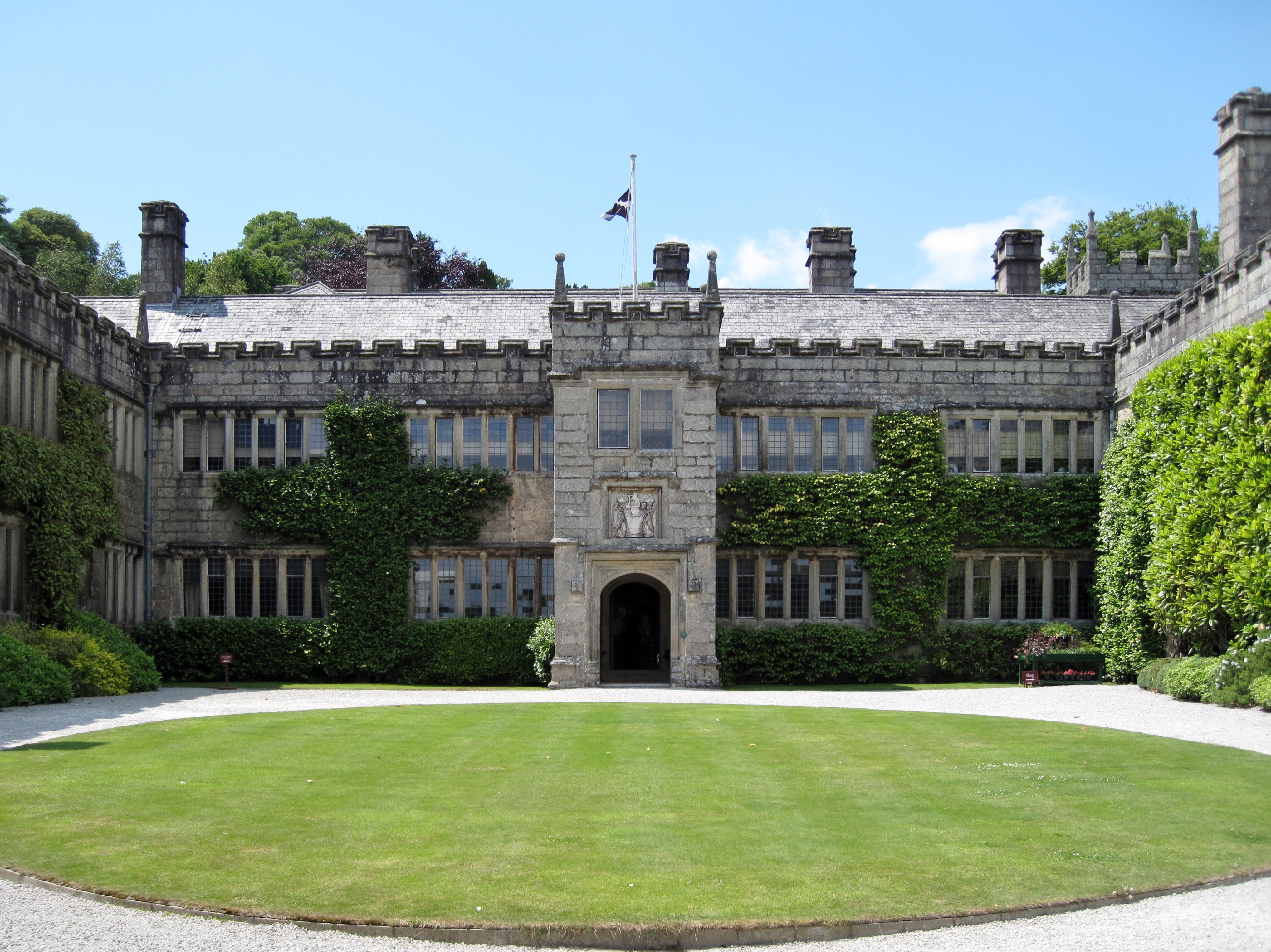 Historic England, who say: “While the proposed country inn appears to have been informed and steered by a more vernacular or pastiche approach, it would still extrude a mass and form that would make it conspicuous in the rural landscape.” 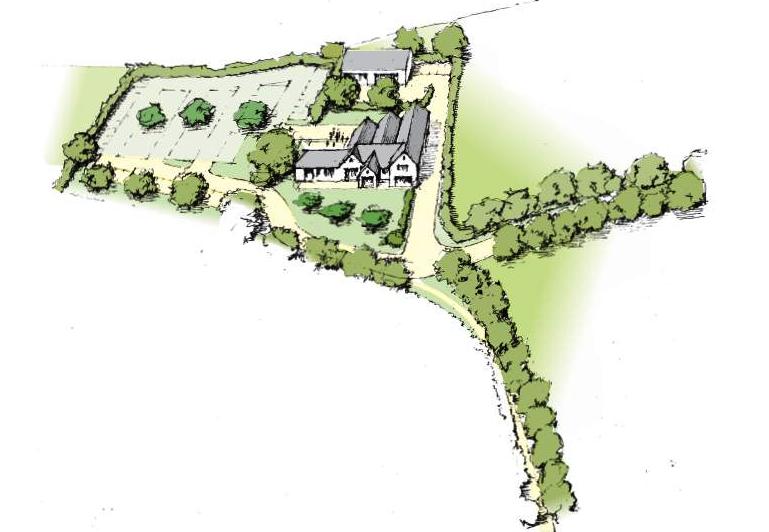 An artist's impression of the proposed country inn

But the local parish council takes the opposite view: “We feel the proposed inn will provide much needed employment opportunities within the parish that will allow local people (many of whom are currently forced to seek work outside of the parish) to work within walking distance of their homes. Furthermore, we believe that the inn will create a social hub and 'centre' for the village that has arguably been lacking since Lanhydrock House was taken over by the National Trust.”

Mr Williams is proposing that half of the 20 proposed new homes would be “affordable” for local people. All seven of the public comments logged with Cornwall Council are in support of the project. Stephen Slater wrote: “We do not need mindless quango authorities blighting what I believe is an absolute must for me and my family. The hotel public house will provide local jobs and improve the experience of people who visit the area as holiday makers and will be a meeting place for our local community.”