There are hopes that a Cornish micro-brewery might re-open, following confirmation that the firm has been sold as a going concern.

The Rebel Brewery, of Penryn, closed in December after six years of successful trading - and high praise from beer drinkers.

Today one of the administrators, Alessandro Sidoli, told Cornwall Reports that the business now has a new owner.

It is understood the business closed with undisclosed debts.  “These details will also be available at Companies House in due course,” said Mr Sidoli. 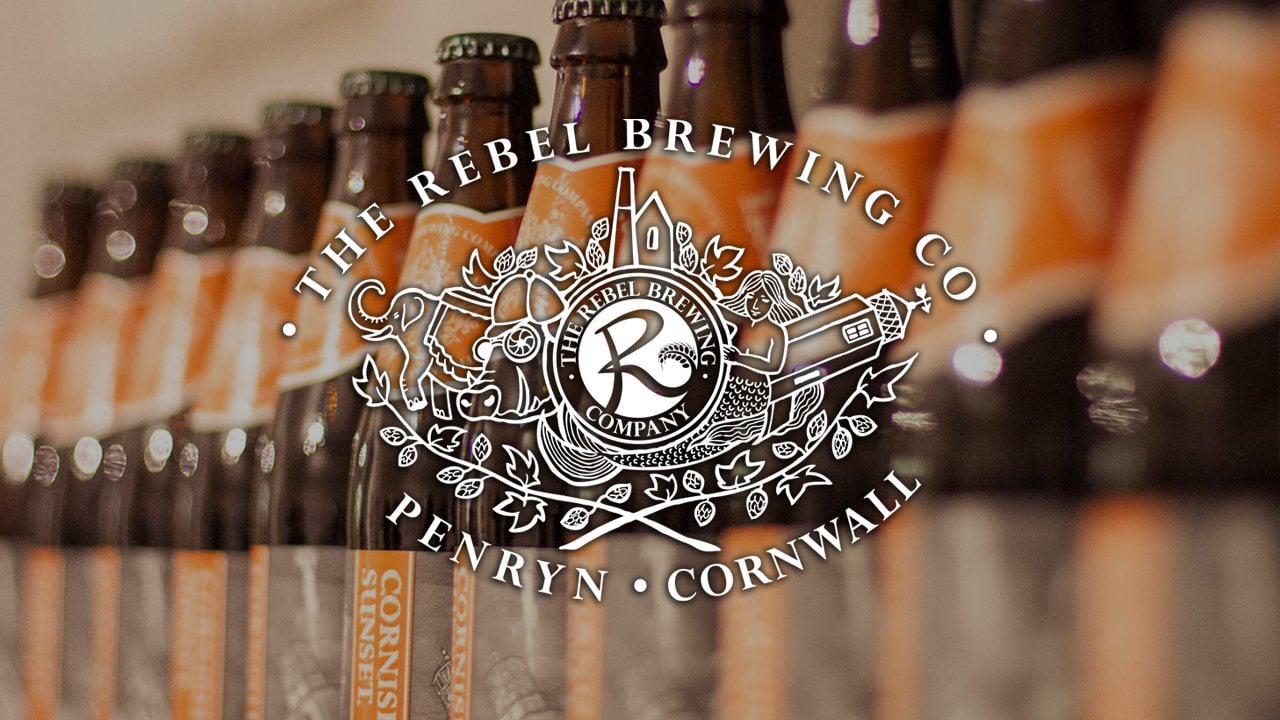