17th December 2016
By Graham Smith
Follow @CornwallReports
Cornwall’s fishing industry could be left isolated and without access to vital markets – even forced to compete with differing support regimes in Scotland, Wales and Northern Ireland - once Britain leaves the European Union, according to a House of Lords report.

Many of Britain’s 12,000 fishermen strongly supported the “leave” vote in June’s referendum, but as their contribution to Britain’s overall Gross Domestic Product is only 0.5% they could be a low priority for the government in the forthcoming Brexit negotiations, the Lords warn.

Robin Teverson, the former Cornwall Euro MP and councillor, who now chairs the Lords’ EU Energy and Environment sub-committee, said the Brexit talks presented a combination of threats and opportunities. 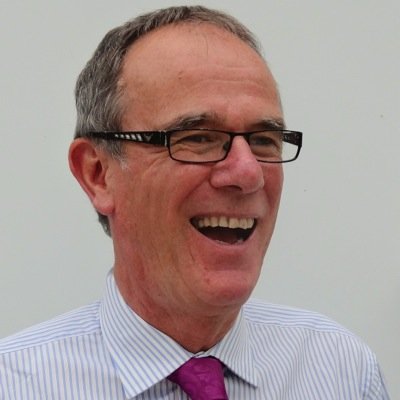 "Brexit will involve many trade-offs," said Lord Teverson.  "It may very well be that EU member states demand more access to UK waters than some fishermen would want in return for our continued rights to sell fish to the European market with zero tariffs."

The Lords’ report also warns that Britain may have to allow EU-registered boats to fish in UK waters as part of an overall deal.   “Fish stocks are a shared resource and fish don’t recognise national borders,” Lord Teverson added.  "This will give us the opportunity for fairer shares in catching opportunity and better fit-for-purpose sustainable fisheries management, which will benefit our coastal communities."

Many in the fishing community argue that Brexit offers the industry the chance to regain control over UK waters and become a leading fish-exporting nation, like Norway.  But the biggest market for Cornish fishermen is the European Union, with nearly 80% of all catch exported. 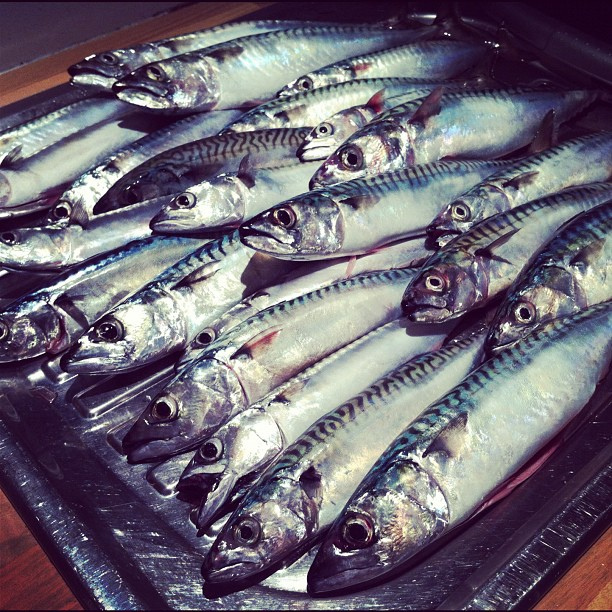 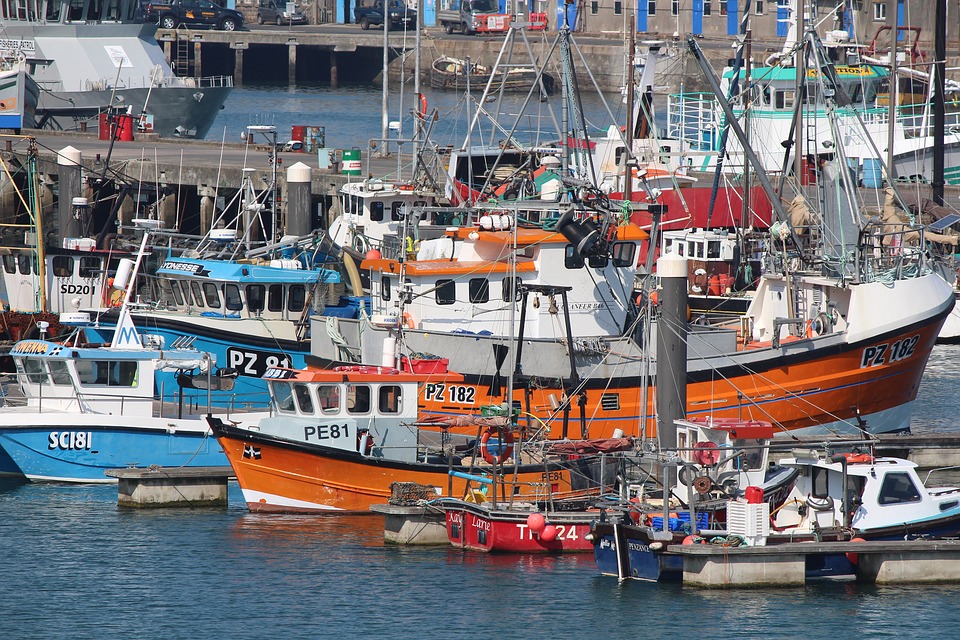 The loss of that market, without a replacement, would be a disaster for the Cornish fishing sector.

One area of concern, according to the report, is that life without the Common Fisheries Policy might be even more complicated that the current regime.  For example, the CFP treats the UK as one entity.  Outside of the CFP there is “the potential of four different fisheries management regimes" in England, Wales, Northern Ireland and Scotland.

Britain imports European prawns and tuna, with the most common export being mackerel. That trade could reverse if tariffs were imposed, the Lords speculated.

If tariffs were placed on salmon, Britain could also switch to its homegrown stocks, which are currently often exported.  Britain also imports a lot of cod, mostly from Norway and Iceland, which are both outside the EU but part of the European Economic Area, subject to tariffs and sales quotas.

Vidar Landmark, a Norwegian trade ministry official, told the Lords’ inquiry that this posed “a serious obstacle to trade.”

Preferential or tariff-free access to the European single market is “essential,” domestic industry representatives told the committee, which concluded that any disruption to the current trading arrangements “could have profound effects.”

“We are very dependent on that flow of trade into Europe and back into the UK and would not want any kind of interruption to that,” her colleague Marcus Coleman, Seafish’s chief executive, added. 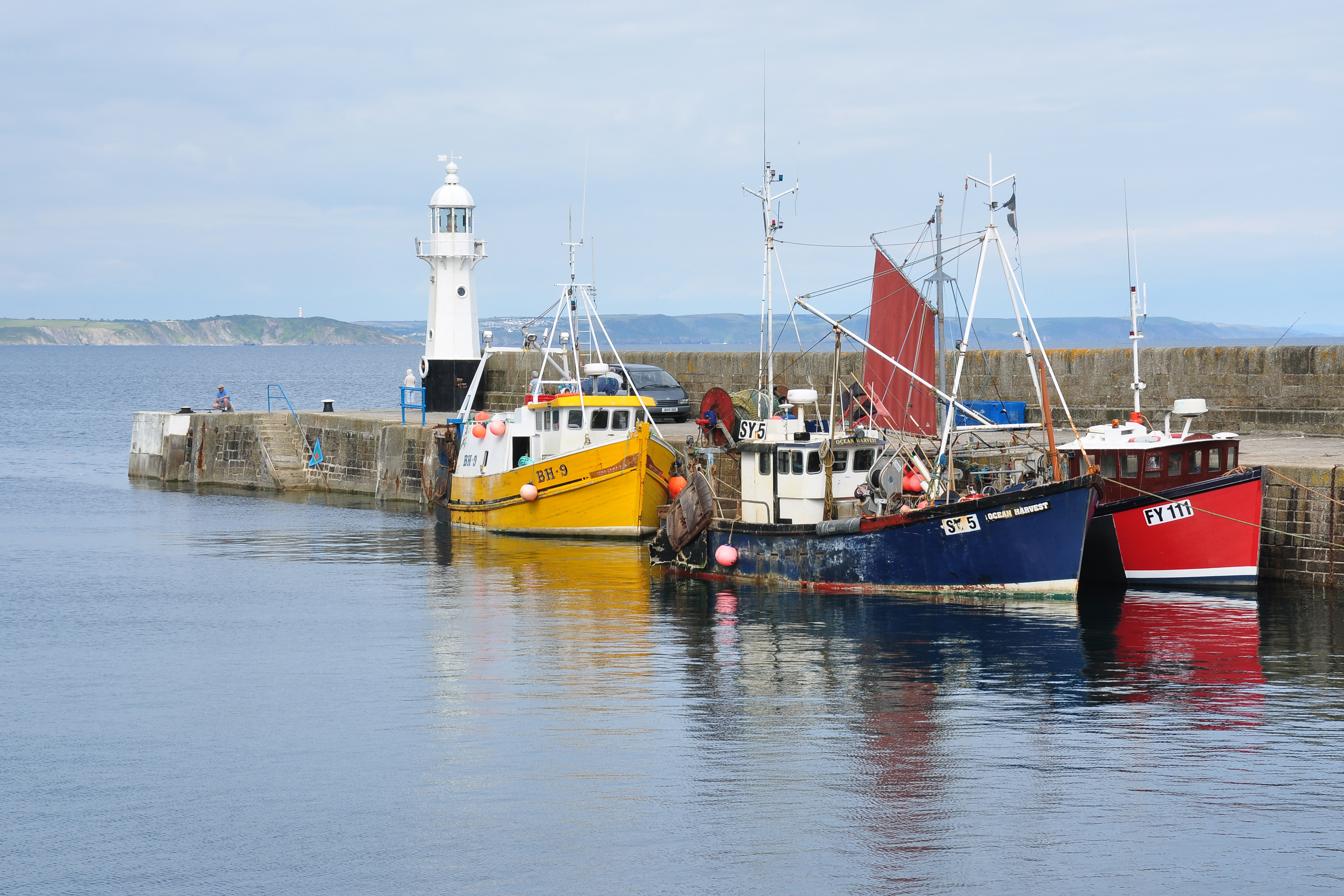 But the campaign group Fishing For Leave said: “If there is such a high level of exports then prime British seafood is obviously in demand and that demand from the consumers will remain whether we are signed up to a political project or not.”

In response to the report, a government spokesperson said: "As we enter the EU negotiations, the Prime Minister has been clear we want to ensure British companies have the maximum freedom to trade with and operate in the single market."