Leisure centres at Falmouth, Launceston, St Ives, Saltash and Wadebridge will all remain closed until further notice after another “outsourcing” contract goes bad

Leisure centres at Falmouth, Launceston, St Ives, Saltash and Wadebridge will not reopen on 25th July, after Cornwall Council surrendered to its private operators GLL over claims that it is too expensive to run them safely in line with the government’s Covid-19 regulations.

GLL, which trades under the brand name “Better,” took over management of Cornwall’s leisure centres with a controversial, but lucrative, 25-year contract in 2016.  GLL describes itself as a “not-for-profit social enterprise” and is registered as a charity.  It pays its chief executive more than £207,000 per year but some of its lower-paid staff do not receive even the Living Wage.

A joint statement from GLL and Cornwall Council last night confirmed what Cornwall Reports revealed yesterday (Wednesday) - that the five named leisure centres were being left out of the scheduled reopening on Saturday week.

Instead, they have to take their place in a “phased” reopening which remains a mystery.  There is no date set for when local people in Falmouth, Launceston, St Ives, Saltash or Wadebridge will regain access to facilities which were built with public funds.

Only three of the publicly-owned indoor swimming pools in Cornwall will reopen - at Truro, St Austell and Newquay.  All of the others will stay closed.

Some local councillors had hoped that County Hall would be prepared to walk away from its £361 million contract, which had always been controversial in political concept, and which has turned out to be a disaster in its practical execution.

The issue is particularly explosive for Cornwall’s Liberal Democrats, as most of the closed leisure centres are in their relative strongholds.  The “phased” reopening will likely now be timed to maximum advantage as next May’s Cornwall Council elections approach.

GLL claims the enforced hibernation of facilities since March has cost it £5 million in lost revenue, although this figure is not explained and appears to ignore the fact that taxpayers have met most staff costs.  There is no doubt, however, that the government’s social distancing rules, and the need for enhanced hygiene, will add considerably to operating costs in future.

Even those leisure centres which are reopening are able to offer only reduced facilities.  While County Hall officials scurried about yesterday trying to agree the wording of their official statement, GLL was itself revealing details with a simple “scratch-through” of deleted services.  Like someone crossing off items on a shopping list, the loss of a host of swimming pools, football pitches and play areas were removed - in real time, and in public.

The way in which this politically explosive information was handled suggests that in the relationship between Cornwall Council and GLL, it is the London-based leisure management operator which has the whip hand.  However hard County Hall tries to spin today’s news, it cannot escape the fact that for thousands of local people the 2016 outsourcing decision has turned out to be a disaster.

County Hall officials feared that if they had tried to insist on delivery of that 2016 contract, GLL would simply walk away.  GLL’s turnover last year was nearly £300 million, and the loss of Cornwall’s £14.4 million annual contribution would have been painful but not fatal.  For Cornwall, however, with all of its leisure eggs in one single basket, the choice was between a dramatically reduced service or no service at all.

The botched leisure contract comes only a few months after the household waste contract fiasco, which also left Cornwall’s residents with a significantly reduced, yet more expensive, service.

The recent history of Cornwall’s leisure centres really starts in 2009, when facilities which had been built and operated by the former district councils were handed over to the newly-created Cornwall Council.

Almost immediately budgets came under pressure, with smaller centres particularly at risk as they needed subsidy to survive.  The then Conservative-led council transferred the Camelford centre to a new local management. At the time, the then Liberal Democrat opposition criticised the Tories for failing to invest in Cornwall’s sports facilities.

In 2013, however - and on the crest of a wave of post-Olympic feel good enthusiasm, the Lib Dems took control of the council.  They immediately started to cut sports funding even more than the Tories, blaming central government for the loss of general funds.

The councillor who led the search for a “zero cost” sports and leisure system was Launceston’s Lib Dem Adam Paynter, later to be become leader of the council.  He justified the approach by saying that the provision of leisure centres was not an essential, statutory public service. 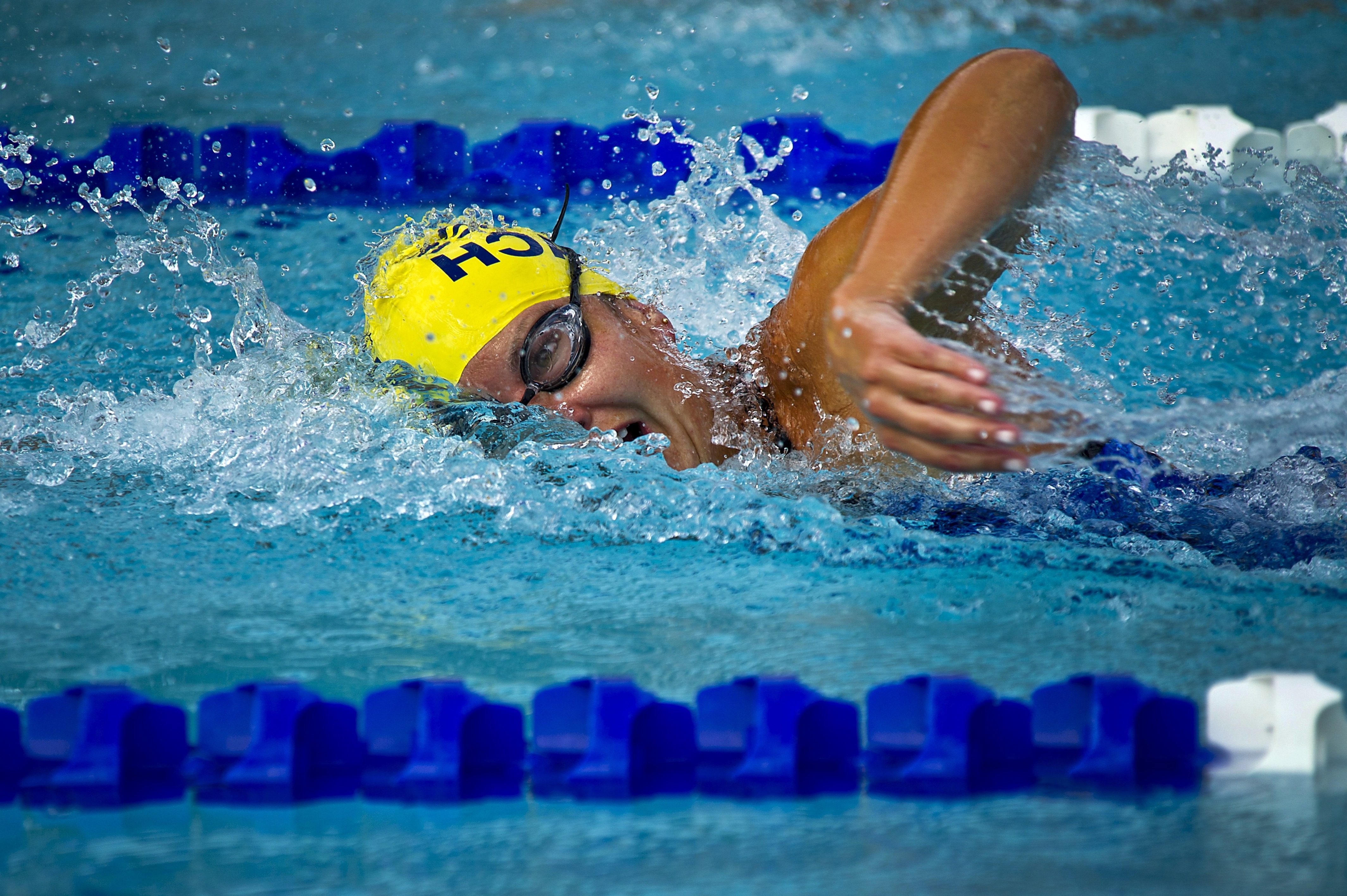 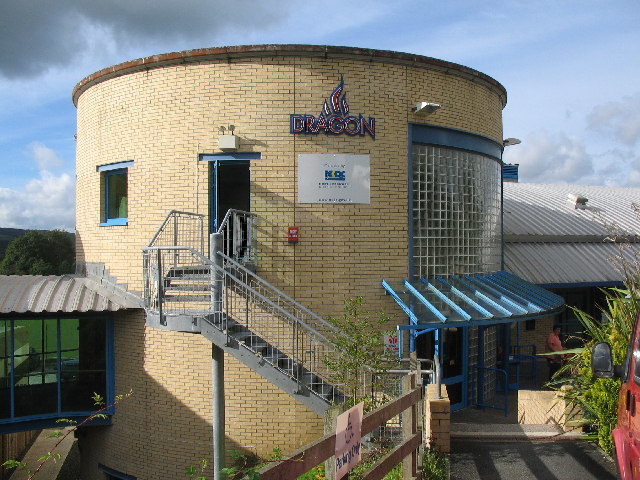 How the public found out: while Cornwall Council worried about how to announce the bad news, GLL simply scratched out on its website the services it was not prepared to provide

The joint GLL-council statement said: “Negotiations are continuing to find a solution to what has become a serious financial challenge and, together with local MPs, we have jointly been lobbying government for a rescue package similar to the one that is now in place for the arts.

“Leisure centres provide an essential public service and we are really looking forward to welcoming customers back.”

Details of which centres will provide which facility are:

From July 25, the following will open:

Like theatre venues across the country, the Princess Pavilion in Falmouth will remain closed in accordance with government guidelines.

The following centres will not be in the first round of reopening on July 25: