There has been a last-minute rush of applications to join the electoral register in Cornwall, ahead of next month’s general election on 12th December.

30,390 people applied for a vote during the period 31st October – 26th November – that is nearly a 7% increase in a little over three weeks.

In some constituencies, such as St Ives, Camborne and Redruth, and Truro and Falmouth, it is easily enough to tip the balance between first and second place on the basis of the election only two years ago.

More than 19% of Cornwall’s electorate now vote by post.  While pundits like to postulate that the rush of new voters will be disproportionately young (older voters are already on the register) there is evidence to suggest that they are also less likely to actually vote.  The postal voters are disproportionately elderly, and almost certain to vote.

The total number of postal voters in Cornwall is now 83,919.  Only 1,615 votes cast their mark by proxy, while 2,360 of Cornwall’s electorate will be overseas on polling day, but will still be able to take part.

The data suggest that whoever wins the general election, the issue of boundary reform will return at some point in the next Parliament.  The St Ives constituency is by far the smallest, with nearly 15,000 fewer voters than St Austell and Newquay. 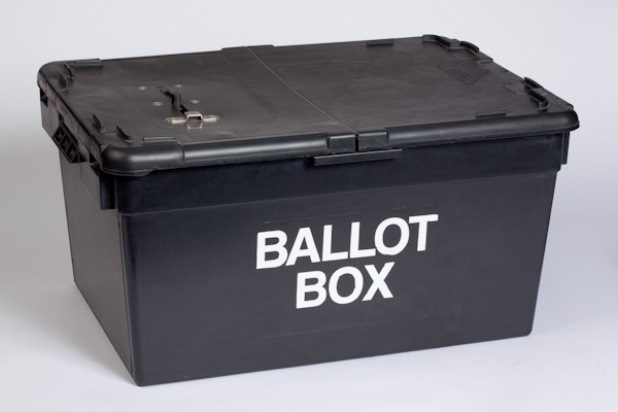 Cornwall’s electorate by constituency is: