The cartoonists, of course, had a field day.  We are now at roughly the half-way point between the Brexit vote and the formal “triggering” of our departure from the European Union.  Some of the chickens are coming home to roost.  The impact on rural areas is going to be particularly noticeable.

As I write this, fishermen are meeting in Newlyn to consider what their industry might look like in a few years.  Freed of the Common Fisheries Policy, which was widely blamed for the decline in Cornwall’s maritime interests, there is eager anticipation that “getting our fishing waters back” will now follow. 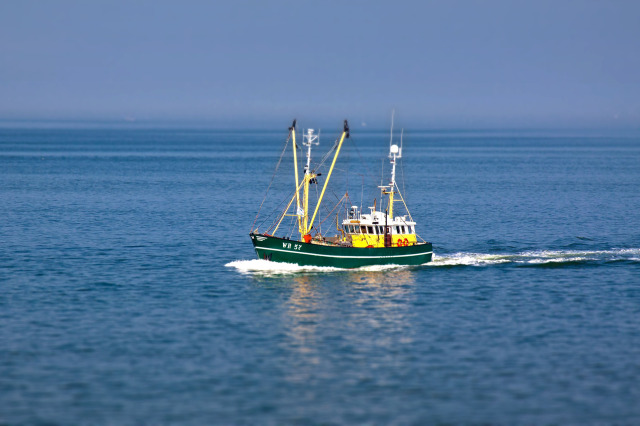 Well, maybe.  It was only a few years ago that British fishermen needed protection from the Royal Navy as 40 French boats surrounded five British vessels during the so-called “Scallop War” in the English Channel.

Britain only ever had 13 per cent of the EU’s total sea area – but had been allocated 30 per cent of the total catch quota, and had the right to fish just about anywhere.  Perhaps the real problem is that we just don’t eat enough fish – nearly two thirds of all fish landed in Britain are exported to other EU countries.
At the moment, those fish exported from Cornwall to Europe are free of additional taxes.  But outside of the EU, tariffs are almost certain.  I have to say that I don’t see a massive expansion of the Cornish fishing fleet any time soon.
Cornwall’s farmers were divided over Brexit, but none will welcome the prospect of beef tariff exports of 59 per cent.  Dairy farmers whose income depends partly from cheese exports will soon be looking at tariffs of 40 per cent.  Cornish vineyards might not export a huge amount, but a 14 per cent tariff will not help their market to grow.
Plenty of farmers have warned that unless they are allowed to hire (cheap) migrant workers, their crops will have to rot in the ground.   One farmer went on TV last week to predict that Britain will run out of fresh fruit and vegetables in only five days once the migrant agricultural workers have gone.

And the Common Agricultural Policy payments to farmers – worth an average of £16,000 a year, each – will have to be replaced by some hitherto unspecified deal with the UK government.  Good luck with that.
The value of sterling – one of those boring bits of news they stick at the end of each bulletin – will also impact on food prices in supermarkets.  The pound has dropped nearly 20 per cent since June, and will almost certainly fall further and faster as we approach the March deadline for starting formal withdrawal from Europe. 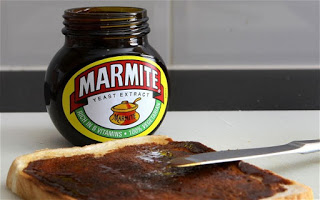 It was the slump in sterling which saw last week’s Great Marmite Crisis, as suppliers and retailers squabbled over which of them should feel the pain.
My friends at Defra tell me to stop worrying and just look on the bright side.  The massive shake-up in food chains could lead to a renaissance in agricultural markets, they say, restoring the Cornish countryside to the green and pleasant land we always thought it was.
Indeed.  Once I have found someone willing to invest in my latest “flying pigs” wheeze I will know that I have arrived in the New Jerusalem.  Rule Britannia!