Brexit trade talks designed to bring some certainty to Cornwall’s agriculture and fishing sectors will not go ahead today as planned, due to the Covid-19 crisis.

It means the 11-month transition period will almost certainly have to be extended - which would mean Britain remained, for practical purposes, tied to the European Union well into 2022.

While the delay is good news, economically, for livestock and fish exporters it has renewed tensions within the Conservative party, with some on the Right of the party insisting that “Getting Brexit Done” must remain their priority.

During transition, Britain is still bound by rules set in Brussels, but now has no say over them.  To get an extension to the trade talks, the UK will have to pay into the EU’s budget.  Treasury mandarins are now even more gloomy than usual about this prospect.

Whitehall says it is looking at ways to progress the talks via video conferencing, but both sides admit that the worsening coronavirus emergency means the December deadline is almost impossible.

The prospects of a new trade deal with the United States - which many farmers fear will lead to a lowering of prices and food standards - is also receding because of the crisis.

In a statement last night the government said: “we will not formally be convening negotiating work strands” on Wednesday as planned, although it intended to publish a draft free trade agreement “in the near future.”

EU diplomats think the coronavirus pandemic will be so disruptive to international trade that a deal is now even more difficult. 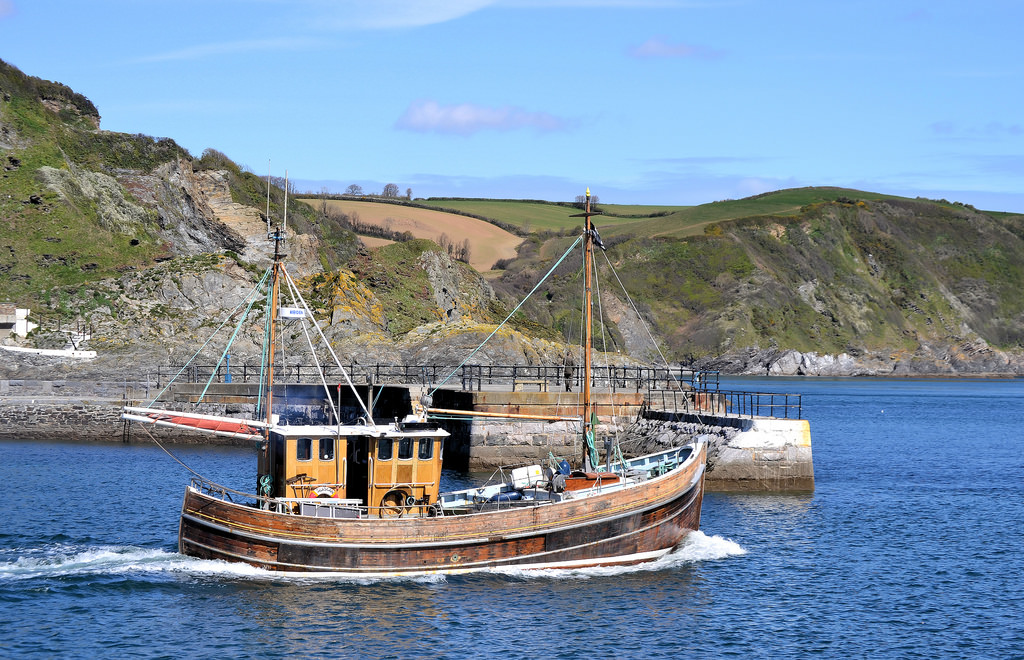 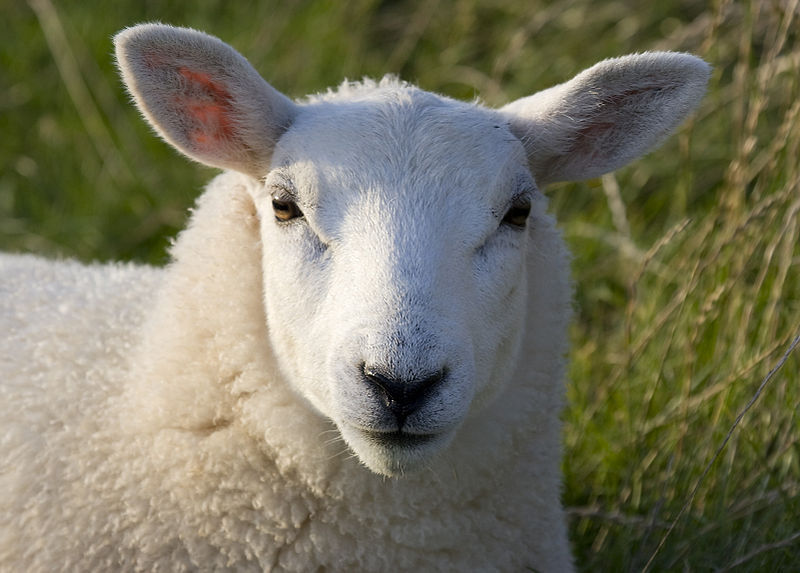 Boris Johnson must decide in June whether to request formally a one-off extension to the transition period governing UK-EU relations until the end of 2021.