EXCLUSIVE: Cornwall’s Citizens Advice will live to fight another day as council leaders realise they don’t have enough votes to force through cuts

Cornwall’s Citizens Advice will not have to close seven of its nine offices next year, as Cornwall Council’s ruling Liberal Democrat-Independent administration wobbles over a proposed 53% cut to the charity’s annual grant.

Instead, the council is now on course to either provide free office accommodation for Citizens Advice, saving the charity thousands of pounds in rent, or more likely restores the full £356,000 cash grant.

The climb-down follows a realisation that the Liberal Democrats and Independents simply do not have the numbers to force their original budget through a meeting of the full council.  A formal announcement will probably follow the conclusion of an online public consultation, which is due to end on 15th January.

Two scrutiny committee meetings this week appear to have wrecked the cabinet’s original proposal for a Citizens Advice grant of only £150,000.  First the Economy committee, and then the Customers’ committee, voted unanimously to call for the full value of the grant to be restored, with the money coming from higher than expected levels of council tax collections.

The council’s largest group, the Conservatives, believes the value provided by Citizens Advice far outweighs its modest cost to the council.  The Tories appear happy to support what on Monday started as a Labour proposal.  During the week, growing numbers of Liberal Democrat and Independent councillors echoed concern that the Citizens Advice service is too valuable to lose.

Martin Eddy, Liberal Democrat councillor for St Cleer, said Citizens Advice provided “a real safety net” for people in Cornwall “and we need to support that safety net as much as we can, particularly with the introduction of Universal Credit into Cornwall.”

The cabinet’s budget proposals have to be approved by a meeting of the full council, and the ruling administration now appears to accept that it cannot rely on the votes of its own members.

Councillor Julian German, deputy leader of the council, is to hold further talks with Citizens Advice to see if the offer of vacant office space will, in terms of value, restore the full grant.  If not, the full council will be asked to stump up the cash, for one year only, to allow Citizens Advice time to redesign its service

“The last Council voted to cut funding for Citizens Advice Cornwall (CAC) to zero from April,” said Mr German. "While we have a tough challenge to find £75 million of savings, on top of £300 million already delivered, we are committed to securing a sustainable future for CAC. 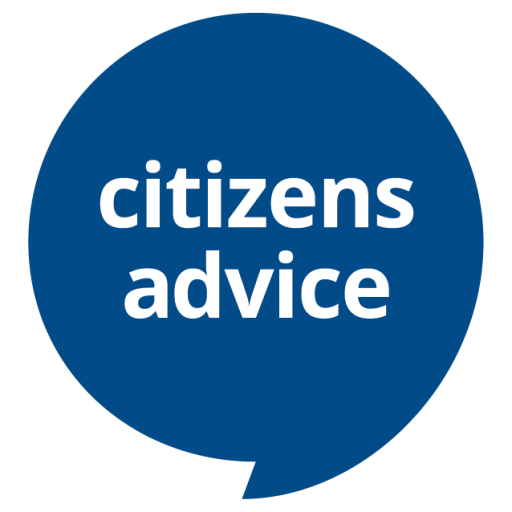 “The debt and welfare challenges people are facing under this Government’s austerity agenda are real and that’s why we remain committed to finding a solution.”

Citizens Advice had been furious about the budget cut, warning it would close seven of its nine offices in Cornwall.  The charity is running an online petition, which has so far collected nearly 2,600 names.