Cornwall’s director of public health has blamed the “Tier 1” status imposed on Cornwall in early December for the dramatic rise in Covid-19 infections.

Rachel Wigglesworth told Sky News that, along with Isle of Wight, “Tier 1” status sent a clear message that people were free to go to pubs and enjoy other aspects of the hospitality sector.  The spread of the disease was further accelerated by social mixing over Christmas."

Ms Wigglesworth also told Sky News that Covid in Cornwall was “out of control.”

She was questioned about her remarks by local journalists at a media briefing this afternoon (Friday) after growing concern that the government might try to return to the system of local tiers at the end of February.

The local tier system is controversial because while it encourages economic activity in areas of low infection, it also exposes those areas to greater risk unless there are strict travel bans.  Several pubs in the North and East of Cornwall said they were forced to close in order to prevent “cross-border drinking raids” from people travelling from Tier 2 or 3.

“We did have the Rule of 6,” said Ms Wigglesworth, “but we also saw an increase in social mixing across households. 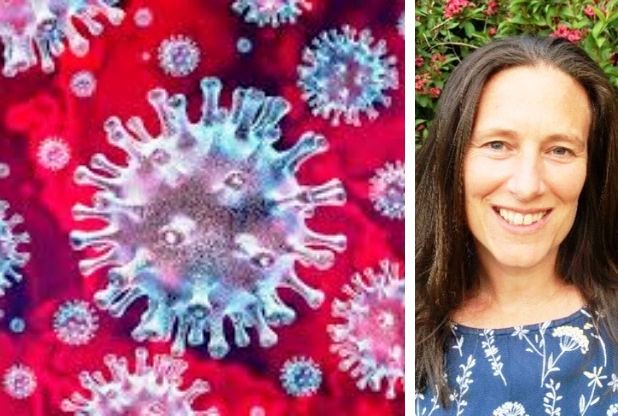 “The rise in numbers was more rapid than we expected.  But we are where we are now and we’ll have to deal with the consequences.  It’s a difficult balance.”

Ms Wigglesworth said that earlier this month Cornwall was recording 2,000 new cases per week.  “We are now starting to see the impact of the lockdown, with the rate of new infections slowing slightly,” she said, “but last week the numbers of new cases were still rising exponentially.”