Cornwall’s Sustainability and Transformation Plan, now re-branded as “Shaping Our Future,” is coming under increasing pressure to hold its board meetings in public.  It is possible that journalists and other observers might, for the first time, be admitted to the STP board meeting scheduled for 30th November.

The development follows a request by Cornwall Reports to be allowed to attend the meeting under the 1960 Public Bodies (Admissions to Meetings) Act, which places a statutory obligation on lawfully-constituted public organisations to publish an agenda and meet certain minimum standards of transparency.

The STP replied by saying that it is a partnership, and not a Public Body as defined by the Act.  It is however becoming increasingly clear that the STP is making decisions which involve spending public money, and is about to publish a “hit list” of local community health facilities earmarked for closure and sale.

But NHS chiefs are conscious that they are losing badly in the battle to persuade the public, and that too many news stories are appearing with the word “secret” in the headline.  Shaping our Future (SoF) Programme Director Tracey Lee said: “Our Transformation Board is a partnership, and not a statutory body. 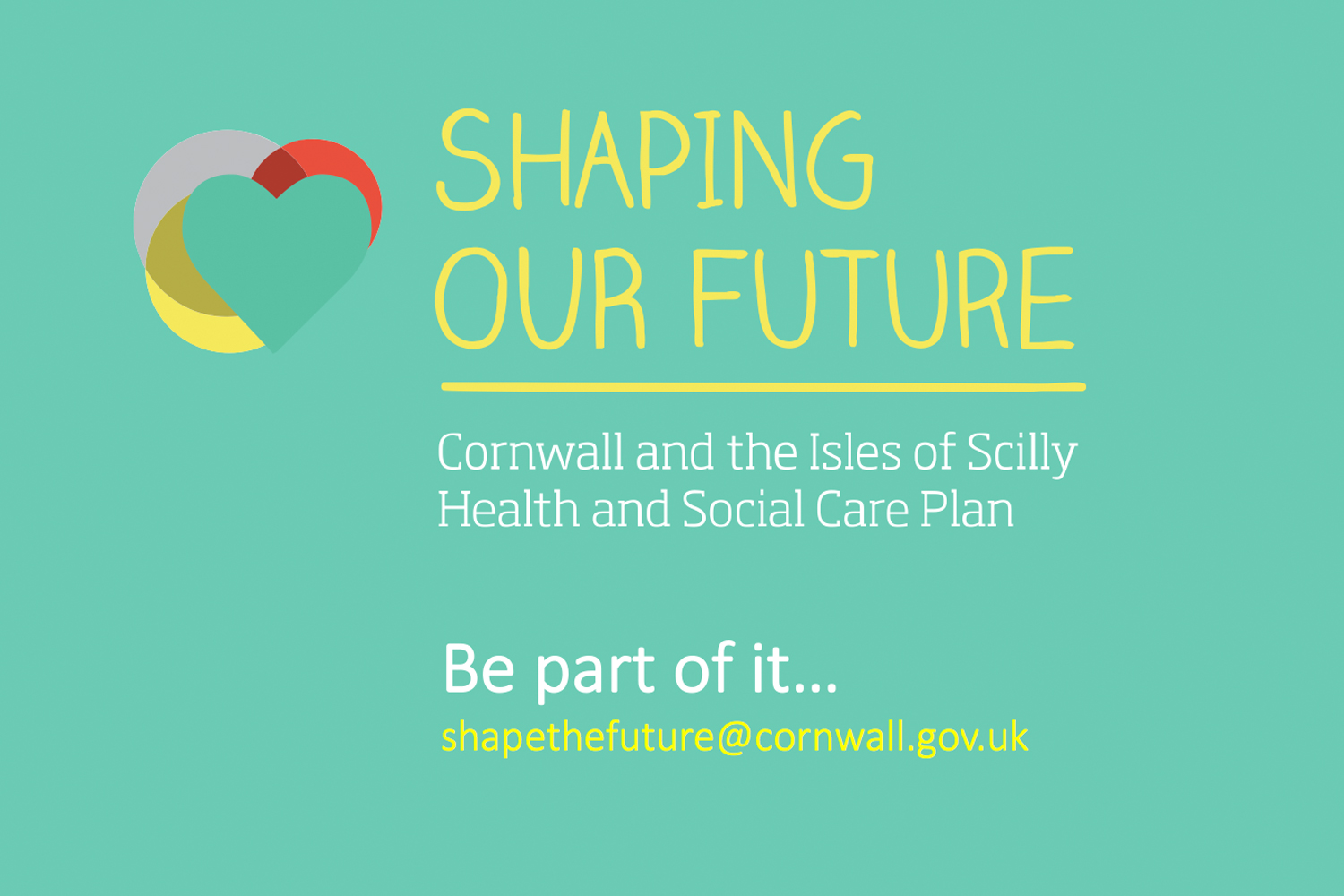 “A representative from Healthwatch attends our meetings, and updates from and issues relating to the SoF STP (Sustainability and Transformation Partnership) are debated and discussed at public body meetings such as the Boards of local NHS organisations and are scrutinised by the Council's Scrutiny Committee, which is also held in public.

“We are committed to being as transparent as possible, and have committed to move to Transformation Board meetings being held in public. We are currently looking at the logistics of this, and whether this can be achieved for the November meeting."