Subscribers to Cornwall Reports will be able to claim tax-breaks, if the government implements the recommendations of a wide-ranging review of local journalism.

The 157-page report of Dame Frances Cairncross calls for the creation of a new Institute for Public Interest News and says “the government should introduce new forms of tax relief, including extending zero-rated VAT to digital newspapers and magazines as well as digital-only publications, and develop a new form of tax relief, under the Charities Act or along the lines of Creative Sector reliefs, to support public interest journalism.”

Unlike printed newspapers, digital publications are currently subject to 20% VAT – widely seen as a “tax on democracy” and one of the reasons for the poor quality of online content.  Cornwall Reports, now in its third year, does not include VAT because it is not yet earning enough to be registered.

Dame Frances, a former chair of the Economic and Social Research Council, said that job losses in local newspapers meant there was a crisis in the coverage of democracy. “The cost of investigative journalism is great and rarely seems to pay for itself … given the evidence of a market failure in the supply of public-interest news, public intervention may be the only remedy.”

She added that there was no clear way to provide profitable coverage of a local council meeting, since such stories tend to attract few clicks on the internet. “Ultimately, the biggest challenge facing the sustainability of high-quality journalism, and the press, may be the same as that which is affecting many areas of life: the digital revolution means that people have more claims on their attention than ever before.

“Moreover, the stories people want to read may not always be the ones that they ought to read in order to ensure that a democracy can hold its public servants properly to account.”

Cornwall Reports is the only local news website in Britain which requires readers to pay for access.  The website was founded on the belief that “journalism has value” and as a protest against the destruction of traditional local news outlets.  Some national online publications, such as the Times and Sunday Times, and the Daily and Sunday Telegraph, charge for content. 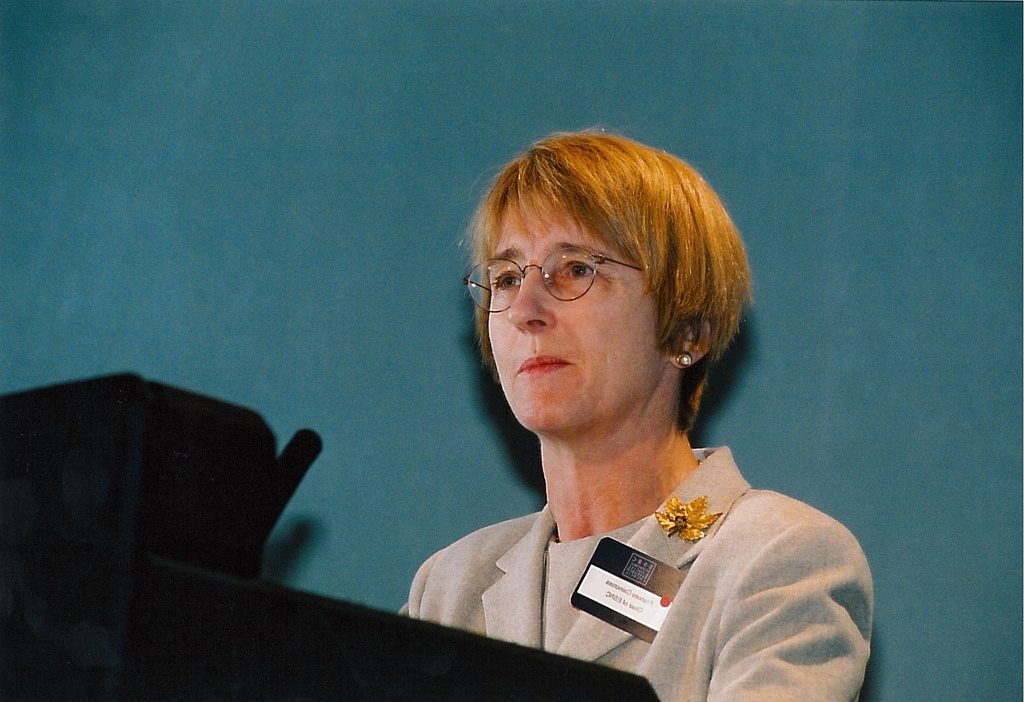 On the creation of the Institute for Public Interest News, Dame Frances said the new body would work in partnership with news publishers and online platforms, Ofcom, the BBC and academic institutions.

“Its governance should ensure complete freedom from any political or commercial obligations, and its strategic objective would be to ensure the future provision of public-interest news,” she said.

“It would become a centre of excellence and good practice, carrying out or commissioning research, building partnerships with universities, and developing the intellectual basis for measures to improve the accessibility and readership of quality news online.”

She added that if new business models for journalism should “fail adequately to support public-interest news” the institute could become like the Arts Council, “channelling a combination of public and private finance into those parts of the industry it deemed most worthy of support.”

The government has said it will respond to Dame Frances’s report later this year.