Mullion Island, a bird sanctuary off the Lizard peninsula, has been littered with thousands of elastic bands – which experts think have been regurgitated by gulls mistaking them for worms.

Rangers from the West Cornwall Ringing Group and the National Trust found the bands in tightly-packed pellets, suggesting they had come from birds.  The site is closed to the public and even scientists need a permit to visit.

Both great black-backed and herring gulls feed on the Lizard peninsula, where cut flowers are grown commercially and tied with elastic bands.

Mark Grantham , of the West Cornwall Ringing Group, said: ‘We first noticed [them] on a monitoring visit during the breeding season and were puzzled why there were so many and how they’d got there.

‘To save disturbing the nesting birds, we made a special trip over in the autumn to clear the litter. Within just an hour we’d collected thousands of bands and handfuls of fishing waste.’

The great black-backed gull population has fallen by 30% in recent years and the herring gull now appears on the UK Red List of Birds of Conservation Concern.  Both species also had a poor breeding season this year. 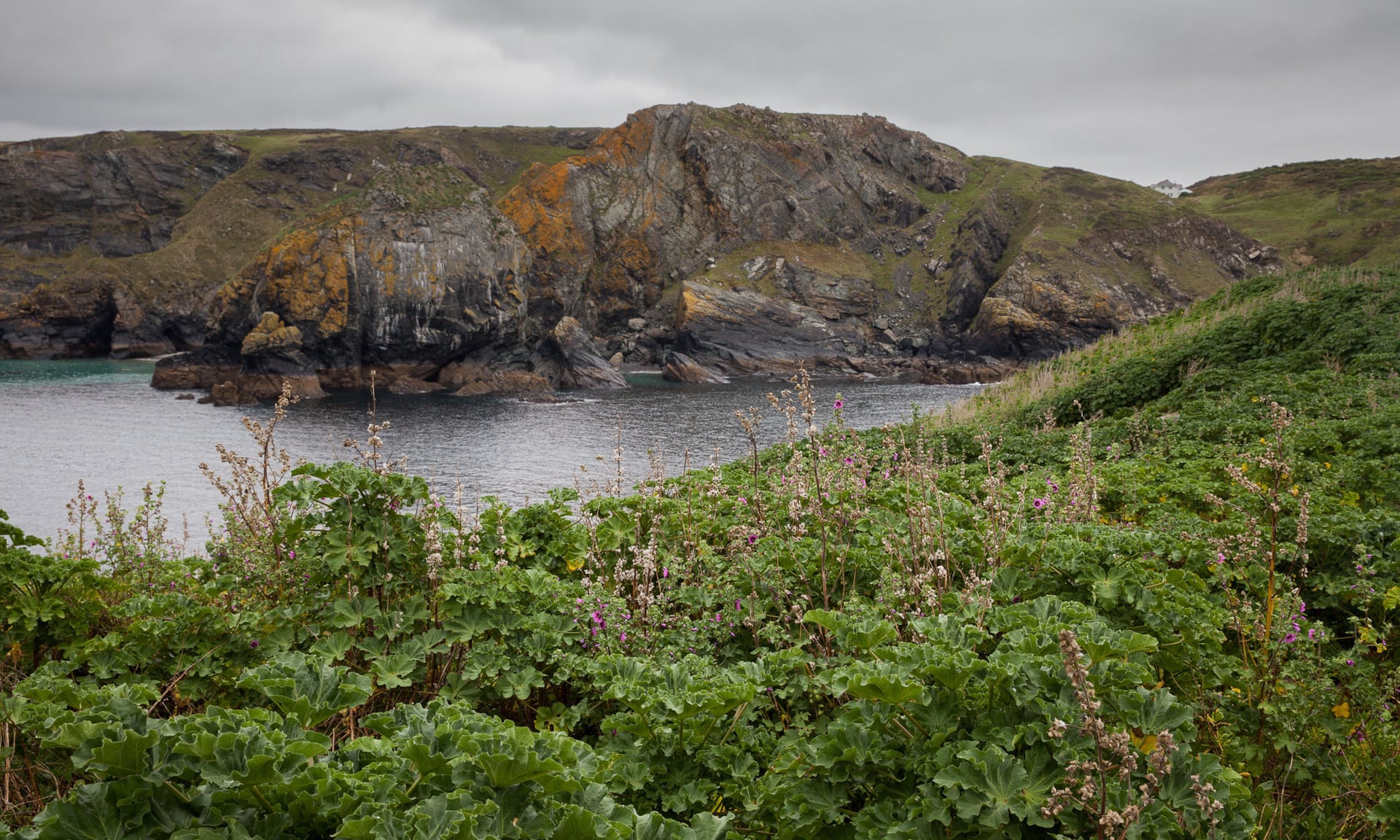 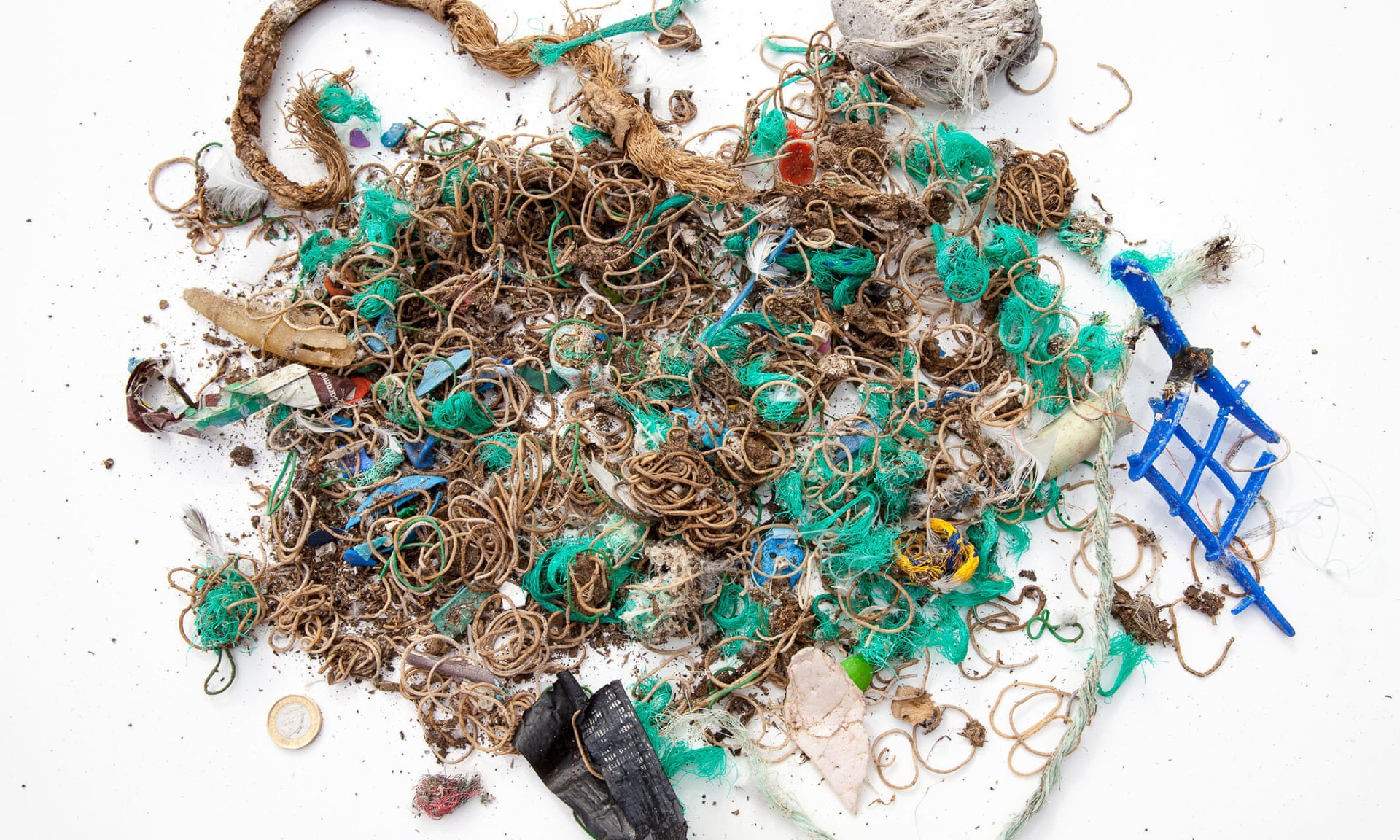