The study, produced by Great Western Railways and submitted to the Department for Transport as part of GWR’s franchise obligation, points to the need to upgrade infrastructure, and warns of the potential risk to a competing – subsidised – bus service. 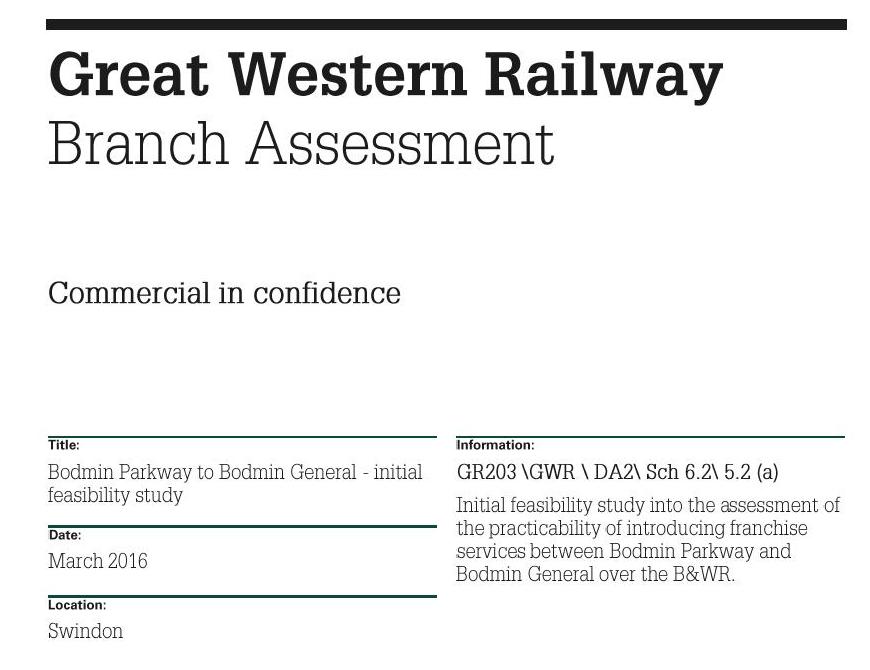 The Cornwall Railway opened its mainline in 1859 – but missed Bodmin, which was not linked to the former Bodmin Road mainline station until 1887. Regular passenger services from Bodmin General closed in 1967. The Bodmin and Wenford Heritage Railway has used the single-track line to operate steam trains to what is now known as Bodmin Parkway since 1990. 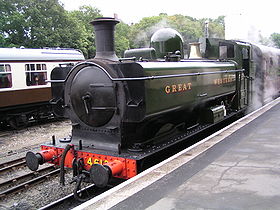 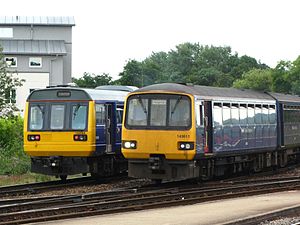 One of the internal emails circulated between GWR, DfT and Cornwall Council 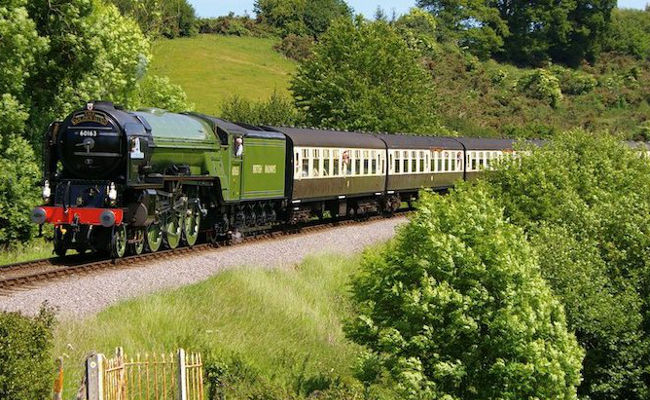 The land on which the line sits is owned by Cornwall Council, leased to the heritage railway until 2048. The feasibility study is currently forming the basis of discussions between the council – who first asked for it to be conducted – and the heritage railway company.

Among the potential difficulties identified in the GWR report are:
• Speed. Commuter services would need to travel at 40 mph, which requires upgrades to the track.
• Rolling stock. GWR advocates the use of its diesel multiple unit (DMU) 143 Class Pacers, rather than the heritage society’s steam trains. These DMUs have a seating capacity for 104 passengers, which GWR says would be “more than sufficient to meet the demands on the line.”
• Toilets. The trains do not have retention tanks, and waste could not be discharged onto the tracks, so passengers would have to complete the 10-minute journey before being able to reach a lavatory.
• Timetabling. GWR recommends a commuter service at the start and end of the day, separate to the existing steam railway timetable which it believes is aimed primarily at tourists.
• Pricing. “Running concurrent GWR and heritage line services is fraught with difficulty,” says the feasibility study, “not least the issue of fare pricing and the resulting effect on operators. If fares are the same whichever operator’s train one uses, the ‘public service ’ would be seen as over-priced and not attract sufficient custom. Conversely, if the public service train were cheaper the heritage line would lose custom.”
• Ticket sales. The study suggests that the Bodmin and Wenford Railway becomes a “National Rail Agency” able to sell tickets to anywhere. It might be necessary to install ticket machines.
• Buses. The report says: “The existence of an hourly bus service linking the two Bodmin stations requires that the council must consider carefully whether it wishes to support a competing rail service.”

The feasibility study says a commercial business case for pursuing the project has yet to be made.  The document was obtained by Cornwall Reports only after a protracted tussle with officials at the council, the Department for Transport and GWR. Eventually the DfT released the document in response to a Freedom of Information question.

A study of related internal emails, held by Cornwall Council and also released under FOI, show that the Bodmin and Wenford Railway got to see the document only in September, six months after it was submitted to the Dft.

The emails suggest that the officials themselves were not sure why the feasibility study – which goes to the heart of public policy issues related directly to taxation – was confidential.

So far no official report on the progress – or lack of progress – in restoring commuter rail services to Bodmin Parkway has been brought before any elected members of Cornwall Council.

Reaction to the confidential feasibility study will follow shortly.  Return to the Cornwall Reports front page.