A fast-food unit at Carland Cross, between St Agnes and Truro, has won its right to continue trading from a grass verge close to the A30 Carland Cross roundabout.

Zippy’s Diner, operated by Carl Roberts, is based close to the Shell garage.  There had been a question mark over its future because of new council rules requiring such units to obtain a street trading licence throughout the whole of Cornwall.  The council has now approved his application, subject to conditions.

“We won!  There is a condition to stop serving food strictly at 7pm tho so make sure you’re not late in future as I won't be allowed to serve you.  Going to try opening at 8am to keep the peace (well make some peace. Lol)

The diner, specialising in burgers and soft drinks, had previously traded from a site at St Austell.  It is popular with 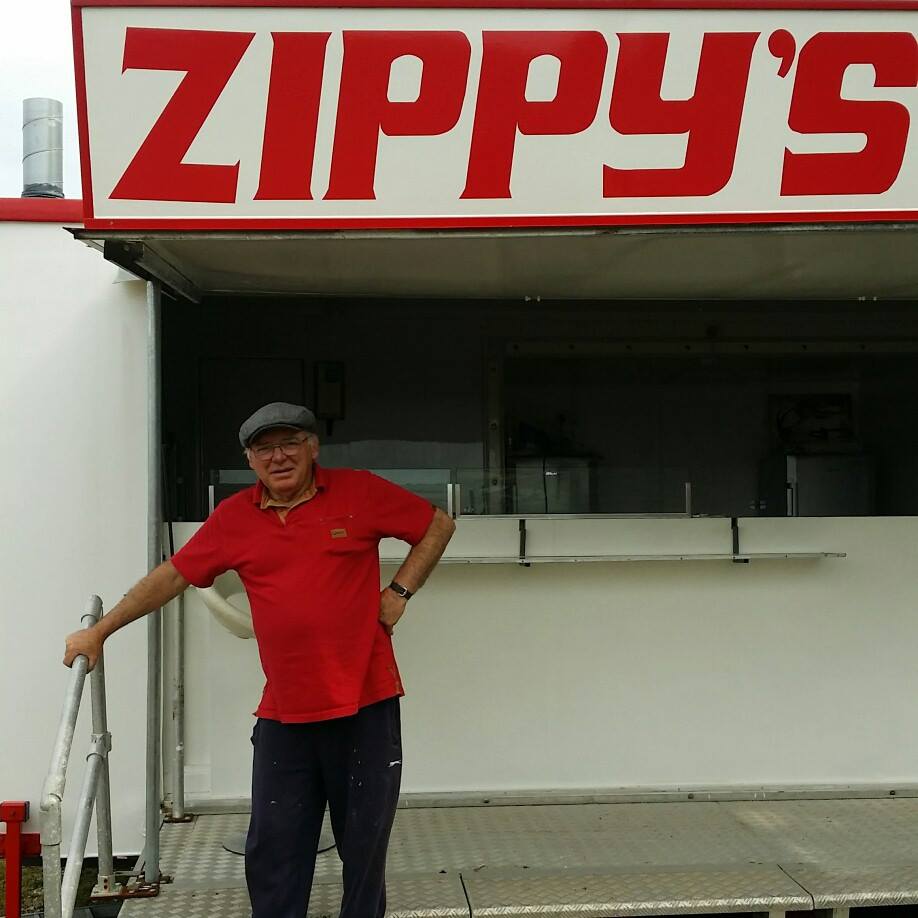 its customers but had attracted complaints from some neighbours.

Mr Roberts had been concerned that he might have had to clear the site overnight, which would have forced him to switch off his refrigerators and waste the food inside.

The Zippy’s Diner application was the latest to come before the council’s Street Trading Sub-committee, which met last week to decide its fate.  A change in rules, introduced in July, made the whole of Cornwall a “consent” area – requiring traders to be licensed, and subject to conditions.

Back to the Cornwall Reports front page.