“Winning here” and other lies: get ready for a bulging sack of political waste paper

A week tomorrow, on Monday 8th March, you can expect your waste paper recycling bag to start swelling with huge volumes of election leaflets.  “Winning here” and other lies will drive us all potty.

But opinion polls, and actual election results, are wonderful.  They give people like me something to write about, even when nothing is happening.

Two years ago the national opinion polls, on average, suggested:

But by May 2019, the European Parliament elections produced a result which proved once again how much the voters love proving the pollsters wrong.

In terms of percentages, and combining the Brexit Party with the Conservatives, the Euro result was:

By the time of the 2019 general election, the Brexit Party had effectively merged with the Conservative Party and the Tories won every Parliamentary seat in Cornwall.

The December 2019 general election actual vote share in Cornwall was: 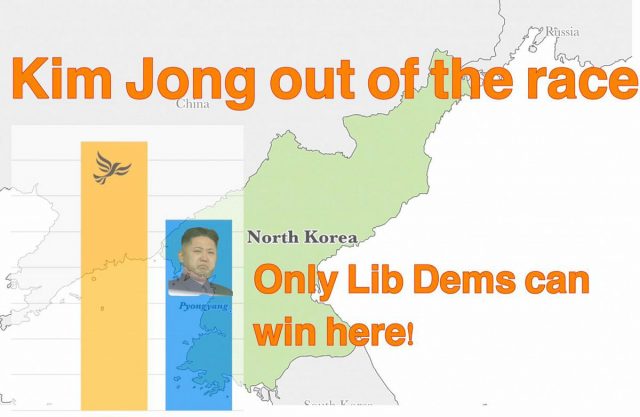 Since the last general election, the remains of the Brexit Party has changed its name to Reform UK and is now concerned primarily with campaigning against Covid lockdown rules.  Although Reform UK claims it wants to fight elections it is not known if it will field any candidates in Cornwall.

Today, the national opinion polls are not a million miles from where they were in the spring of 2019.  A few recent polls have suggested that the Greens might overtake the Lib Dems nationally.  Mebyon Kernow will have candidates in Cornwall but does not feature at all in national opinion polls.

The only certain fact that we can take from all of this is that national opinion polls are rarely a reliable guide to what is going to happen in any election in Cornwall.

On 8th April, we should find out which political parties are fielding candidates in council divisions and where.

You would have to be quite a gambler to invest in anything other than the idea that County Hall will turn blue.  The anti-Conservative vote is so fragmented that Cornwall Council will almost certainly join Devon, Dorset and Somerset as Tory-controlled administrations.

But who will be leader of the Opposition?  I’d be surprised if anyone has even the faintest idea.

I hope you enjoyed this blog post.  There is much, much more on Cornwall Reports, the only local news website in the country which is supported entirely by readers' subscriptions.  You can get full access to the whole website, including the valuable archive, for only £30/year - equivalent to less than 9 pence/day.  Cornwall Reports is updated throughout the day.  Journalism has value.