When the owl sings, the night is silent

They say that the pen is mightier than the sword, which sadly turned out not to be true for the 71 journalists killed last year for trying to do their job.  Fortunately life on the Cornish Guardian is not quite so risky, and I have no concern that the ability of this column to Get Things Done will come back to bite me.

Within days of last week’s Cornwall Council U-turn on public toilets, the government announced it was abandoning its plans to scrap statutory animal welfare codes.  Two victories in a week!  Well done, readers.
The animal welfare codes which I was banging on about last week had been due to be replaced by voluntary, industry-led codes from April 27.  But on Friday (April 8) ministers said they had taken notice of “the views raised” and would be sticking with the existing statutory codes. 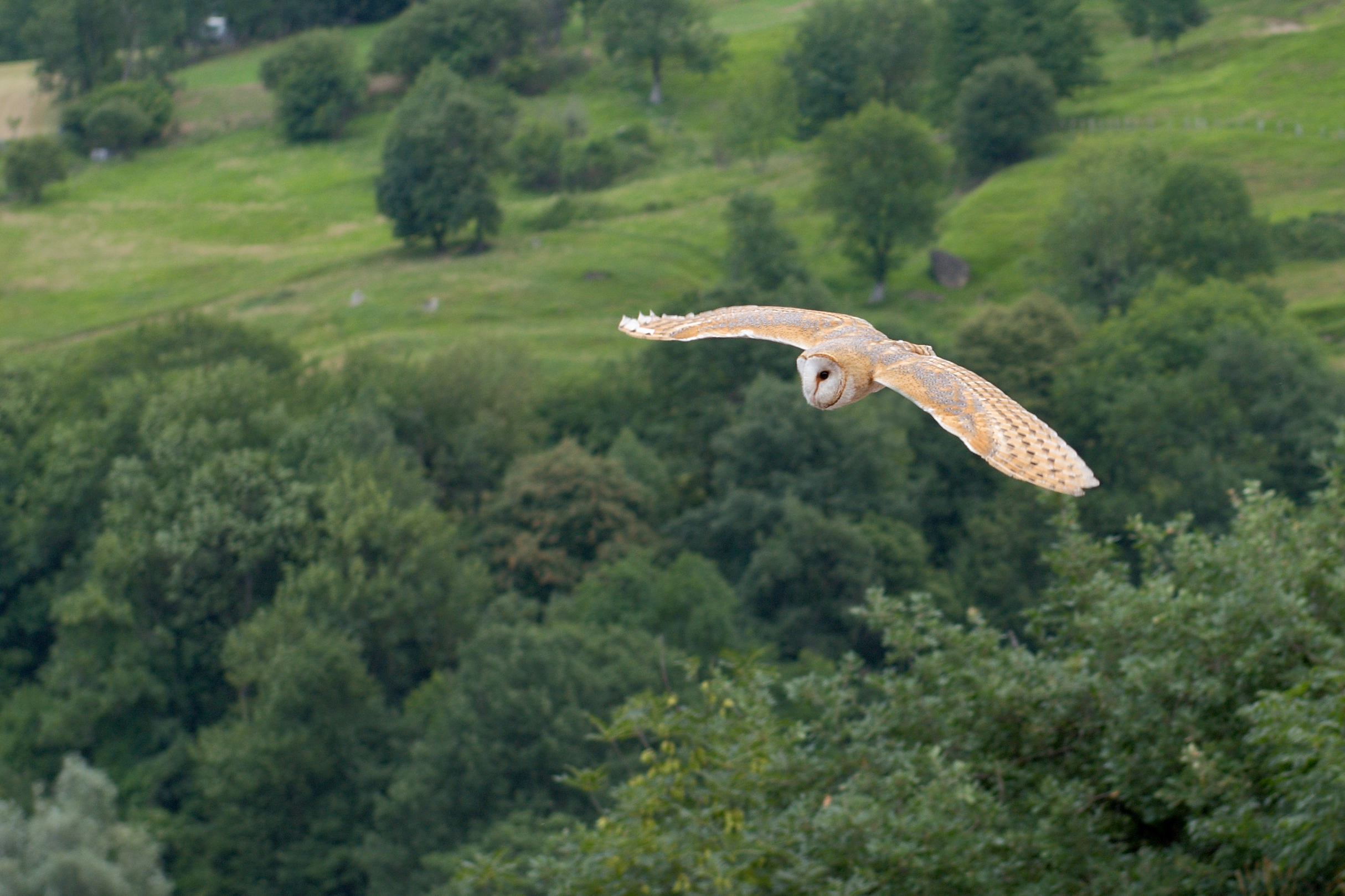 This week I’ll try my luck a degree further, and suggest a review of the rules which are failing to protect one of our best-loved wild animals, the barn owl.  I’m sure that this suggestion will win me no friends in an industry which specialises in making poisons, but here goes:
No farmer I have ever met has set out deliberately to poison a barn owl.  But food quality rules currently require an all-out assault on rats, which are capable of causing damage and disease at all stages of the food production process.
In 2013 companies which manufacture rat poison were thrown into panic by a European Union proposal to ban what are called Second Generation Anticoagulant Rodenticides because of the unintended consequences for the non-target species.
As a response, the industry lobbied and the Eurocrats relented, provided member states agreed to “high-level principles for rodenticide regimes.”  The idea that there might be “low-level” or even “medium-level” principles might be a clue that this is basically just a wheeze for avoiding anything too serious.
The bottom line was a new labelling system that came into effect last week.  Products which don’t have the right label can continue to be sold until September 30.  They must be used by March 31 2017.  You can now buy products with the correct label only if you have a certificate of professional competence.
So perhaps, very slowly, things are moving in the right direction – but clearly there is much more to be done.
One problem is that no matter how carefully rat poison is stored on the farm, it is impossible to make sure that it is eaten only by rats.  Mice and voles can squeeze into tiny spaces, eat the poison, and then themselves fall prey.  Scientists have found evidence of rat poison in several wild animals, including kestrels, red kites, stoats and weasels.  Analysis of dead barn owns, in 2010, found that 91% contained rat poison.  In 1984 it was only 5%.
Campaigners say the most deadly rat poisons should be used only as a last resort, once a rat infestation has been identified.  Currently more than three quarters of all farms use rat poison as a preventative measure, regardless of whether they actually have problem.
Readers with long memories might recall that one of the reasons we have a fondness for barn owls is the useful purpose they serve to agriculture (when we’re not poisoning them).  They eat rats. 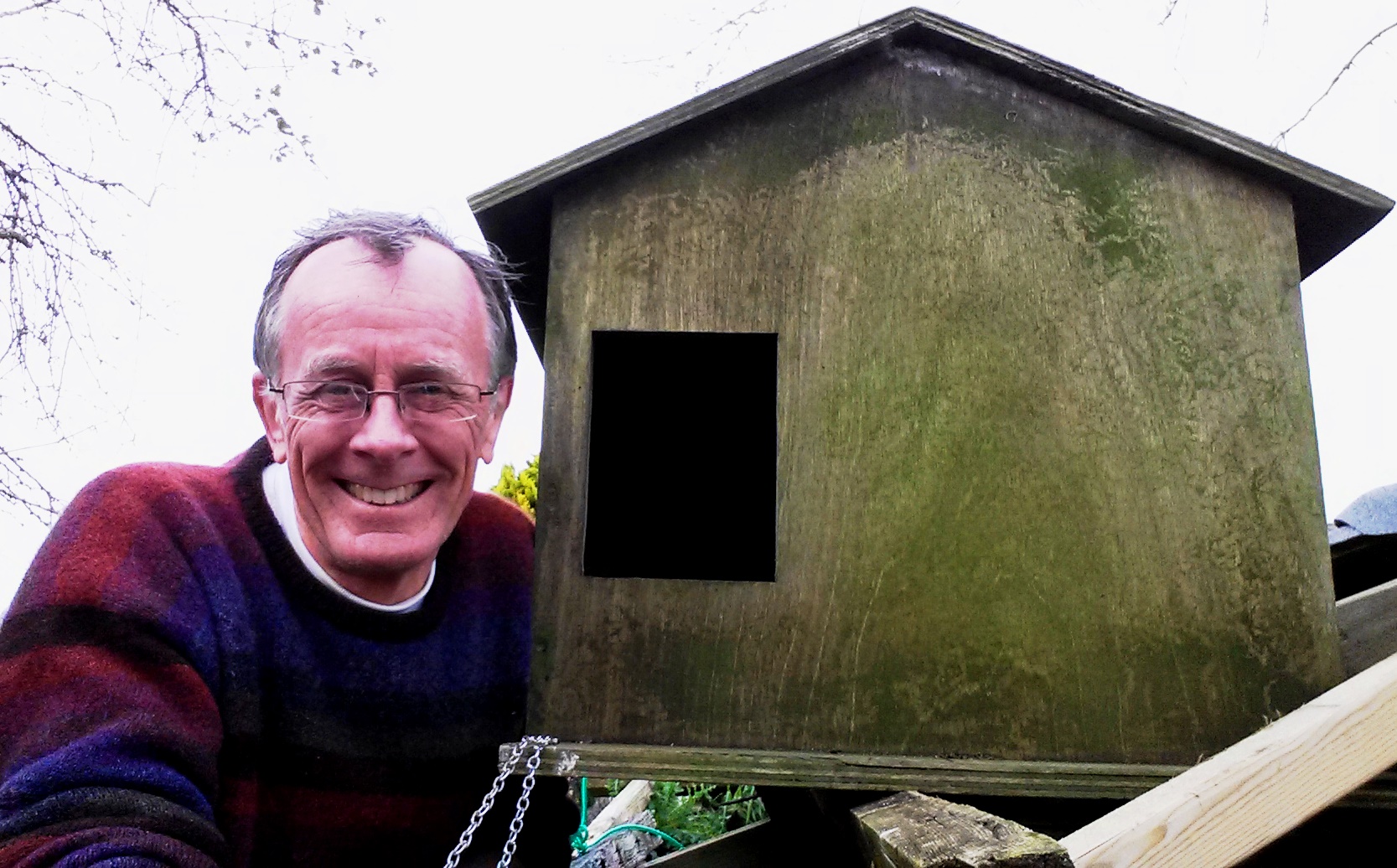 "When the owl sings, the night is silent" - Charles de Leusse