When it comes to gardening, I am what could only be described as a reluctant participant.

I think it was Rudyard Kipling who said: “Gardens are not made by singing ‘Oh, how beautiful!’ and sitting in the shade.”

Kipling was right. The beauty and tranquillity of a well-maintained garden is not entirely natural; indeed, I would question whether some of the most geometrically-perfect gardens are natural at all. 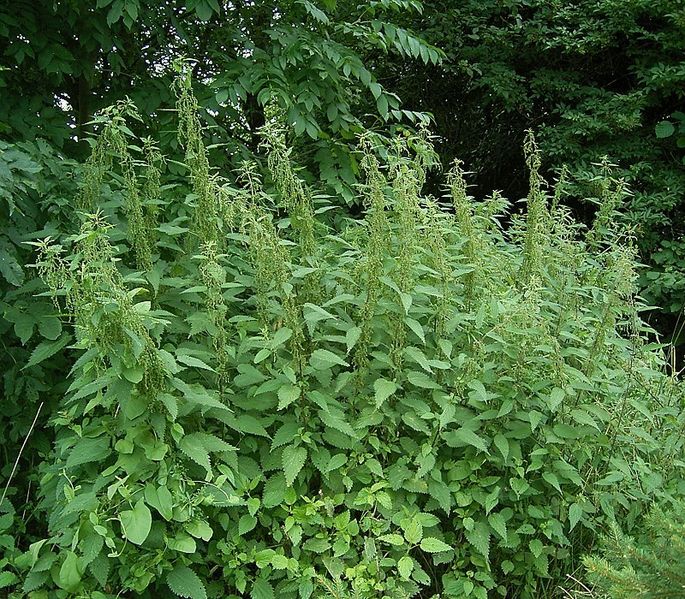 Gardening, to me, has always seemed like a battle with nature. And since nature’s triumph was inevitable, I have tended to throw in the towel before nature could lay a glove on me. In any event, I have a preference for poppies and cornflowers over hydrangeas and rhododendrons.
About a year ago, however, the advance of the stinging nettles became too much even for me. It took about half a day, but I eventually pulled up every single weed, by the roots, and marvelled at the lovely old Victorian stone wall which had been hidden for many years. Feeling suitably smug, I retired indoors and completely forgot about my historic victory.
Then last week, my eye was drawn once more to the wall – now lined with narcissi and daffodils which I had not seen for a couple of decades. Once more touched by sunlight, these bulbs have clearly decided that this patch of garden belongs to them, and right now they want to shout about it.
The wider point which I am rather clumsily building up to is that, subconsciously, my assault on the stinging nettles had effectively been a political choice: the decision to pull them up by the roots had been a rejection of 20th century technology and the use of chemical warfare.
Weedkillers like Roundup have never been much appreciated in this house, partly because of concerns about how they came from the same people who poured gallons of Agent Orange defoliant onto Vietnam in the 1960s and 70s, but also because in an earlier era this was home to small children and domestic pets who could not be relied upon not to accidentally poison themselves. 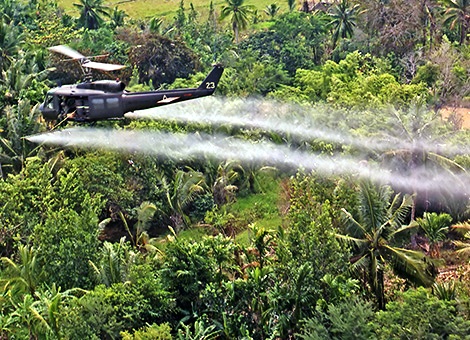 The key ingredient of both Roundup and Agent Orange is glysophate, which last week consumed even more hours of debate within the European Parliament. Euro MPs voted 38-6, with 18 abstentions, to call for complete disclosure of all the scientific evidence used during an assessment by the European Food Safety Authority (EFSA.) Until then, say the MEPs, the European Commission should not renew its approval of this particular chemical for domestic use.
According to the International Agency for Research on Cancer, and then the World Health Organisation, glysophate “probably” causes cancer. The EFSA says it “probably” doesn’t. So the brainiest boffins on the planet cannot agree whether glysophate is acceptably safe or unacceptably dangerous.
Cornwall Council is one of many local authorities which still use glysophate-based weedkillers to control dangerously stubborn problems like Japanese Knotweed. In France, by contrast, over-the-counter sales have been banned on safety grounds.
You can probably see why that when scientists and governments fall out like this, it usually boils down to the meaning of words rather than the interpretation of undisputed data. The management of risk nearly always depends on circumstances.
Meanwhile, Europe debates, and in a few more years I’ll probably still be pulling up nettles, by hand, none the wiser. Don’t expect any straight answers any time soon.