Wanted: a minister for mud

I was amused to read this week that there are no fewer than 30 government ministers entitled to attend Cabinet meetings – but that not one of them is responsible for mud.  Because mud is currently the issue which dominates my every waking moment, I consider this to be a serious oversight. It’s not that I don’t care about the economy, war, pestilence or disease, it’s just that mud is pretty much the only thing which is front-and-centre of my mind at the moment.

The country lanes in and around St Mabyn are full of it. 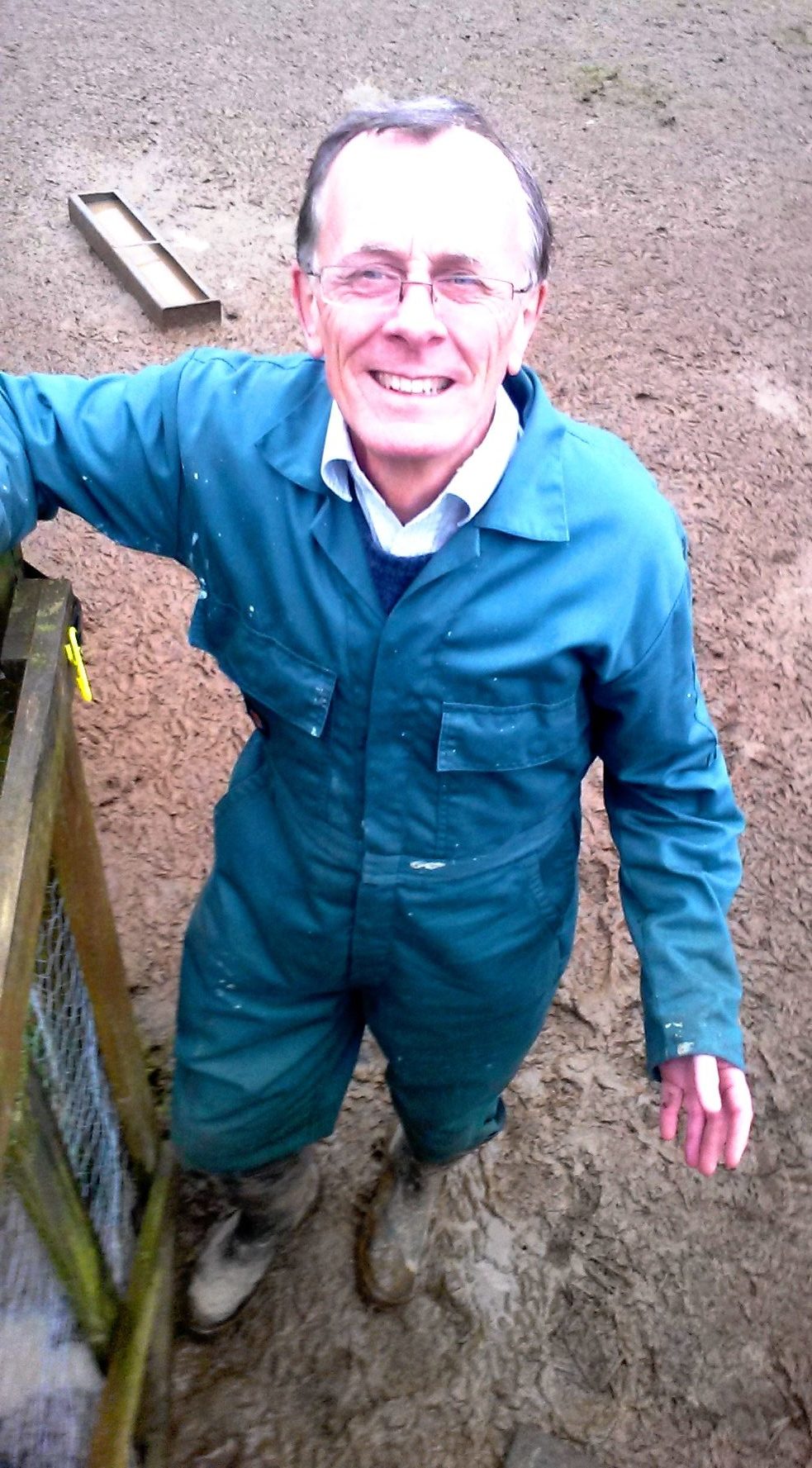 And my livestock responsibilities mean that most days, I have to venture out into the field at least twice – once in the morning and once in the evening. Every day I sink a little further into what was once a meadow of green grass. The physical effort required to walk 100 yards leaves me drained of energy and in poor temper. Each trip is like a major expedition, and I return to my back door exhausted, and absolutely plastered in huge quantities of the brown, damp, sticky stuff.

It is now nearly 60 years since Michael Flanders and Donald Swann wrote their Hippopotamus Song, extolling the virtues of “Mud, Mud, Glorious Mud,” and I can only conclude that they only rarely had to wade through the treacle like I do.

A newspaper report of the First World War included this memorable observation: “Hell is not fire. Hell is mud.” A regular refrain from the writings on that war describes mud as not only churned up earth, but a mixture of organic wastes, empty shells, iron scraps and rotting human flesh.

Agricultural animals in a field will do what comes naturally, and it can be hard to avoid even when you can see it. When animal waste is mixed invisibly into a brown muddy soup, a whole panoply of potentially dangerous bacteria and viruses are offered an unusually generous vector through which to invade other hosts.

Clostridium tetani, Legionella, Fowl cholera, Chlamydophila psittaci, Salmonella , Campylobacter, and even E-Coli, are just some of the pathogens which I now actively worry about as I scrub my hands before returning to the kitchen. I never used to bother much about overalls, boots and gloves. Now every venture into the field is like preparing for a full chemical and biological warfare exercise.

I suppose a time will come, eventually, when it stops raining. I find that I now care about the weather forecast with a passion I once scorned.

I remember how, as a very young journalist on the Cambridge Evening News, I reported on the 1976 drought and heatwave, when roads melted and some communities needed stand-pipes for water. I laughed until I cried at the news that the government was going to appoint a minister to make it rain.

Denis Howell had been the sports minister when England won the 1966 World Cup, so by the mid-1970s he presumably had some spare time on his hands. Three days after his appointment as minister for rain, it started raining.

So come on Downing Street. Shuffle that Cabinet. And give us a Minister for Mud.