It’s great to be back with my regular column as your Member of Parliament for the St Austell and Newquay constituency. It is difficult to express the incredible honour I feel to be elected for a third time to represent the place that has always been my home and that I care so passionately about.

Nonetheless my team and I faced the challenge positively and it has been an absolute pleasure to get out there and knock on doors around Mid-Cornwall in the run up to December 12th. I am very grateful for the warm and encouraging response we received on the doors.

I want to say a huge thank you to all those who supported my campaign. Firstly to my campaign team and particularly my Campaign Manager Jordan Rowse. Also to the small army of volunteers who were out delivering leaflets, stuffing envelopes, making phone calls and putting up signs.

We received more support than ever from people offering to help and it made a huge contribution to the campaign. I also want to say a big thank you to my family and especially my wife Anne. Being married to a politician creates unique challenges, particularly at an election.  But, as always, she was my biggest supporter and by my side every step of the way.  We are very much a team.

In the end I was absolutely delighted to be declared, early on Friday morning, as Member of Parliament for St Austell and Newquay.  I have also been honoured to be re-elected with the largest majority of any Member of Parliament to ever serve mid-Cornwall, with an increased vote share. This is something I never dreamed of when I began in politics 10 years ago.

As well as a great result locally, it was also a very positive election nationally for the Conservative Party – being elected with an 80 seat majority. This week I am already back in Parliament, as part of Boris Johnson’s Government, working to deliver Brexit and then get on with the other important issues, including continuing to provide record levels of funding for our NHS, putting more police officers on our streets, as well as levelling up the money available to our schools in Mid-Cornwall.

I am excited by Boris Johnson’s vision for our country and I believe we have positive times ahead. I look forward to getting down to work with the Prime Minister to ensure that your voice continues to be heard.

I am conscious and humbled by the fact that there are many of you who voted Conservative for the first time last week.  I do appreciate that for many the decision of who to vote for would have been difficult and I am sure many people agonised over where to place their X.  I do not take this for granted and to you I pledge that I will do everything I can as your Member of Parliament to reward your trust in me and ensure that both me and the Government do what we have said we will do. 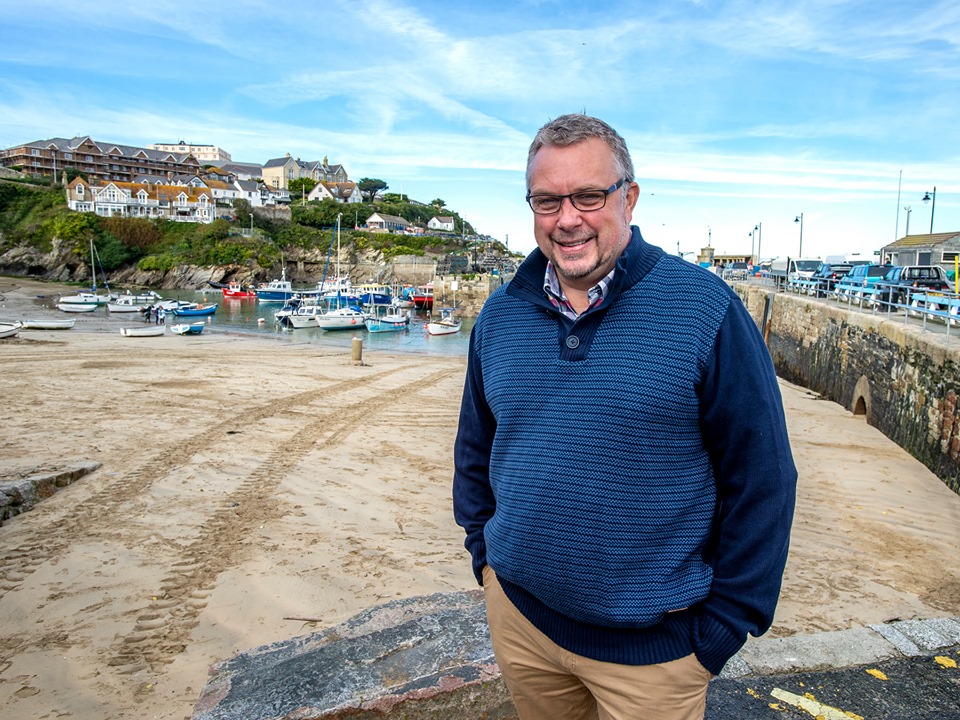 For those of you who did not vote for me, as your Member of Parliament I am here to represent and serve everyone in the constituency and I will continue to do just that.

I am looking forward to a positive five years where I continue to be your strong voice in Parliament. We have a number of exciting opportunities ahead of us and I am determined to play my part in making the most of these, so that we create the jobs of the future for our young people.

Now that I have been re-elected, my office is back to normal and is open to the public Monday – Friday 10.00am – 4.00pm (no appointment necessary).  If there is an issue you would like my assistance on then please, either visit the office or contact me on either 01726 829379 or office@stevedouble.org.uk.  Additionally, I hold regular, appointment only, advice surgeries across the constituency.  Dates of these can be found at: http://www.stevedouble.org.uk/events

Steve Double is the Member of Parliament for St Austell & Newquay

We hope you enjoyed reading this free article.  There is much, much more on Cornwall Reports, the only local news website in the country which is supported entirely by readers' subscriptions.  You can get full access to the whole website, including the valuable archive, for only £30/year - equivalent to less than 9 pence/day.  Cornwall Reports is updated throughout the day.  Journalism has value. 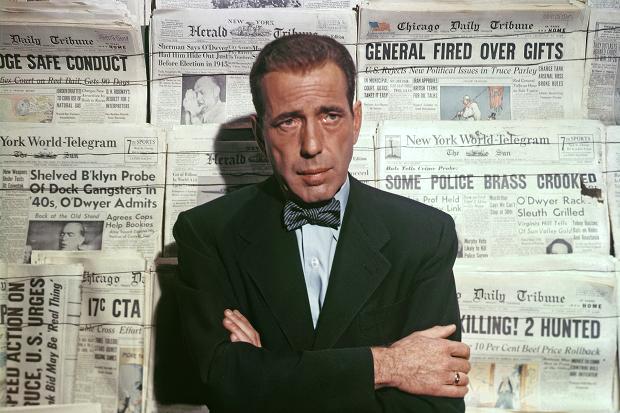