Cornwall is set to lose more than 700 teachers as a result of education cuts which will take an average of £410 from each pupil, according to school-by-school analysis carried out by teaching unions.  But the unions' figures have immediately been challenged by education chiefs at County Hall and at the Department for Education, who accused the unions of "scaremongering."

An interactive website created by the National Union of Teachers and the Association of Teachers and Lecturers allows users to enter the name or postcode of a local school – and see how it will be affected by the proposed schools funding formula and other government policies.

The unions estimate that Cornwall is set to experience a real-terms overall cut in education spending of more than £26 million by 2020. The online calculator examines the impact of several government spending policies on existing budgets, claiming that 716 teachers will lose their jobs in Cornwall. 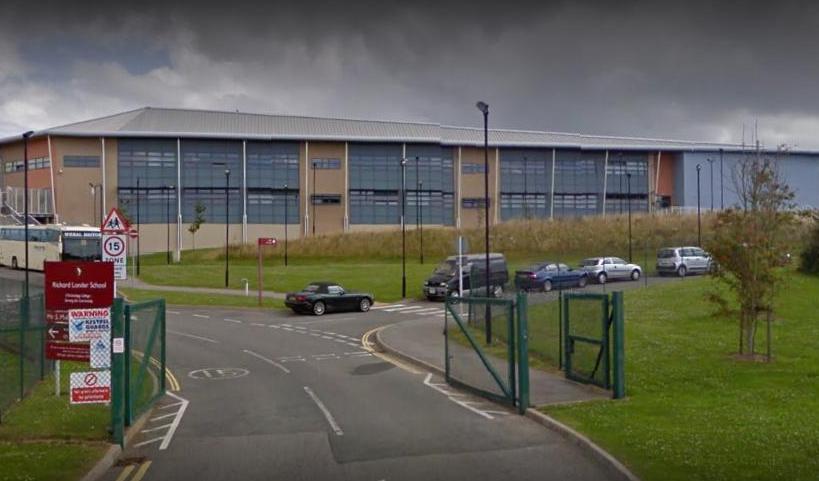 Researchers claim they have assumed the impact of an 8 per cent real terms budget cut predicted by the Institute for Fiscal Studies, a new national funding formula and proposed cuts to the education services grant.

Last month Cornwall Council welcomed what it hoped was a “re-balancing” of funds which it thought would boost rural teaching by £10 million – but the government’s consultation about its funding formula is still at an early stage.

The unions’ figures are based on official data, but make assumptions about an “average” teacher’s salary of £37,250 and the numbers of pupils enrolled – the school census says there are 65,092 pupils in Cornwall.

The unions said: “Unless the Government allocates more money, schools will lose £3 billion a year in real terms by 2020. 98% of schools' costs are rising faster than their income. 60% of secondary schools are running deficit budgets.”

For example, the calculator says that Blisland primary school in North Cornwall is looking at a budget cut of £2,287 by 2019, a loss of £62 per pupil. But Richard Lander school in Truro, according to the unions, is facing a budget cut of £596,735 and the loss of 15 teachers.

The Department for Education has criticised the unions’ calculator as “irresponsible scaremongering, based on figures that are entirely speculative.”

Cornwall Council said it shared the concerns of the Department for Education over the accuracy of the figures produced by the unions’ calculator.

The council’s cabinet portfoilio holder for education, councillor Andrew Wallis, said: “In the case of Cornwall the figures appear to be based on an assumption of 65,092 pupils in our schools. According to the Autumn census (the most recent figures available), there are currently 70,263 school aged pupils on roll in schools in Cornwall (including those in sixth form but excluding those in nursery and colleges.)

“The level of inaccuracy in the pupil figures used by the unions means that the figures for any cuts in funding are also inaccurate.  We know that education in Cornwall has historically been underfunded by successive Governments but using inaccurate figures in this way does little to support the unions’ case for additional funding and creates concern among schools, teachers, parents and pupils.

“We are currently responding to the consultation on the proposed new national funding formula and remain hopeful that, if introduced by the Government, it could mean millions of pounds of extra funding for schools in Cornwall. However, as we said previously, we need to look closely at the detail to see how the formula could impact on individual schools in Cornwall.  The difference in funding allocation will affect schools in different ways, and not all schools will see an increase in their funding.”