Tywardreath village shop, rescued by “social entrepreneurs,” has debts of £714,000

The village shop at Tywardreath, controversially rescued by “social entrepreneurs” Trudy Thompson and Josh  Taylor, has debts of £714,000, according to the Official Receiver appointed to try to recover cash for creditors.

The scale of the debt makes it unlikely that the scores of local people who invested in the shop will get all of their money back, even though Ms Thompson and Mr Taylor had offered “personal guarantees.”

Ms Thompson and Mr Taylor raised £470,000 in “loans” from local people in order to buy the shop in 2017.  Many of the local people who contributed thought they were buying shares in the venture.

Ms Thompson attributes the failure of the venture to “staff shortages.”  Fraud squad detectives are continuing their inquiries.  The shop closed in January.  Ms Thompson claims she was in the process of selling the business as a going concern but was prevented from doing so by the winding up order. 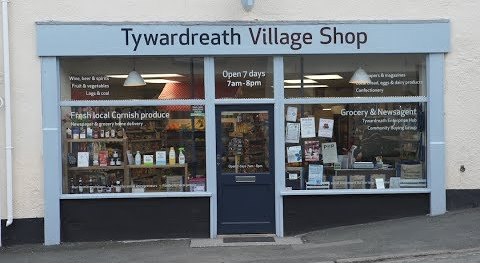 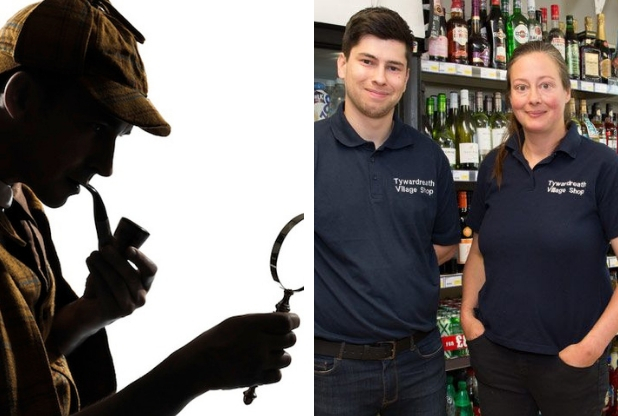 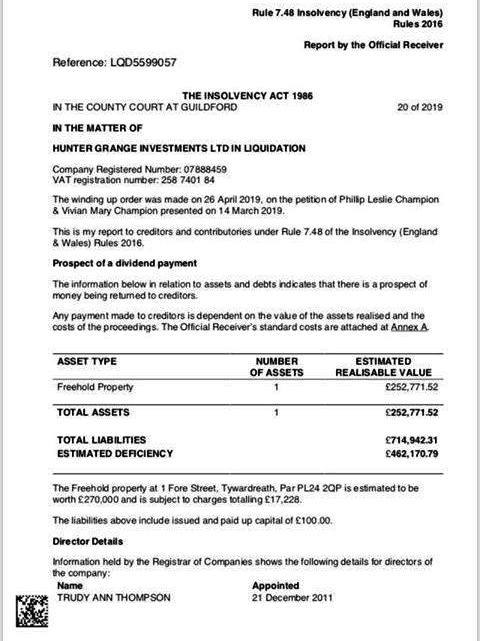 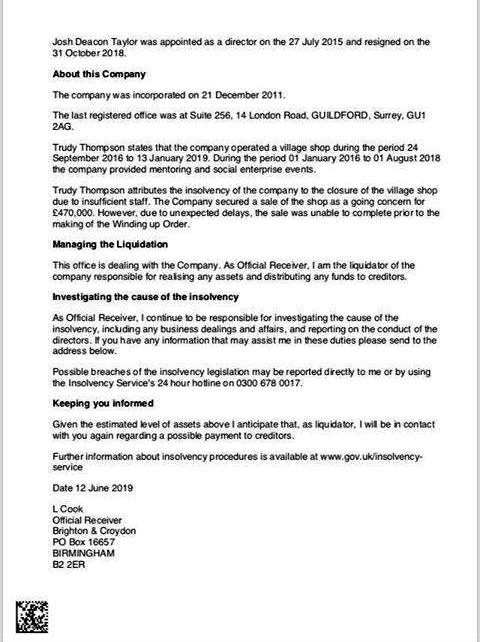