Cornwall Council's Conservatives have named their front bench team to shadow the cabinet portfolio positions, doubling up to such an extent that nearly half of all the Tory members have a position - which in opposition, is unpaid. 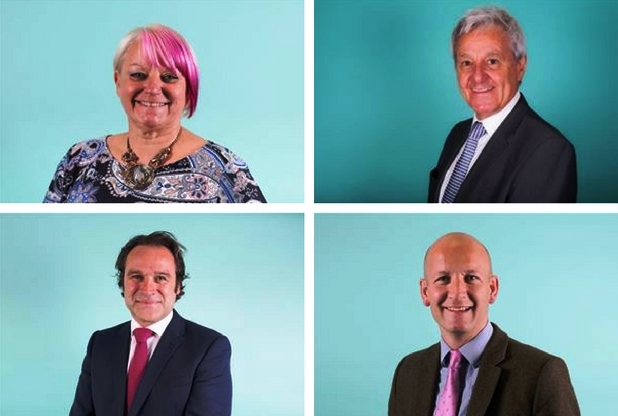