The Conservatives have captured control of Cornwall Council’s West area planning committee, in a development which could signal cracks in the ruling Liberal Democrat-Independent administration.

Newlyn and Mousehole Tory Roger Harding defeated Gwennap and St Day’s Independent Mark Kaczmarek by 8 votes to 7 when the committee met for the first time since the council’s annual meeting last month and elected its chairman.

Planning issues are not supposed to be controversial on party political lines, and the change should not result in any significant policy changes to the way applications are dealt with in West Cornwall.  Mr Harding, however, can now look forward to an additional £5,354.84 in allowances – while Mr Kaczmarek will now have to get by without it.

Independent councillor Julian German took over the leadership of the council from Liberal Democrat Adam Paynter last month, promising “business as usual” with Lib Dem and Indy councillors supporting each other.  The capture of this committee chairmanship will boost Conservative morale at County Hall, while Liberal Democrat and Independent councillors try to work out why their “coalition” failed to deliver the expected numbers. 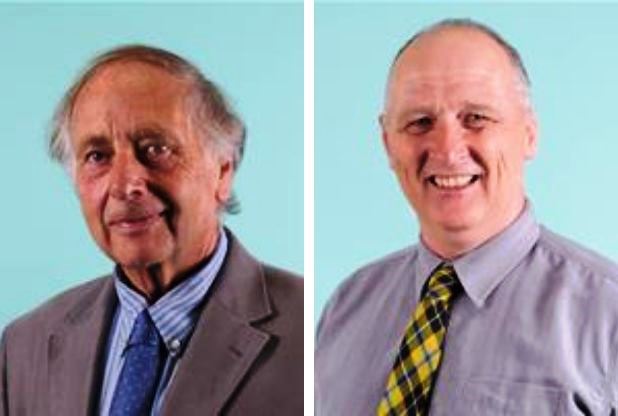 The council’s much larger Strategic Planning Committee is also in need of a new chairman, following the promotion of Liberal Democrat Rob Nolan to the cabinet last month.  That position carries with it an additional £8,032.26, even though the committee rarely meets.