Too easily ensnared by ignorance

When I moved into this house 30 years ago, one of the first curios which I noticed the previous owners had left behind, hanging on a shed wall, was a what looked like a piece of scrap metal with jagged edges and the remains of a powerful spring. It was covered in rust and cobwebs and obviously hadn’t been used for years. I took a closer look, dusted it down, and realised it was a gin trap. 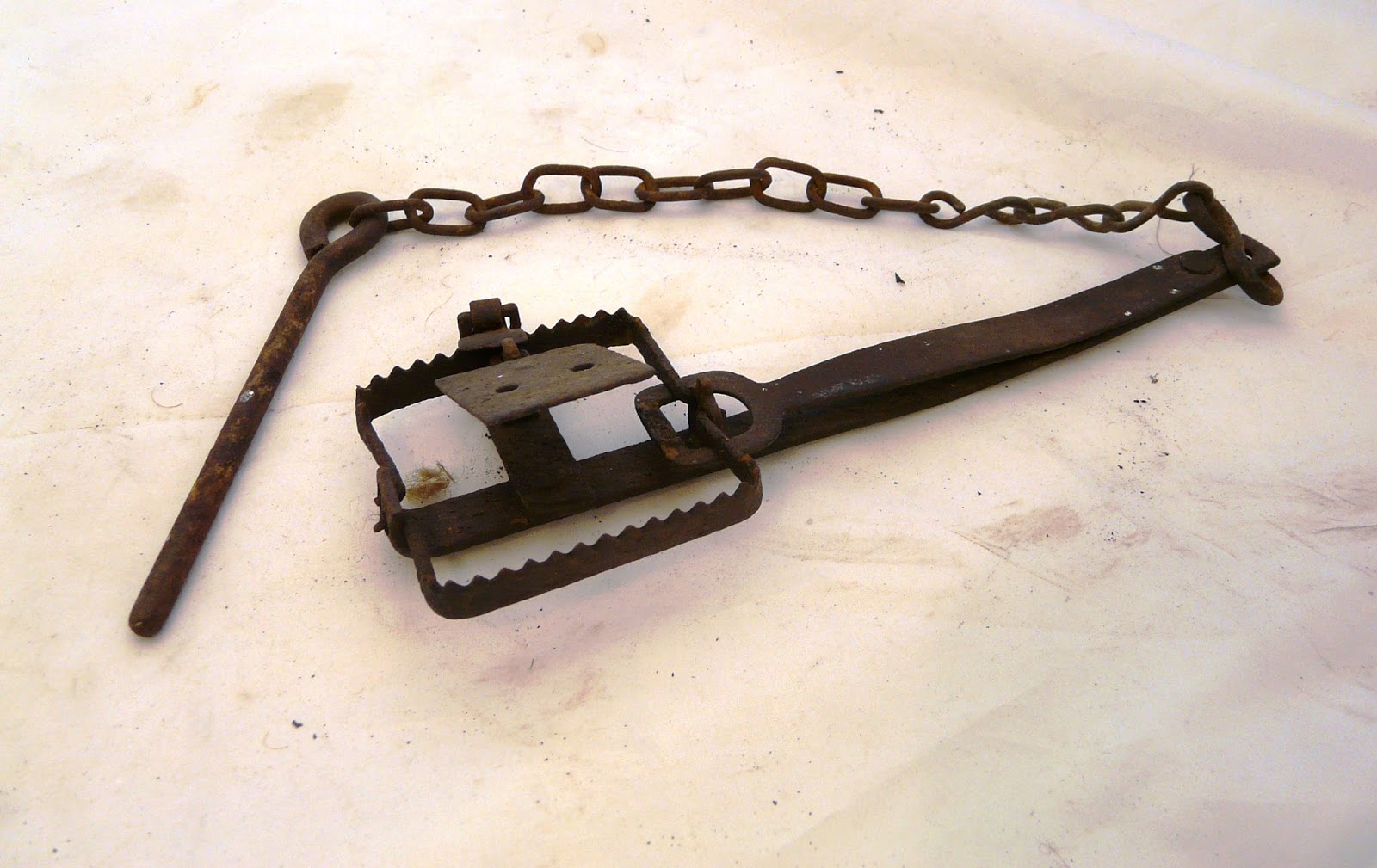 These have been outlawed for nearly 60 years, their fearsome jaws being responsible for the indiscriminate, slow, agonising deaths of wildlife for the previous century and a half.

I was reminded of this when Parliament last week took the rare trouble to debate a rural issue, and spent just over an hour talking about the use of snares. 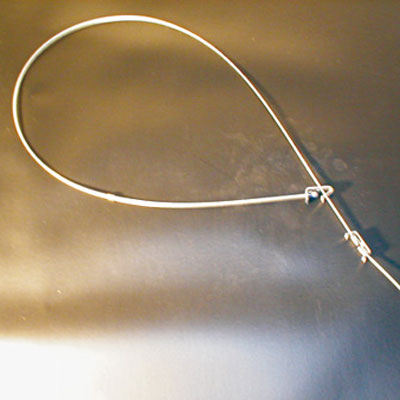 A snare is a thin wire noose intended to catch animals around the neck, rather like a lasso. There are two types: the self-locking snare, which is not legal, tightens around the animal the more it struggles. Even when the animal ceases to struggle, the device is still tightened and causes serious injury and death.
A “free-running” snare is still currently legal. If it is operating properly, it should relax when the animal stops pulling, allowing the operator returns to kill the animal, usually by shooting, or release it if the snare has not caught the right quarry. The disadvantage of a legal free-running snare is that it can in many circumstances act like a self-locking snare, particularly if it becomes kinked or rusty.
As usual, it was a Labour MP from the not-particularly-rural constituency of Lewisham West and Penge who sought to bring the matter up. Jim Dowd wants to ban snares because of the “continued suffering caused to thousands of animals every year.”
Mr Dowd’s motion was not put to a vote and he was fobbed off with the usual junior ministerial response of a promise to look into it.
For a news reporter like me, the real value of such debates is that an army of Parliamentary researchers and special advisors have done all the hard work and established some interesting facts. For example, DEFRA’s independent working group on snares concluded in 2005 that it would be difficult to reduce non-target catches to less than 40%.
Four years ago, DEFRA reported that 260,000 snares were still in use in England and Wales. 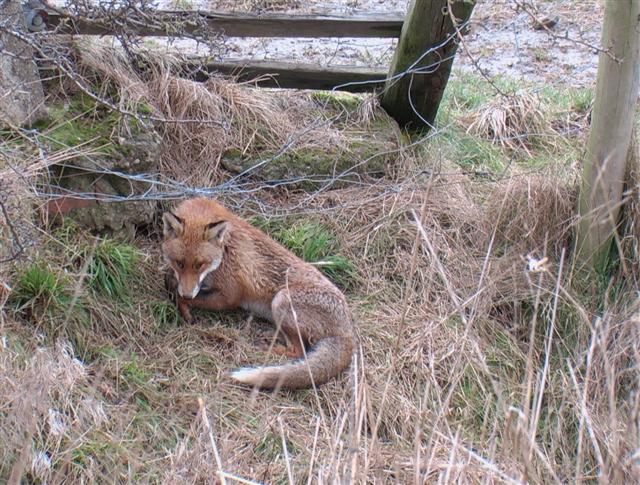 DEFRA’s field studies found that the intended targets were mainly foxes, but that these accounted for only 25% of all victims. The other 75% included hares (33%); badgers (26%)—both of these are protected species—and a further 14% described as “other.”
That is almost a quarter of a million animals, including deer and domestic pets such as cats and dogs, captured every year.
As Mr Dowd told his Parliamentary colleagues: “Most snares cause extreme suffering to animals and often lead to a painful, lingering death. Animals caught in snares suffer huge stress and can sustain horrific injuries. Snares can cause abdominal, chest, neck, leg and head injuries to animals. Some animals get their legs caught in snares and end up with the wire cutting through to the bone. Such animals may attempt to escape by gnawing off their own limbs.”
My gin trap still hangs on the shed wall, having collected a further 30 years of rust and cobwebs, and maybe one day I will take a wire brush and clean it up properly. It might be worth a few bob on eBay.