The year in exclusives: just some of the 2017 stories you will know only if you read Cornwall Reports

Posted By theboss on 1st January 2018

HEALTH: The inside story of how Kennally Care is taking over from the NHS

Today’s exclusive story about Cornwall’s Accountable Care Organisation is just one of several to chart the unfolding narrative of how Cornwall is due to exit the National Health Service on 1st April. This description of what is happening is hotly denied by those responsible, but the facts strongly support the charge.

For more than 12 months Cornwall Reports has been publishing confidential details of how Cornwall Council is to take over the NHS, and is already preparing for much greater privatisation.  The original source documents, many obtained after months of dogged pursuit through Freedom of Information laws, are all on the Cornwall Reports website.

HEALTH (again):   Cornwall’s new out-of-hours GP contract changed hands, with no public consultation, just weeks before it was due to start.  The “inadequate” company which had been due to run Cornwall’s urgent out-of-hours GP service next month has been taken over by another private firm.  The Somerset-based company Vocare, which had been part of a consortium including the Royal Cornwall Hospital Trust and Kernow Health, has been bought by Totally PLC in a deal worth £14.4 million.

VOLUNTARY SECTOR:   Cornwall’s Citizens Advice will live to fight another day, afters council leaders realised they don’t have enough votes to force through all of their planned cuts.  Cornwall’s Citizens Advice will not have to close seven of its nine offices next year, as the ruling Liberal Democrat-Independent administration wobbles over a proposed 53% cut to the charity’s annual grant.  The first rule of politics is to be able to count.  The cabinet appeared not to notice that it did not have enough votes to force this budget cut through a full council meeting.

EUROPE:  Do you remember Cornwall’s doomed Capital of Culture bid?  Cornwall Reports was first to break the story and developed several new angles – such as the revelation that five out of six SW Euro MPs, including both UKIP members, backed the culture gamble. 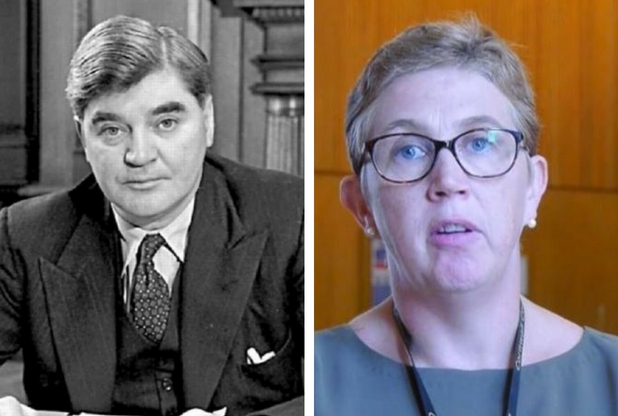 TRANSPORT:   The prospect of commuter train services returning between Bodmin General and the mainline Bodmin Parkway station was effectively derailed by a confidential feasibility study, obtained and published by Cornwall Reports.

LOCAL GOVERNMENT: Probably more meetings have been held, and more words spoken, about how many councillors it takes to run County Hall than any other single story.  Cornwall Reports exclusive analysis of official data revealed which councillors are most likely to get the chop.

BUSINESS:  What’s going on at Corserv?  Trouble at the top, still unresolved, was detailed just days before the council debated a £70 million increase in its capital budget.  The story raised new questions about the viability of the budget – and Corserv still has no accepted business plan.

Plus, of course, much much more.

New subscribers who apply before Saturday 6th January can get Cornwall Reports for a year at half price – which works out at about 4 pence per day.  Just hit the “subscribe” button on the front page, fill in the details, using the discount voucher code “2018” and then complete the transaction on a secure payment page, using any credit/debit card or PayPal.  Offer ends at midnight on Friday 5th January.