Mrs Bailey, 45, was hit by a Land Rover driven by Jonathan Kane in July last year.  Her body was found in a ditch in Trewiston Lane, St Minver, the next day – by which time Kane was at a business meeting in Germany.

Kane, 52, whose primary address is in London but who owns a second home at Trebetherick, admitted causing death by careless driving but denied the more serious charge of dangerous driving.  A Truro Crown Court jury found him guilty.

Mrs Bailey had been wearing a high-visibility jacket but Kane said he simply did not see her, and although he was aware of a collision, and stopped his vehicle, he told jurors he thought he might have hit an animal.

He denied that he had been paying insufficient attention to the road because he was hurrying to catch a train, and was distracted by an app on his mobile phone.

The accident triggered high feelings in the local community, and police took the unusual step of convening a community meeting to share as much information as possible during early stages of their inquiry.

The two year jail sentence provoked dozens of comments on social media, complaining that Judge Robert Linford had been too lenient. 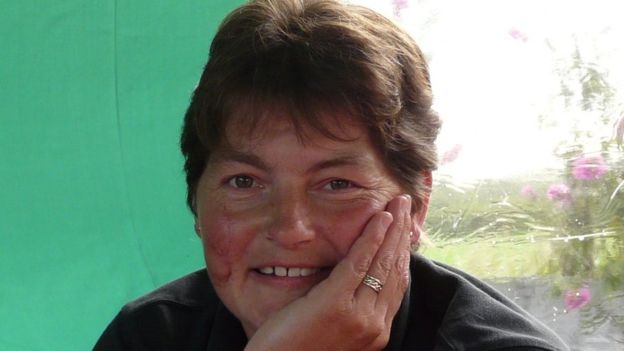 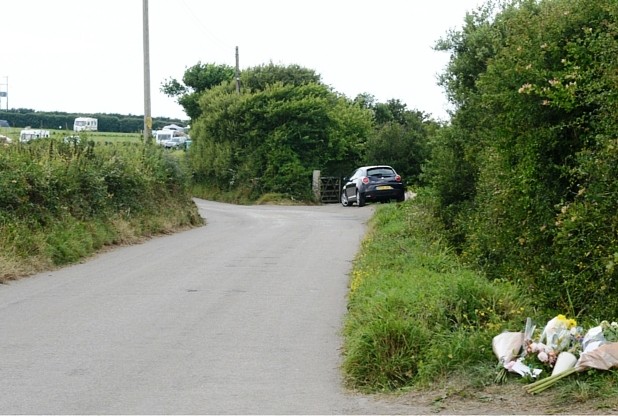 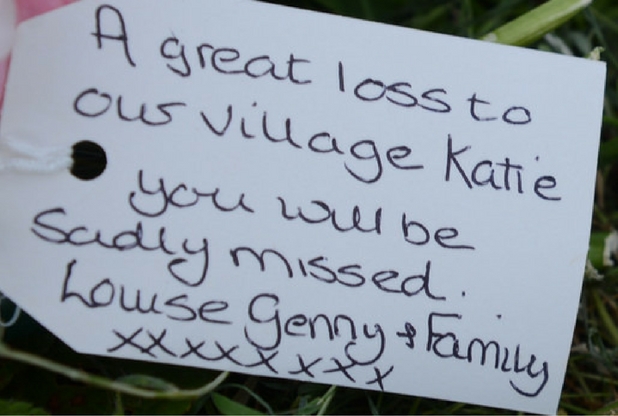