The French Connection: how a powerful mayor can tackle a housing crisis

The coastal town of Biarritz is in the far south west of France.  It is hugely dependent on tourism.

Many properties in the region are second homes, increasingly dominated by Air B’n’B, and local people have long struggled to find anywhere to live.

Local government leaders in Biarritz have declared a housing crisis and promised to do something about it.  Sound familiar?

But a big difference between Biarritz and Cornwall is that the Basque regional capital has a powerful mayor.  And that is why, despite a resident population of fewer than 30,000, the mayor of Biarritz has been able to pioneer tough new rules which will block the development of any new holiday lets unless landlords provide a third property which must be available exclusively for local people for at least 12 months.

The French idea could provide a focal point for any negotiations between Cornwall and central government over the value of having a directly-elected mayor.

Cornwall Council leader Linda Taylor is expected to reveal some of her thinking about devolution at a cabinet meeting on Wednesday.  But unless Whitehall is prepared to give Cornwall the necessary powers to fix its housing crisis, critics of Michael Gove’s “Levelling Up” proposals seem likely to frustrate further changes to local governance.

If the Basque region can crack-down on what is widely perceived there as a social evil, then why should Cornwall not do the same?  The Basque region has become well-known for its hostility towards second-home owners, with slogans such as “Parisians Go Home” daubed on the walls of holiday lets.

In France, the new rules are due to start in June and will apply to 24 towns and villages throughout the Basque region.  Supporters of the new rules hope they will bring thousands of flats back on to the rental market. 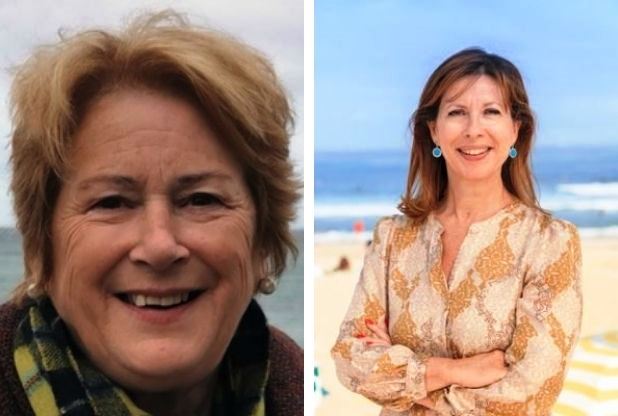 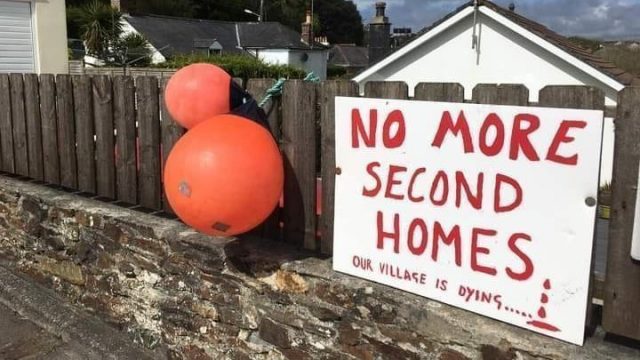 Maider Arosteguy, the mayor of Biarritz, described the current situation as “untenable.”.  When the issue was debated at her local council, she raised the case of a couple going through a separation but forced to remain in the same accommodation despite incidences of domestic violence. She said officials had to “find solutions to enable young people and those on average incomes to stay and live in the Basque country.”