Posted By theboss on 7th November 2021

It looks increasingly likely that no Public Service Obligation (PSO) subsidised passenger aircraft will fly from Newquay to London this winter.

The published deadline for the start of a new contract has come and gone without any announcement.  Flights should have been operating from 31st October.

Taxpayers had been asked to provide a £5 million subsidy to operate near-empty aircraft, with the costs shared equally between Cornwall Council and the Department for Transport.  The previous PSO cost £3.4 million.

A statement on the Newquay Airport website still says: “Cornwall Council are currently in the final stages of a tender process to award a contract to a new airline under a PSO agreement. It is currently anticipated that this award will be made by early November and a new service launched shortly afterwards.”

But the Department for Transport, which has been seeking suitable airlines since July, and which amended the proposed contract in September, is more circumspect: “The buying department may be considering suppliers that have already applied, or no suitable offers were made,” it says. 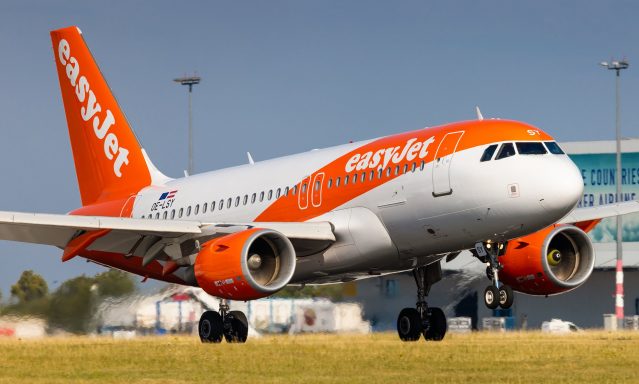 The government had been looking for a four-year deal.  But for airlines, their take-off and landing slots at London airports are far more valuable if used for international travel.

Cornwall Council leader Linda Taylor can expect to be asked for a statement about the PSO at a cabinet meeting on Wednesday.  Politically, the announcement of highly-polluting taxpayer-subsidised domestic flights during an international summit about climate change would add to the government’s growing list of problems.

The last passenger flight from Newquay to London was on 28th September.