Cornwall Airport Newquay has had its best ever January with an increase of more than 7,000 passengers compared to last year.

The latest figures for the airport are revealed in a report which will go to Cornwall Council’s airport consultative forum next week.

Figures for the current financial year show that the airport has had more than 414,000 passengers and it says that it expects to break through the 454,000 barrier.

The report to the forum states that the airport attended a conference last month with a view to securing new airlines to operate from the airport and existing operators to see if new routes could be introduced or expanding capacity.

It adds: “Outside of the conference the executive director and chairman of the airport company met with an airline to discuss a portfolio of routes which meet the overall development strategy of the airport.”

Earlier this year it was reported that one new route would be operating from the airport this year with Eurowings, a subsidiary of Lufthansa, operating flights to Stuttgart from March 31. Eurowings is also extending the season  of its existing route to Dusseldorf until October 20.

Commercial and military flight training at the airport has also been reported as “strong” with easyjet, Jet2.com and large military aircraft all operating from the airport. 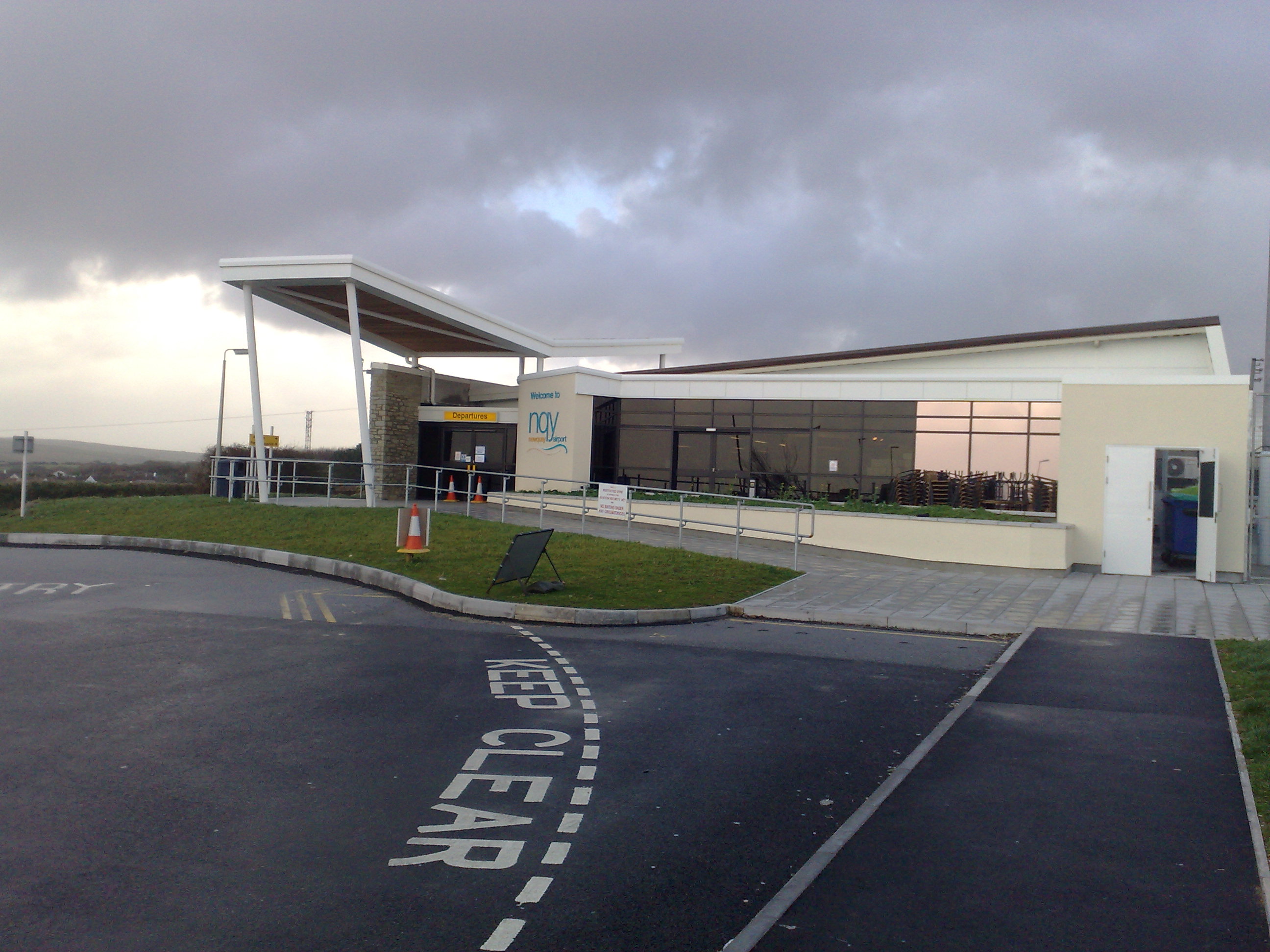 The consultative forum, which meets next week, also has an update on the Aerohub Enterprise Zone and Cornwall Spaceport.  The enterprise zone saw seven new jobs created in the last quarter of 2017 taking the number of jobs to 368 across 14 enterprises.

Work is also starting on a new 2,707sqm workspace, offices and warehouse development which Cornwall Council has secured funding for from the European Structural and Investment Funds programme.

On the Spaceport it is reported that the project is making “good progress” and an “imminent decision” is expected on funding from the UK Space Agency and the Government.

The Cornwall Airport Newquay consultative forum will meet next Wednesday.