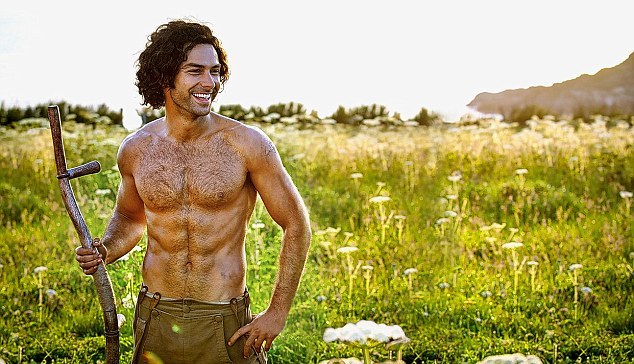 My latest wheeze requires me to persuade actor Aidan Turner, of Poldark fame, to bring his scythe and just get to it. I will sit in a deckchair, supervise, drink beer, and sell tickets.