Royal Cornwall Museum funding row heads for County Hall showdown next week – but was it cock-up, or conspiracy?

The row over funding for Truro’s Royal Cornwall Museum looks set to erupt at next week’s full meeting of Cornwall Council – unless it is resolved within the next few days.

Although not on the agenda for Tuesday’s meeting, members of the public have until 12 noon tomorrow (Thursday) to ask questions about why County Hall has withdrawn the museum’s core funding element from its £1.9 million culture spend, as detailed by Cornwall Reports on Sunday.

Even if members of the public fail to mobilise in time, Truro councillors are lining up to make life difficult for cabinet member Carol Mould, who with council leader Linda Taylor approved an officers’ recommendation which the museum says now poses a threat to its future.

Cornwall Reports has learned that the council’s “decision” may well have been accidental – and that senior councillors have asked officials to now conjure up, as gracefully as possible, a plausible U-Turn.  The suggestion that the loss of museum funding owes more to the “cock-up” theory of history rather than any “conspiracy” stems from the way the decision was made.

Council officials have been pressing for weeks to announce their preferred list of culture “winners” so that those organisations could develop their production plans for the coming year.  Council leader Linda Taylor signed off on the decision-notice on 30th June.

But it was not councillor Taylor who, personally, studied the detail of more than 50 applications.  And behind the scenes, responsibility for “culture” was being passed around within County Hall like a hot potato.  One question which councillors might ask next week is whose fingerprints have been on that potato during recent weeks.

Until two months ago, the council’s “culture” portfolio was included within its “economic growth” brief.  In May, the cabinet reshuffle which saw Padstow councillor Stephen Rushworth replaced as the economy portfolio holder by Newquay councillor Louis Gardner also saw a reshuffle among the senior council officers.

This saw responsibility for “culture” switch away from County Hall’s service director for economic growth, Glenn Caplin-Grey, to the service director for communities, Allan Hampshire.  Mr Hampshire, though his strategic director Sophie Hoskin, reports to the cabinet member for neighbourhoods, Carol Mould.

The neighbourhoods directorate has long had responsibility for local libraries - but not "culture."  Perhaps somebody, somewhere, was simply trying to tidy things up.

Although the final decision, technically, was that of council leader Mrs Taylor, it was Mrs Mould who was quoted in County Hall’s press release of Monday morning (4th July) which celebrated the “winners.”

It is difficult to imagine how, if responsibility for culture had stayed within the economy portfolio, the museum would have been surprised by any last-minute loss of funding – at least, not without an awkward breakfast-table conversation.  The chair of the museum’s trustees is Julie Caplin-Grey, chief operating officer of the Hall for Cornwall and herself a former long-serving senior County Hall official with responsibility for culture.

There was nevertheless a coherent case for not making a core-funding grant to Truro’s museum.  The museum is open for only six hours per day, 10am-4pm, only five days per week.  Barely 100 people per day pay £7.50 for entry.  Yet the museum appears to employ around a dozen staff.  On any strict “value-for-money” criteria, the business case is likely to get a low score – particularly within the “neighbourhoods” department, which also recently closed Falmouth’s leisure centre and which is rapidly gaining a reputation for knowing the price of everything, and the value of very little.

Cornwall has around 70 museums and this year none has received funding directly from County Hall.  For more than 20 years, all museums have struggled to keep up with a world in which information is dominated by the internet.  The culture grants announced at the weekend still include more than £250,000 for the Cornwall Museums’ Partnership.

But for decades the council has provided core funding for what it has seen as the “county” museum of Cornwall – somewhat to the irritation of those council taxpayers who rarely visit Truro.

Compared with the council’s total budget, the grant is microscopically small – only around £150,000.  This is the sort of sum the council loses down the back of the sofa and it would take only a few minutes to find an alternative budget heading from which to silence those who now accuse Cornwall’s Conservatives of cultural vandalism.

One of the more curious aspects of the culture decision is that it is at odds with the recent decision of the Truro Town Deal, which is looking to invest heavily in the Royal Cornwall Museum over the next five years as part of the “waterfront” vision for Truro.  The Town Deal has awarded a significant chunk of its £23.5 million government funding to the museum for capital development of new exhibition space.

Politicians across all parties are now lining up to berate the Tories for their lack of joined-up thinking.  Truro and Falmouth’s Conservative MP Cherilyn Mackrory has pledged to call on culture secretary Nadine Dorries for help.  Labour councillor, and Parliamentary candidate, Jayne Kirkham, has also criticised the decision – as has the Liberal Democrats’ Ruth Gripper, who is also one of the museum’s trustees. 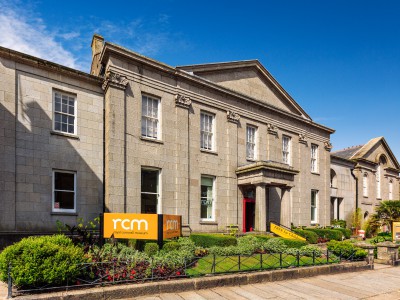 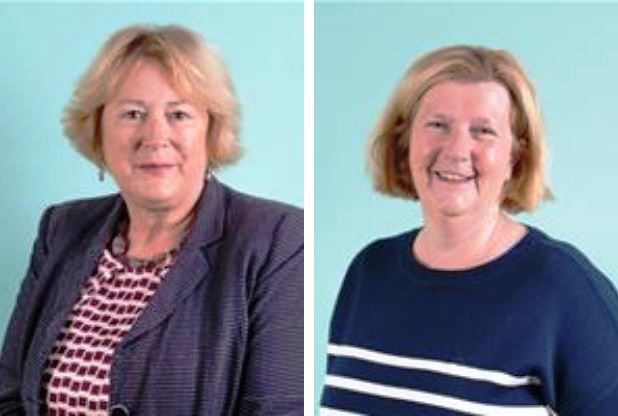 Who dunnit?  Although the culture spending decision was approved by council leader Linda Taylor, the neighbourhoods cabinet member whose brief has - within the past few weeks - been expanded to include culture is councillor Carol Mould.  Historically, culture has been within the porfolio for economic growth.  Who took the decision to change this arrangement, and why? 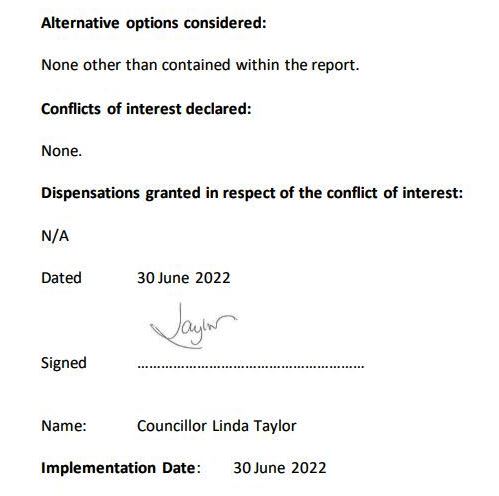 Mrs Caplin-Grey and the museum’s executive director Jonathan Morton are leading a relatively new management team and have plans which appear to mark a radical departure from the past.  They hope to treble attendances over the next five years.

Mr Morton said: “We have been overwhelmed by the support in letters, emails, phone calls and on social media following the news that Cornwall Council have decided to remove funding to Cornwall’s Museum.

“The support for the museum from people across Cornwall and beyond has been incredible and reflects how people feel about their museum.

“The Royal Cornwall Museum is a community hub – it holds the story of Cornwall, and it is a resource for the whole of Cornwall.

“We are the keepers of a million objects, manuscripts, and artefacts that document 4,000 years of our story. We hold the treasures of Cornwall in this building. We are also a centre for education – 6,000 young people from almost every primary school in Cornwall visit us every year.

“The museum is a key part of the tapestry that makes Cornwall unique and draws people, tourism and funding to Cornwall and to Truro.”

Artistic Director Bryony Robins said: “We are bewildered that after supporting our transformation and being so positive about the huge developments the museum has made, the council has now done this.

“Month by month we are seeing an increase in visitors, and an increase on what we saw before Covid, despite this being a really difficult time for museums.

“To cut funding during a financial year is unprecedented and leaves us unable to approach alternative funders and facing a very real threat of closure.

“This move is even more confusing because of the level of positive support the council has shown recently, supporting us in applying for national funding and making us central to their Town Fund bid.

“We’re asking people to continue to show their support and fight for their museum by writing to the council and supporting us on social media.

“In the meantime, we will continue to seek urgent dialogue with Cornwall Council.”