Posted By theboss on 6th September 2017

The housing developer seeking to build 190 homes at Cleavelands, Wadebridge, has accused the planning inspector who upheld Cornwall Council’s refusal of permission as “irrational and inconsistent.”

Redrow Homes Ltd has applied to the High Court for a Judicial Review of the decision to reject their plans.  In the company’s legal bundle, lodged with the court, they make a number of criticisms of planning inspector Thomas Bristow, who in July agreed with local councillors that the scheme should not proceed.

The company’s application will now be determined by a judge who, in theory, can consider only the process by which Cornwall Council and then the Planning Inspectorate reached their decisions.  But Redrow appears to be inviting the courts to take a subjective view, re-visiting the individual merits of the various arguments for and against the proposed development. 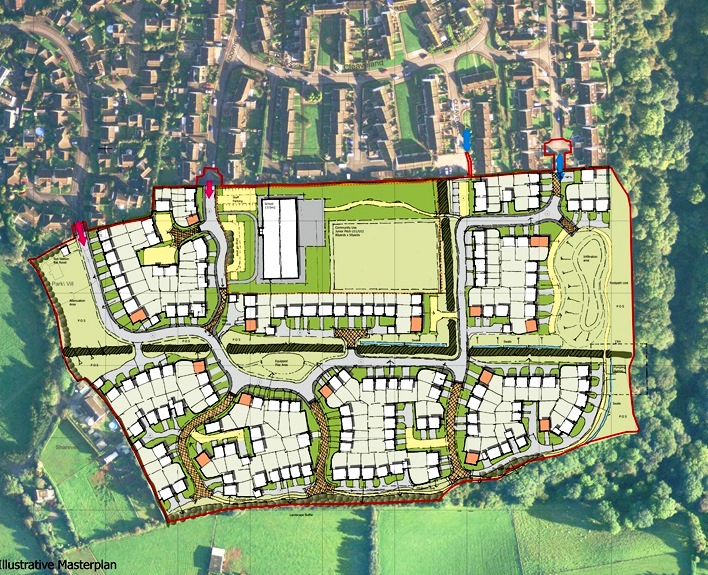 These were chiefly the extent to which the emerging local Neighbourhood Development Plan was a factor in determining the application, and highways issues.  “The Inspector fails to understand te evidence in respect of impact upon and improved provision for pedestrians along nearby Trevanion Road,” says the Redrow document, adding that “he takes an irrational and inconsistent approach to aspects which are not fully quantified; 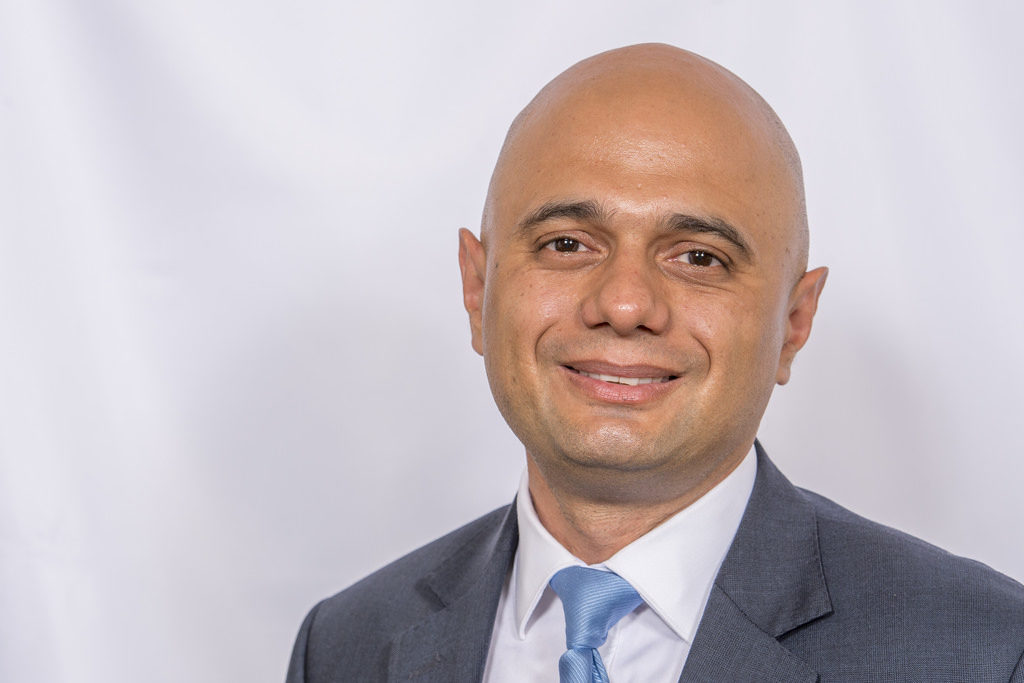 ascribing no weight to unquantified aspects that would reduce the traffic impact and which were the subject of agreement with the Highways Authority (including a contribution to local highway improvements set down in a Transport Strategy.”

The application to the High Court was made on 25th August.  No date has yet been set for a substantive hearing.  The “first defendant” in the action is named as the Secretary of State for Communities and Local Government, with Cornwall Council as an interested party.

The costs of pursuing a Judicial Review are usually many thousands of pounds.  Redrow’s application, which is extremely unusual, is an indication of how developers view the value of house-building opportunities in Wadebridge. 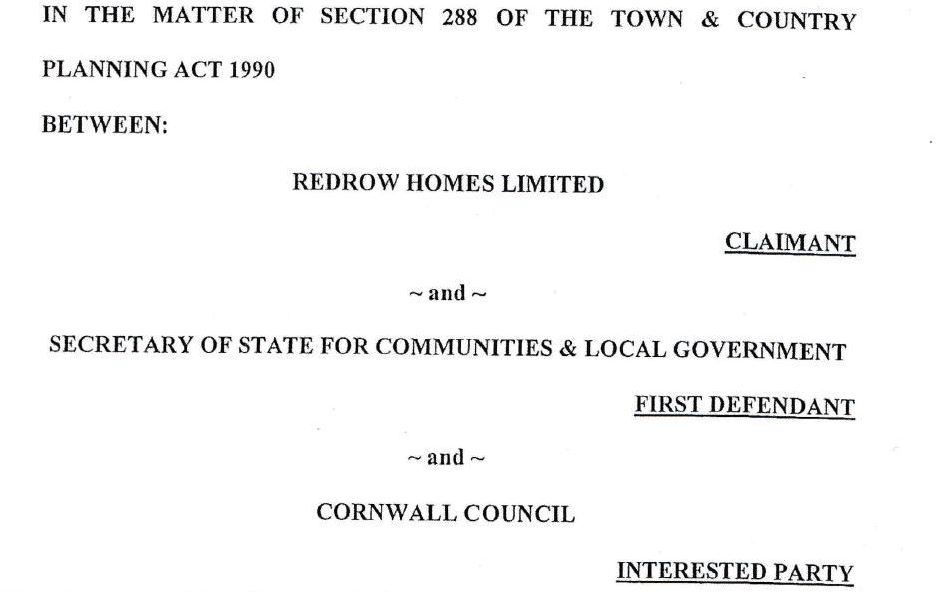