Putting the fox in charge of the chicken coup

It is often said that as a nation, we care more about animals than we do about children.  A small and very subtle change to the way we approach agriculture might be about to test that theory.

I might just be lucky, but I’ve never met anyone who was deliberately cruel to animals.  Having been close to agriculture for nearly my entire life, I’ve known plenty of farmers who’ve had plenty to say about animal welfare rules and regulations.  But all – without exception – have always done everything they possibly could to prevent pain or distress. 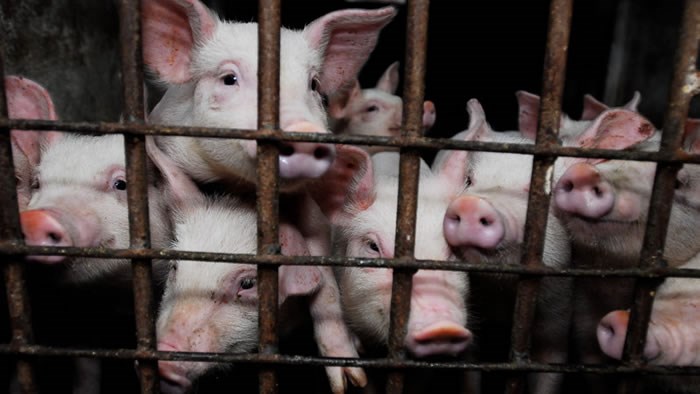 As a reporter, I have sometimes had to cover court cases in which someone has been convicted of cruelty – but again, on each occasion, the neglect was due to ignorance or incompetence, rather than a deliberate act of policy.
In a case which was fairly typical, last year Cornwall Council prosecuted a farmer who had repeatedly failed to take advice about the welfare of his sheep.  He ended up being sent to prison for four months.  In most of the cases I have covered, the farmer had been close to or beyond retirement age, had some medical condition himself, or lacked the financial means to pay for veterinary or other expert assistance.
You don’t have to be St Francis of Assisi to think that animals have rights.  The official “animal rights movement” is sometimes thought to have started in Britain in Oxford in the early 1970s, when a group of philosophers sought to end the distinction between the rights of human and non-human animals.  Those views, at least in relation to agriculture, if not scientific experimentation, are now widely accepted as mainstream.
Later this month, on April 27 to be precise, the government will start to turn the clock back to an era when general public opinion – and the criminal law in particular – did not apply to the relationship between farmers and their beasts.  In a move which is seen as the start of a much wider deregulation, the official welfare code on farming chickens for meat and breeding will no longer enjoy “statutory” recognition but will be replaced by a new voluntary code – drawn up by poultry farmers themselves.
The Department of the Environment and Rural Affairs, which increasingly seems to resemble the old Ministry of Agriculture, Food and Fisheries (BSE, Foot & Mouth, you-name-it-MAFF-got-the-blame), is considering similar reforms for the cattle, sheep and pig sectors.
The law itself is not being changed, but the statutory codes have until now been used to give magistrates guidance on where those being prosecuted have fallen short, compared with good practice.  The effect of the change could well make it more difficult to secure convictions.
That definition of “good practice” – how often animals’ housing is cleaned, access to water, freedom to roam etc – will in future be informed by organisations such as the British Poultry Council, which describes itself as “the voice of the poultry meat industry” whose mission is “to ensure the practical implementation and enforcement of UK and EU legislation, and to press for change where change is needed.”
Large-scale intensive farming must, of necessity, regard animals as products.  The industry’s first duty is to its shareholders.  Welfare is a secondary concern.
I don’t consider myself as unduly sentimental about animals, but I cannot help but be alarmed by what the government is doing – so far without any scrutiny in Parliament.
I am just off now to re-assure my own chickens that whatever they say at Defra, there will be no change to the poultry welfare practices in St Mabyn.