The Port Isaac Rowing Club has raised £600 for the Invictus Trust, a Cornwall-based charity which helps provide support for children and young adults with mental health problems.

The club’s annual “Gig Push” between Port Isaac and the Cornish Arms pub, Pendoggett, was completed in just over 50 minutes.

The Rowing Club has also raised funds throughout this year at many events for other charities, including £100 to the Fishermen's Friends, for the charity of their choice.

Port Isaac Rowing Club’s chosen ‘charity of the year’ for 2019 is Concern Wadebridge, a small local independent charity which provides a Community Hub, supporting local people who are over 50. 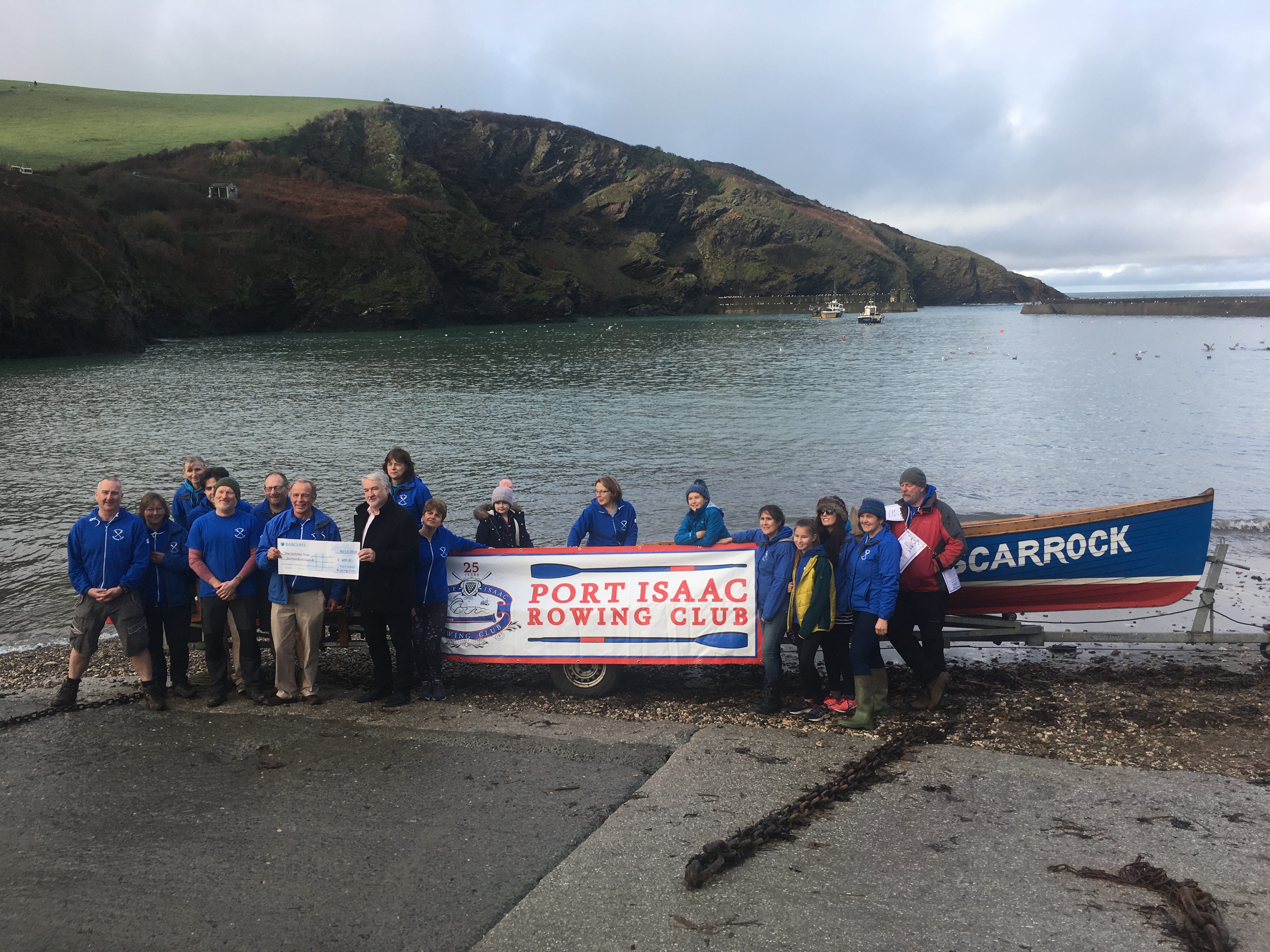 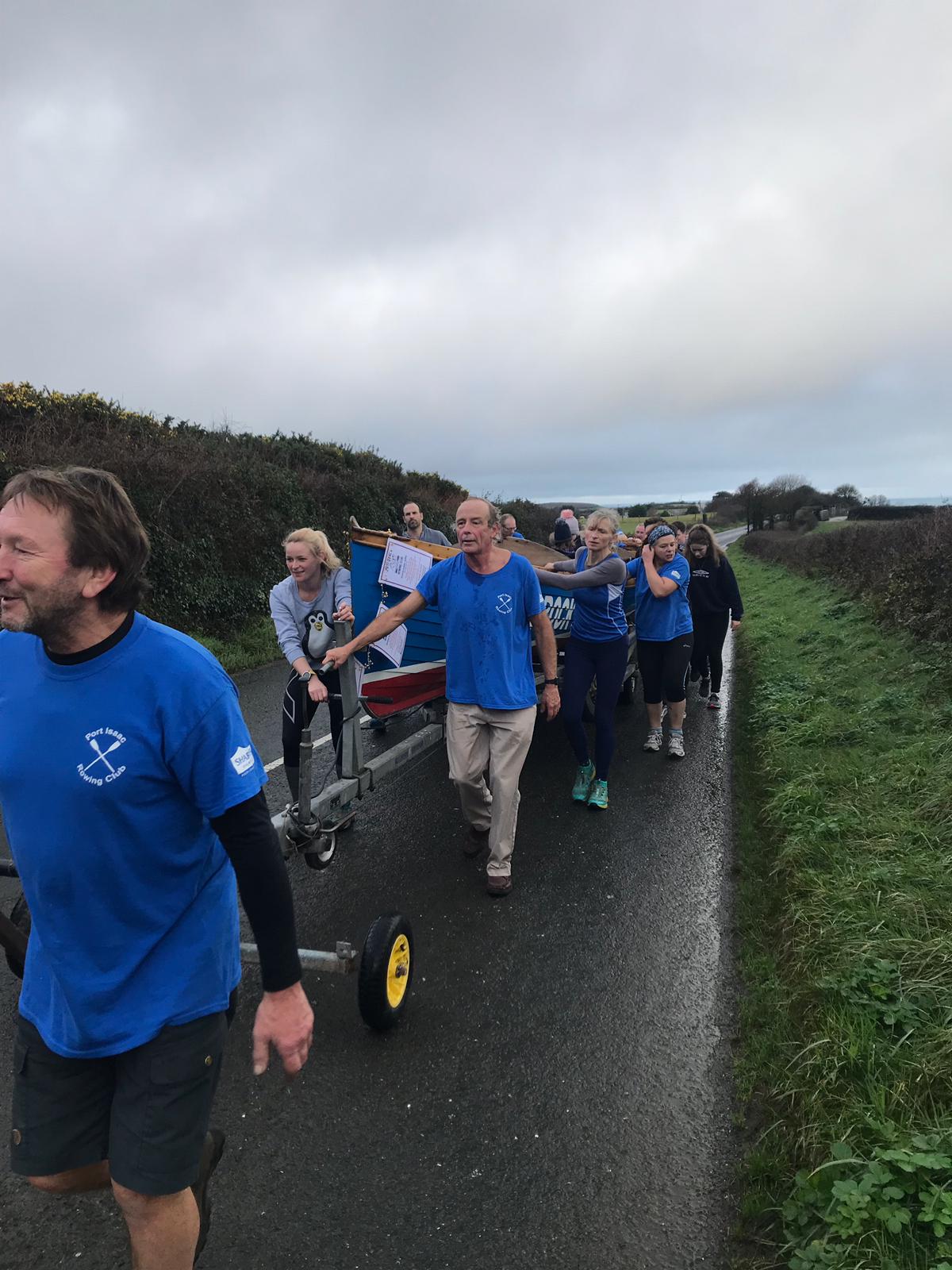