Policing protests in London: what is the cost to Devon & Cornwall?

Devon and Cornwall police have refused to say how many officers they have sent to London to help deal with the continuing Extinction Rebellion protests.

Metropolitan Police Commissioner Dame Cressida Dick has said that about 500 additional officers have been brought in to the capital from regional forces.  So far nearly 1,300 people have been arrested, including Belgium’s Princess Esmerelda.

Devon and Cornwall police have been seen helping to effect arrests in and around Westminster, but the number of officers, and the cost to local taxpayers, is not known.

A force spokesperson told Cornwall Reports: “We cannot comment on what resources we have offered out to mutual aid due to operational sensitivity, all further questions relating to policing linked to Extinction Rebellion protests in London must be directed towards the NPCC (National Police Chiefs Council.)

Cornwall’s Superintendent Ian Drummond-Smith wrote on Twitter: “Some of my team are off the streets of Cornwall this week policing the capital.  We’re very happy to help but it does put a strain on the entire policing system.” 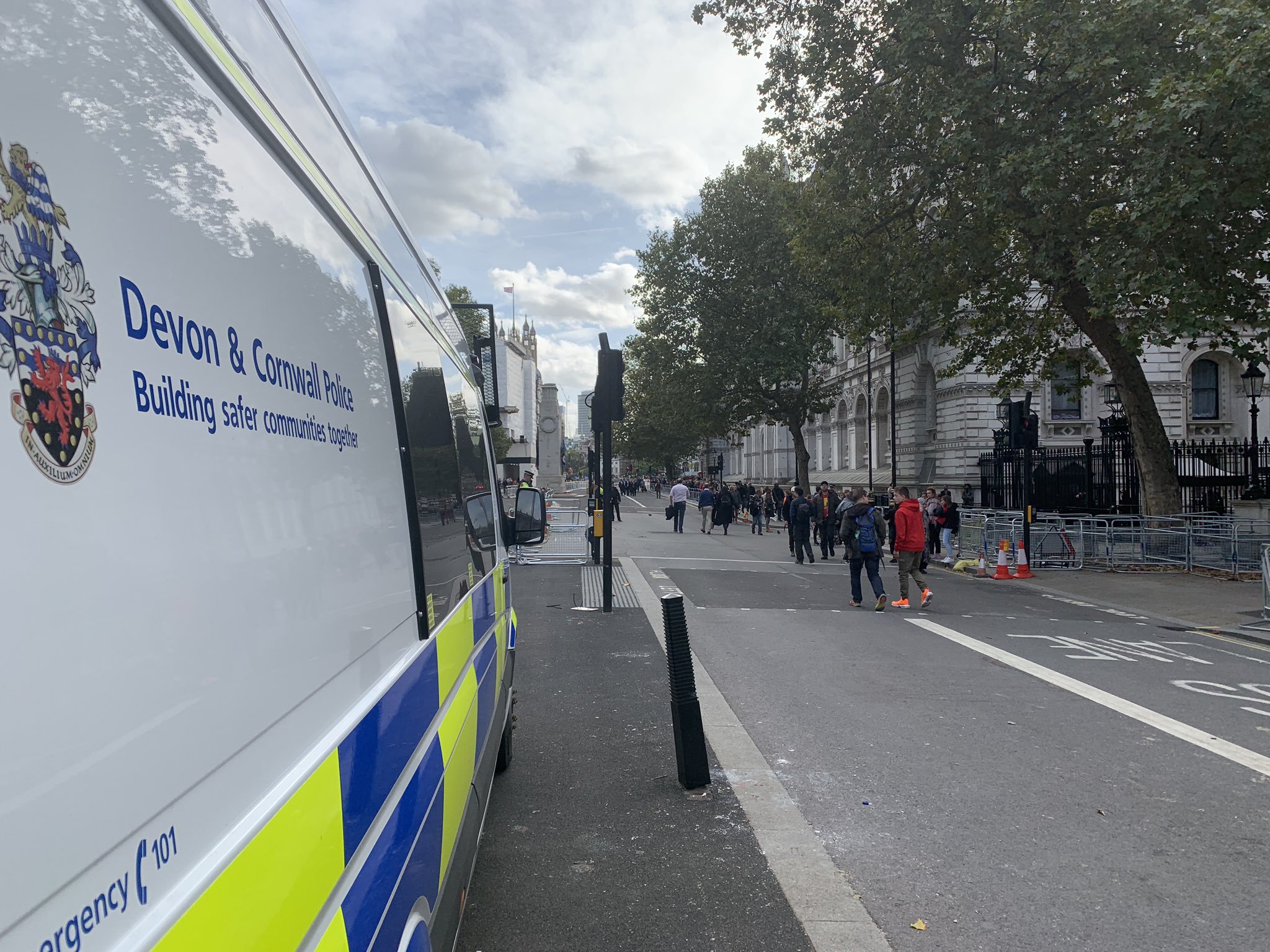 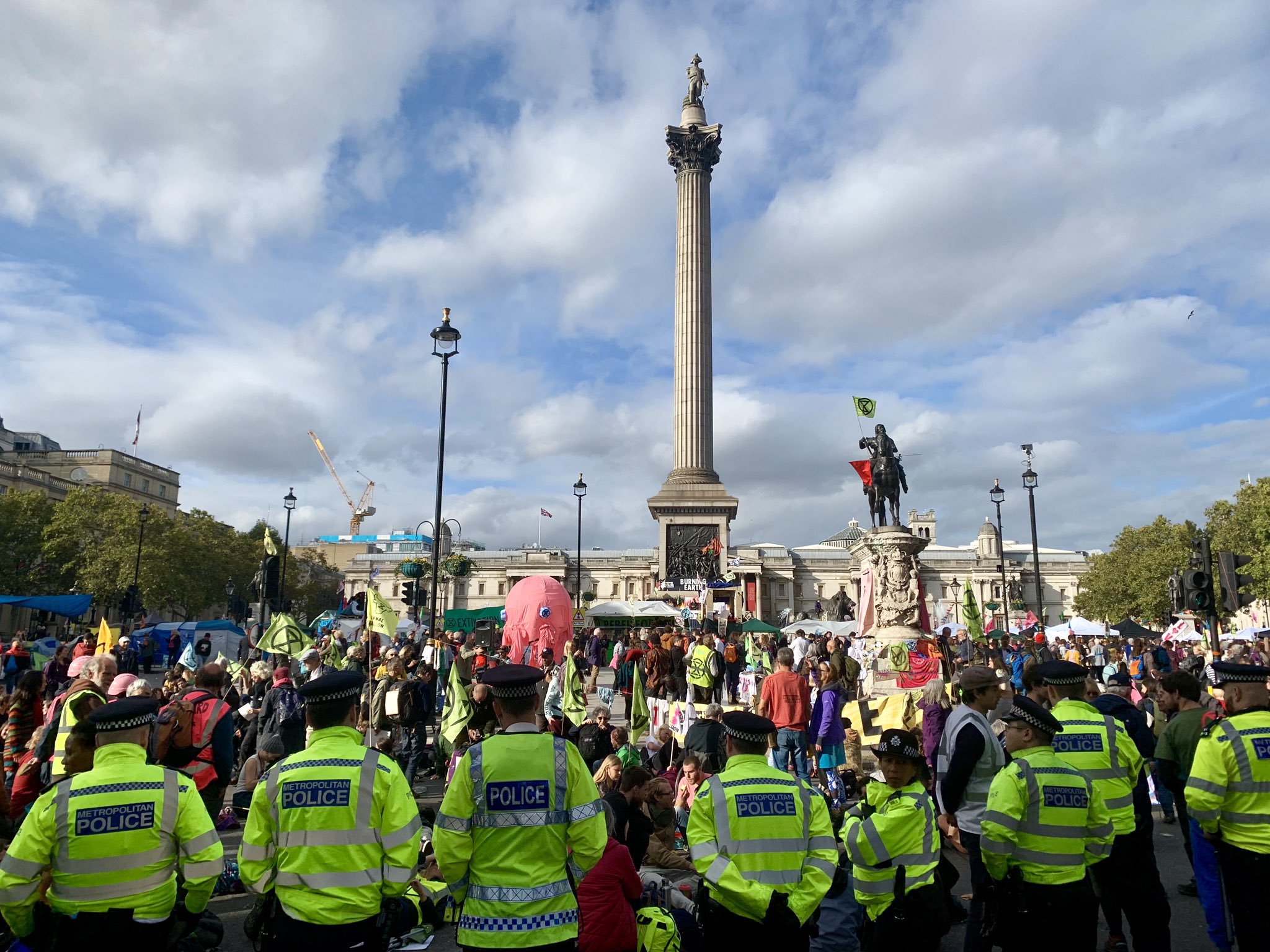