Plans to house 2,000 Falmouth University students in a new, purpose-built village near Penryn have been deferred for further information.

The site concerns nearly 50 acres between the A39 and the Falmouth-Truro railway line, close to the Treluswell roundabout and about 500 metres from the Penryn campus.

Local people are objecting to the idea, fearing the loss of high-quality agricultural land and increased traffic congestion.  But some people in Falmouth think it might be a better way of housing students rather than finding accommodation within the town.

Cornwall Council’s planning officials had recommended refusal of the scheme, but must now negotiate further details with the applicants, Ocean Reach (Penryn) Ltd, after several councillors said the project had some merit and that there 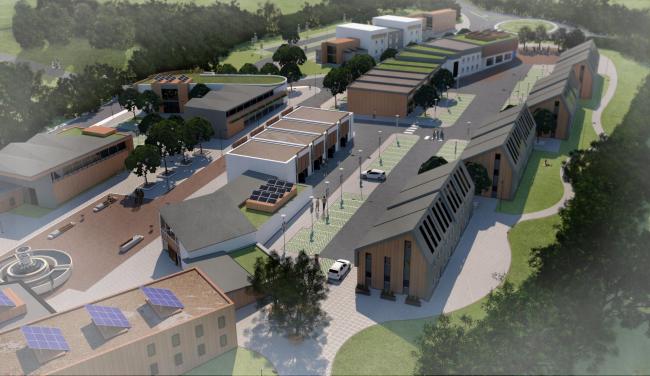 was an urgent need to find accommodation for the university’s students.

The application could be considered further in February, subject to talks over potential legal safeguards.