The owners of the former Wild West theme park near St Columb are to make a fresh bid for what planners fear could become an “instant village.”

Planning officials are again recommending that the proposed 334 holiday lodges should get the go-ahead, without a conventional “holiday-use only” restriction, even though the developers are offering no contribution at all to “affordable housing.” Such a contribution would normally be worth £9.5 million.

The former Wild West theme park - where visitors could indulge their inner-cowboy fantasies - closed in 2009.  It is now a holiday resort offering accommodation and water-based activities.  If members of Cornwall Council’s Strategic Planning Committee agree with the recommendation, the developers will realise a 20% VAT tax-break on the new properties, worth millions.

The planning officer’s report says: “No off-site Affordable Housing contribution is proposed. At the time of writing this committee report the Affordable Housing Officer had not had the opportunity to comment on the revised financial viability statement.

“The Council would be taking a degree of risk in removing the holiday condition as future enforcement of the site use for tourist accommodation would be more limited and the complete building out of the improved / new leisure facilities is some way off in the proposed phasing of development.

“However, it is considered that the level of risk is reduced with the estate restrictions proposed, to a point where the use of the units for permanent accommodation is considered unlikely."

In June the owners of the Retallack resort threatened to scrap their proposed £55 million investment and close the site overwinter, in protest at planners’ refusal to lift the “holiday-only” planning condition.

International property developer Galliard Homes Ltd has a three-year-old planning permission for an additional 334 holiday lodges at the resort. That consent is due to expire tomorrow (Friday.) 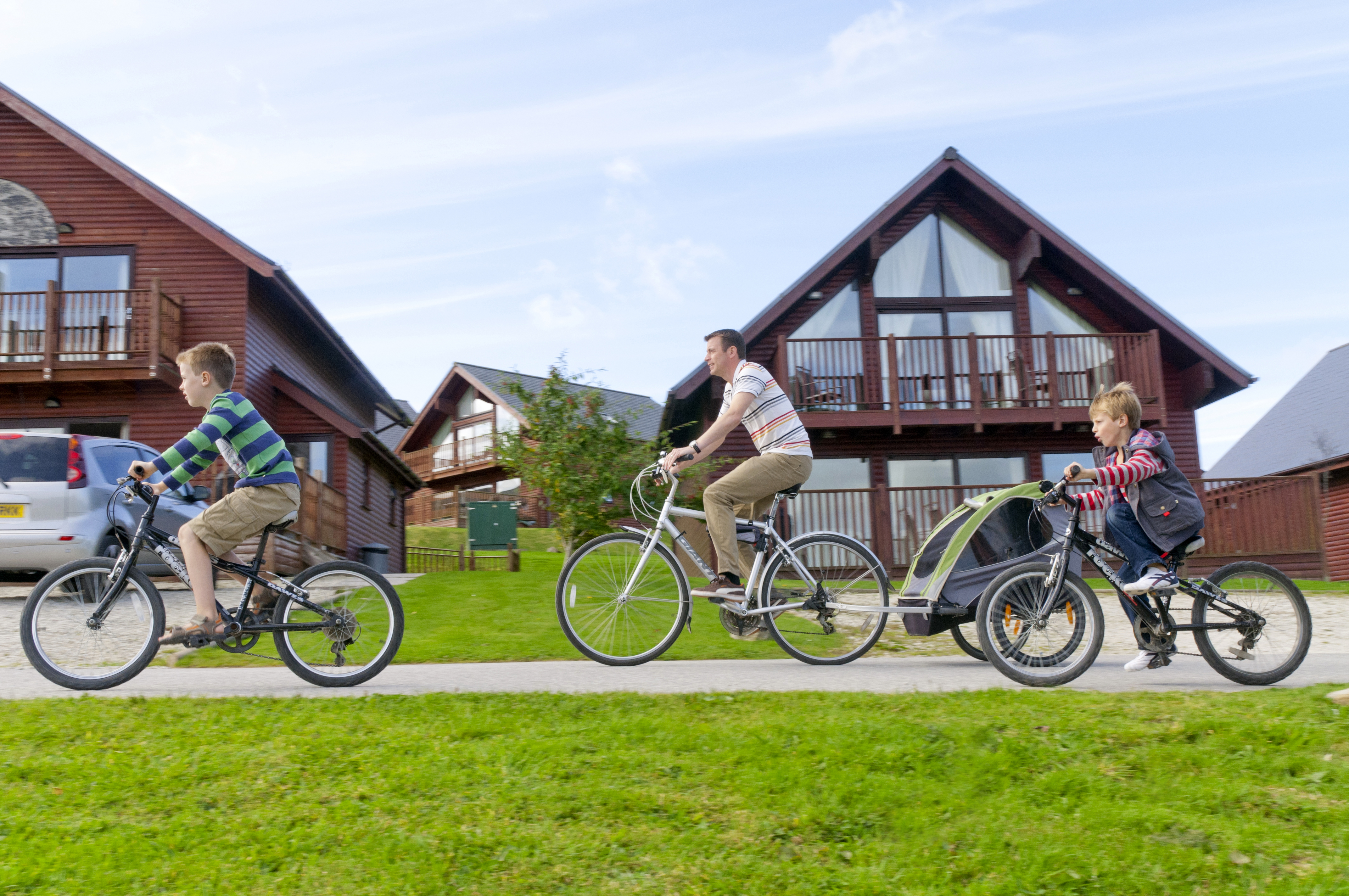 But the company says changes in market conditions will now make it difficult for them to sell, as long as the consent remains conditional upon “holiday-only” use.

If sold as “open market” homes, Galliard would not need to charge 20% Value Added Tax. The company says mortgage companies are also becoming increasingly reluctant to lend on properties with a “holiday-only” condition attached, as the government seeks to cool the “Buy To Let” market.

But last year planners voted 16-4 to insist upon the holiday-only condition, claiming that to lift it would allow the creation of an instant village, with no supporting infrastructure, in an area where development would not normally be permitted, and with only a small financial contribution towards off-site affordable housing. 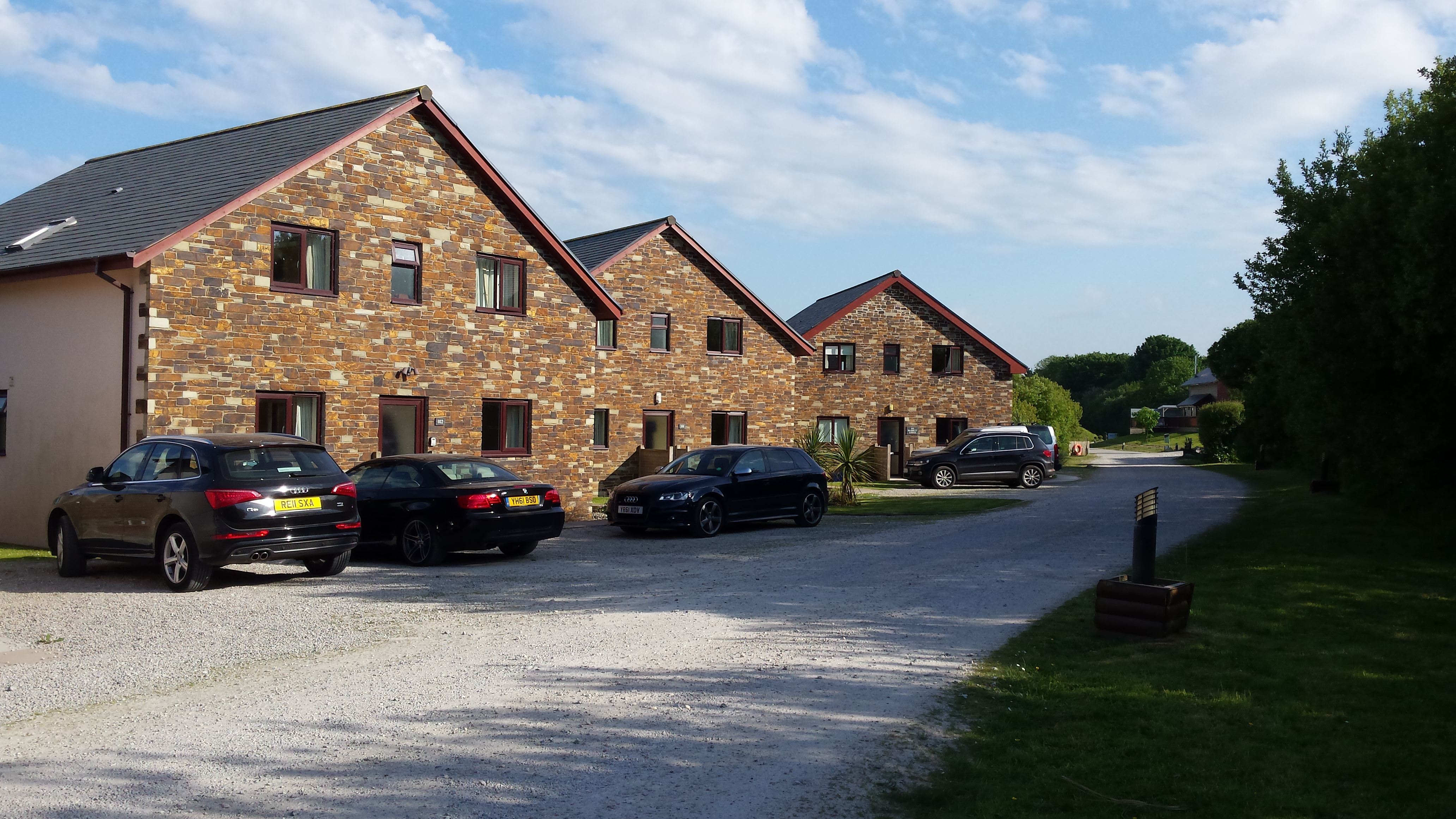 Several councillors said it was wrong to use the planning system to facilitate a “tax dodge” – even though Cornwall Council’s planning officials had recommended lifting of the condition in return for a £580,000 towards affordable housing. The council’s own affordable housing team had advised rejection of the bid, claiming the true value of such an offer would normally be £9.5 million.

Following the 16-4 vote to refuse the lifting of the “holiday-only” condition, an extraordinary email exchange between Retallack’s owners and Cornwall Council planning chiefs, which was not intended for publication, was accidentally posted on the council’s website.

The email contained an unflattering remark by Nick Tucker-Brown, of Galliard Homes Ltd, aimed at members of Cornwall’s Strategic Planning Committee, which went unchallenged by senior planning officer David Edmondson. Mr Tucker-Brown described the committee as “stupid” and told Mr Edmondson: “We are mindful of the quality of the individuals that you have on the committee and will try to work with you.”